Which trio walked away with $30,000 and free Chipotle burritos for a year?

Qualified streamers and professional Fortnite players worldwide went to war in Chipotle’s latest Challenger Series competition. This rendition was not the popular burrito chain’s first rodeo in the competitive gaming scene. However, this is the first time Chipotle selected Fortnite: Battle Royale as its game of choice.

This time around – Chipotle invited personalities and players like Jack “CourageJD” Dunlop, Ali “Myth” Kabbani, Kyle “Bugha” Giersdorf, Martin “MrSavage” Andersen and countless others. Some celebrities and athletes, including DJ Deacon Phillippe and professional soccer player Christian Pulisic joined in on the fun, too.

Uninvited teams could also earn a spot in the tournament by way of an open qualifying competition. The top four teams out of the open qualifiers secured their opportunity to play in the finals against 17 invited trios. Thirty-three teams in total ultimately squared off against each other in a five-game Grand Finals with a $50K USD prize pool and a year supply of Chipotle burritos on the line. Let’s see how the leaderboard shook out in the Chipotle Challenger Series Finals. 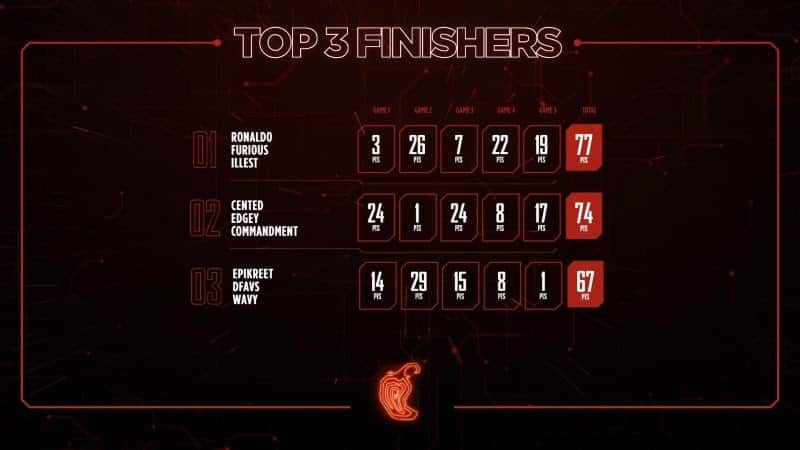 Before the official broadcast went off the air – casters Chris Puckett and Ballatw had the privilege of interviewing Ronaldo about his trio’s monumental victory. As usual, Ronaldo brought the comedy to another Fortnite broadcast.

“I just wanted to say, first of all, thank you for holding this tournament, this beautiful tournament…” said Ronaldo on the live Chipotle Challenger Series Broadcast. “You know I decided to pick up Furious and illest, currently the two best free-agents on the market right now. We went into the games, you know, we did not so good in the beginning. We had Arkhram, a west player, headshot snipe me. Killed the vibes, if you will.” The eventual victors scored only three points in the first match before rebounding in the final four. 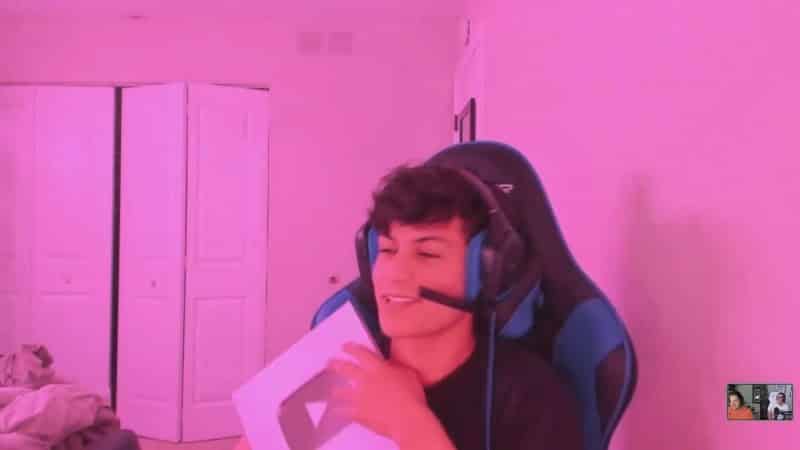 Ronaldo continued his victory speech, exclaiming, “I don’t understand how illest and Furious are free agents. Other than that, we won $30,000 and burritos!” exclaimed the one-third of the Chipotle Challenger Series Champions. When asked if Ronaldo would join illest and Furious for the upcoming FNCS, Ronaldo stated, “I stole them from River (Riversan) because I just chose the two controller players. I feel bad. Maybe I’ll split the burritos with River.” 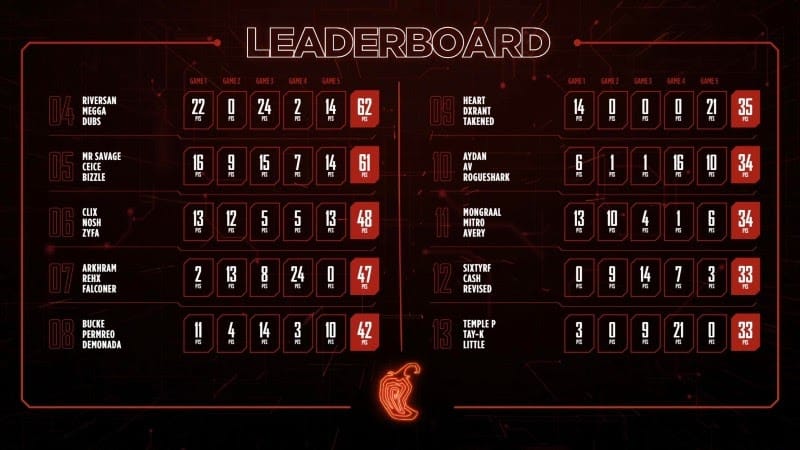 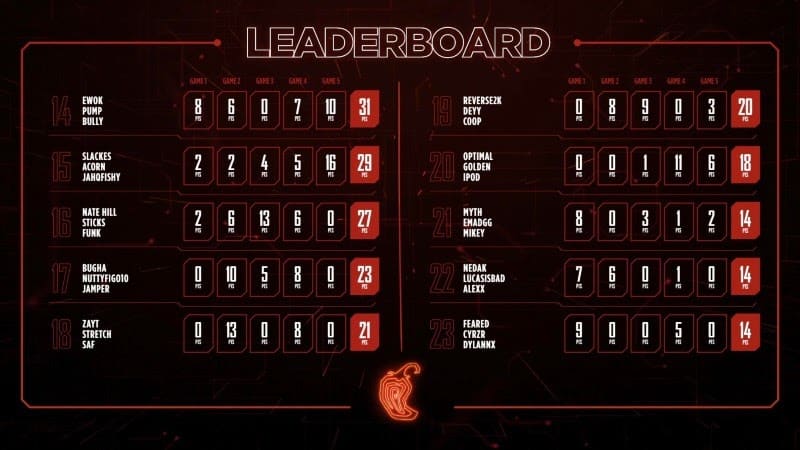 Dominant NA East trio TSM Commandment, Liquid Cented and NRG Edgey snagged a second-place finish with 74 points – netting them $15,000 in total. NA West standouts XTRA Reet, EP wavyjacob and favs earned 67 points and $5,000. FaZe Dubs, FaZe Megga and Liquid Riversan finished outside the money threshold in fourth place. 100T MrSavage, 100T Ceice and FaZe Bizzle secured a fifth-place finish. It’s no surprise to see any of these names atop the leaderboard – considering they are some of the best professional Fortnite players in the world.

Congratulations to Ronaldo, illest and Furious on their Chipotle Challenger Series victory!