The next Final Fantasy XIV Letter from the Producer LIVE is right around the corner. Check here how to watch it and what to expect!

Right before the end of the year busiest man in gaming, director and producer Naoki Yoshida will give us some more insights into what we can expect for Endwalker's 6.3 patch: Gods Revel, Lands Tremble! We already covered the first Live Letter regarding this patch here if you want to catch up with all the details. The Live Letter is set for Friday, 23 December 2022 at 3:00 (PST)/6:00 (EST)/11:00 (GMT)/ 22:00 (AEDT), with starting time still subject to change.

The broadcast will, as always, be available on YouTube Live, Niconico Live, and Twitch. Please note that the presentation will be completely in Japanese but the slides will include English text. We'll, of course, have our summary available as soon as possible, as well as screenshots of all the slides and material shown.

Naoki Yoshida already confirmed back in November that the team decided against a Holiday/New Year release of the next patch, instead, they're now opting for an early January release. That puts the patch at either January 10 or January 17, with the new Ultimate releasing a week after.

What to Expect from the Live Letter

The X.3 patch usually marks the middle of an expansion in Final Fantasy XIV. This is normally the point at which the story of an expansion concludes and we're starting to set up for the next one. But since Endwalker's story concluded with the end of 6.0, the story that started with Newfound Adventure will continue instead and we suspect that it'll reach its conclusion at the end of patch 6.4 or the first part of patch 6.5 later in 2023.

A big part of patch 6.3 will be the inclusion of the second part of the Myths of the Realm alliance raid. A new 24-man instance called Euphrosyne that'll take us to the Heavens of Earth and Water to face Eorzea's patron deities. This content will not only reward a new set of item level 620 gear, but it'll also reward a new currency to upgrade the current set of tomestone gear to item level 630. 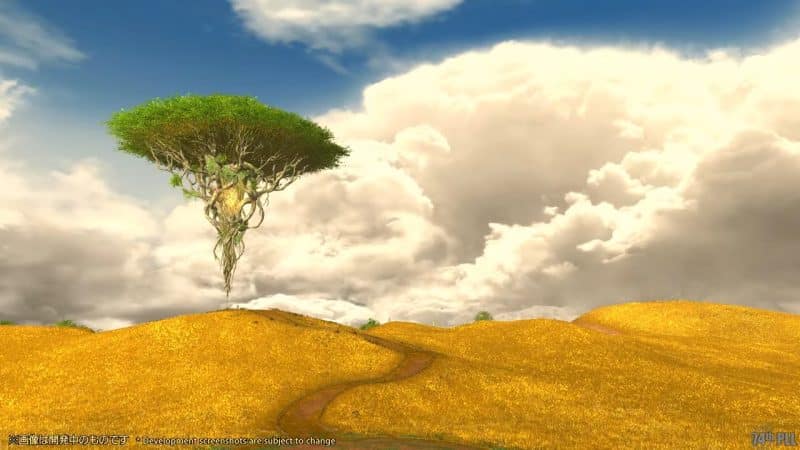 Another big part will be the next ultimate encounter and the Race to World First that comes with it. We don't know what the next Ultimate encounter will look like, but if we go by the current pattern, it'll probably be Stormblood themes. The team has, however, experimented with the Ultimate formate in the most recent Dragonsong Reprise, so a potential curveball might be possible.

There's also gonna be the long-awaited third deep dungeon. Eureka Orthos. Which will operate under similar rules to those of The Palace of the Dead and Heaven on High. The content will also only be available to players at level 81 and above.

Then there is the usual slew of updates and quality-of-life enhancements, like finally being able to see the different damage types by enemies, cooldown timers in the party list, and a new theme for the UI. Other big additions are to the Gold Saucer, Final Fantasy XIV's amusement park in the form of another jumping puzzle trial, and additional housing. That's right, every server will receive 6 more wards in each of their 5 housing districts.

Last but not least, we can also expect a variety of changes to both the PvP and PvE Job balances. Not only will the next season of the Crystalline Conflict begin the moment the patch arrives, but there'll also be an overhaul of the ranking system. In terms of job balance, there won't be any major changes besides a slight rework of the Paladin job. We're still holding out for the reworks of the Dragoon and Astrologian that were promised earlier this year as well as considerable buffs to all ranged classes, especially the Machinist.

So make sure to stay tuned here on ESTNN for a detailed breakdown of the live letter, as well as gaming news and the latest in esports!