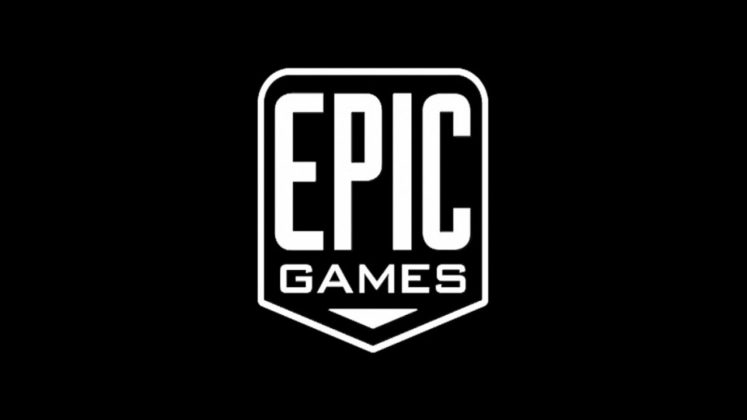 Video game developer Epic Games is responsible for creating Fortnite Battle Royale, arguably the last decade's most influential game. When the Battle Royale genre only had first-person shooters like PUBG and H1Z1, Fortnite captured the entire world's attention for both gamers and nongamers. Epic's iconic title became the talk of the town for an extended period, which the developer parlayed into well over $1B USD in revenue since Fortnite's release in 2017.

Fortnite continues to grow in unfathomable ways. Just two seasons ago, Marvel Comics partnered up with Epic Games to produce a Marvel-centric storyline. The following two seasons saw collaborations with video game series like Street Fighter and the Alien film series. Today, Epic announced an additional $1B USD in funding, which will help grow their vision for the “Metaverse.”

Sony Among the Top Investors in Epic Games

A news article on Epic Games' official website revealed the details behind this additional funding round. “Today Epic Games announced that it completed a $1 billion round of funding, which will allow the company to support future growth opportunities,” the statement reads. “Epic's equity valuation is now $28.7 billion.”

The valuation number is startling but understandable, given Fortnite Battle Royale's impact on gaming culture. Epic's post detailed a significant backing from Sony, who holds a historically relevant relationship with the game developer. “This round includes an additional $200M strategic investment from Sony Group Corporation, which builds on the already close relationship between the two companies and reinforces their shared mission to advance the state of the art in technology, entertainment, and socially-connected online services.”

Here is a list of the companies involved in this $1B USD round of founding as provided by Epic:

Comments from Epic Games and Sony

Tim Sweeney – Epic Games CEO and Founder – expanded on the rationale behind these investments. “We are grateful to our new and existing investors who support our vision for Epic and the Metaverse,” he stated. “Their investment will help accelerate our work around building connected social experiences in Fortnite, Rocket League and Fall Guys, while empowering game developers and creators with Unreal Engine, Epic Online Services and the Epic Games Store.”

Sony Group Corporation's CEO and President Kenichiro Yoshida also commented on its investment and belief in Epic Games' direction. “Epic continues to deliver revolutionary experiences through their array of cutting edge technologies that support creators in gaming and across the digital entertainment industry,” said Yoshida. “We are excited to strengthen our collaboration to bring new entertainment experiences to people around the world. I strongly believe that this aligns with our purpose to fill the world with emotion, through the power of creativity and technology.”

Epic's stock continues to rise, and Fortnite is one of the primary driving forces behind its success. The developers recently sparked a collaboration with Horizon Zero Dawn, a fan-favorite Sony-exclusive title. It's safe to say that Sony will be more heavily involved in some capacity moving forward. As it stands, Epic remains atop the gaming world.