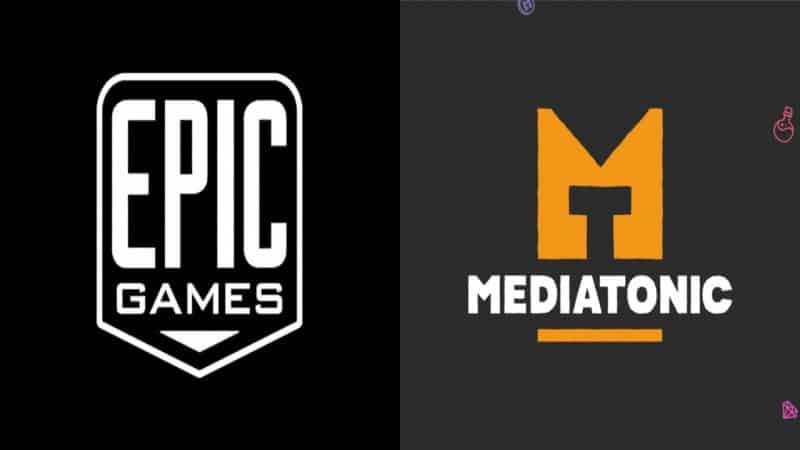 Fall Guys developer Mediatonic is joining the Epic Games family, according to the game’s official Twitter account. First revealed by video game reporter Jason Screier, the two developers have reached an agreement that moves Mediatonic and all its assets under the Epic Games umbrella. The creators of Fortnite Battle Royale, Epic grew to become one of the most successful gaming space companies. The North Carolina-based developer released an official statement regarding its acquisition of Tonic Games.

😶📣 We're delighted to announce that Mediatonic has joined the @EpicGames family! Read all about this in the official announcement:https://t.co/d1wu2Hx7KY

“We are thrilled to announce that Tonic Games Group is joining the Epic Games family. Tonic Games is the development company behind the hit sensation, Fall Guys: Ultimate Knockout,” the statement reads. Epic explicitly addressed Fall Guys fans, who might be fearful of the game’s future, but reassured them otherwise.

HUGE NEWS!@Mediatonic are pleased to announce that we've joined the @EpicGames family!

What does this mean? I'm glad you asked!

“For Fall Guys fans, your gameplay isn’t changing and Epic will continue to invest in making the game a great experience for players across platforms. Your favorite colorful beans will still stumble through the chaos on PC, PlayStation, and soon Nintendo Switch and Xbox.” Fall Guys will continue to grow under a new developer. Dave Bailey, Tonic Games Group’s Co-Founder and CEO, provided comments regarding this groundbreaking acquisition.

“At Tonic Games Group we often say that ‘everyone deserves a game that feels like it was made for them.’ With Epic, we feel like we have found a home that was made for us. They share our mission to build and support games that have a positive impact, empower others and stand the test of time and we couldn’t be more excited to be joining forces with their team,” he said. The purchase undoubtedly lends credence to some leaks that surfaced last month. Both parties seem confident that Fall Guy and perhaps Mediatonic’s other games have room to grow under Epic’s eye.

Although the link is not currently working, Mediatonic released a detailed FAQ for fans. Especially for those who still might have concerns regarding the beloved platformer battle royale game. Some interesting takeaways include cross-play, better account system, squad vs. squad modes and expansion to multiple gaming consoles. The former sole-proprietors of Fall Guys also revealed why they chose Epic Games.

“We’ve been mutual fans for a while and as we’ve gotten to know the Epic team better, it turns out we have a lot in common and share the same goals,” the excerpt reads. “They really love Fall Guys and our team at Mediatonic. We’ll continue to be the same team, working on the same game, but we’ll now have the full power of Epic Games to help us take the game to new (dizzying) heights.”