Many Fortnite fans recognize Jack “CourageJD” Dunlop as a prominent figure in the Battle Royale’s three-years. Some will remember Courage from his humble beginnings as a Call of Duty commentator in the old Major League Gaming days. He was a natural on the mic and developed into one the best casters of all time across multiple titles. One of those titles was Fortnite.

He became a pillar in the community both as a content creator and a commentator. Courage casted events like the Fall Skirmish and Secret Skirmish with DrLupo and stood behind the desk at Fortnite’s pivotal World Cup event. After the Fortnite World Cup, Courage began distancing himself from Fortnite after the release of Season X. Many wondered what led to Courage quitting Fortnite; he finally revealed his reasoning.

Courage posted a video on YouTube, showcasing his return to Fortnite in the recent Chipotle Challenger Series, followed by an explanation he deemed “long overdue.” “Fortnite is a game that changed my life forever,” Courage stated during his tell-all. “A game that took my life by storm. I fell in love with it right when I played it on day number one.” Courage streamed endless hours of Fortnite in the beginning.

“The real reason that I, kind of, no longer play Fortnite or quit Fortnite is for many different things,” continued Courage. “Toward the end of chapter one, I was already falling out of love with the game. It became more stressful than anything.” 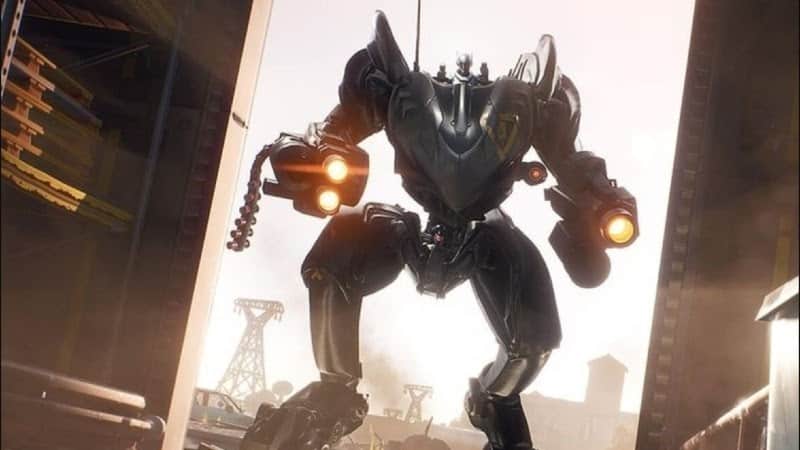 “I wanted to love Fortnite, but I wasn’t able to,” clarified the former OpTic Gaming content creator. “And then you add in things like skill-based matchmaking, which I think was one of the things that completely destroyed my love for the game.”

Skill-based matchmaking (SBMM) has been an essential topic of discussion as of late. Courage explained that the World Cup created a “sweaty” atmosphere around Fortnite, which effectively sucked the fun out of the game. “Every fight is a minute long,” continued Courage. “People are stream sniping with TTV in their names. It became more stressful than anything.”

Courage pointed out that many former Fortnite content creators also deviated from the Battle Royale title in favor of other games like Call of Duty: Warzone. He stated that he still watches Fortnite and plays from time to time, but the days of him playing daily on stream have come and gone. Courage did leave the door open for a return if Epic Games brought back the consistent updates and fun atmosphere that everyone loved back in the early days.

Like many others, the height of Fortnite took place in July 2019 at the World Cup. It was a star-studded event all the way around. Epic added the B.R.U.T.E mech suits the following season, causing players to lose faith in the future of Fortnite. Where there’s a will, there’s a way, however. Ninja returned to Fortnite recently and is enjoying it once again. If Ninja can, perhaps Courage could find the same enjoyment he once felt sometime down the line. Until then, the current 100 Thieves member joins DrLupo, NICKMERCS, Tfue and countless others playing games other than Fortnite.