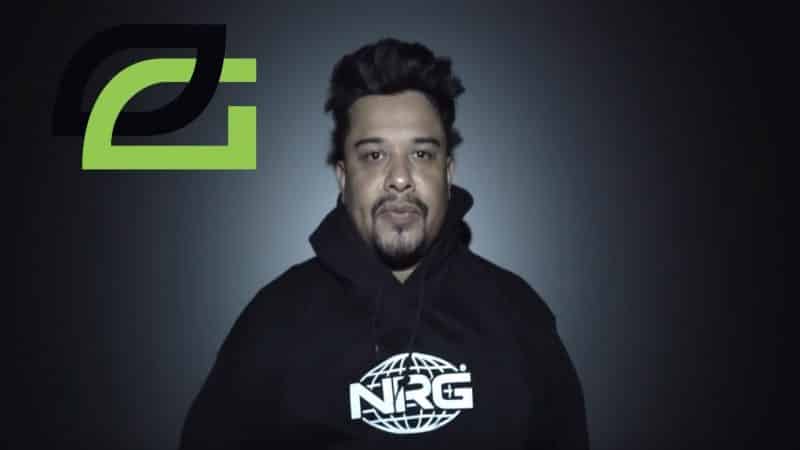 A leak almost led to H3CZ not reacquiring OpTic Gaming.

Call of Duty's esports scene is still recovering from the shocking news that the OpTic Gaming brand is back in the hands of owner Hector "H3CZ" Rodriguez. This ground-breaking deal took place more than a year after Immortals Gaming Club acquired Infinite Esports & Entertainment, who owned the OpTic brand's rights at that time. Rodriguez painfully let go of the organization he helped build from the ground into arguably the most recognizable Call of Duty team in history over 12 years. The 40-year-old soon signed a deal to become Co-CEO of NRG Esports, which paved the way for his entrance into the newly created Call of Duty League (CDL). Under the Chicago Huntsmen name, he did so, a team that would only last until H3CZ earned back what was rightfully his.

Rodriguez saw an opportunity to strike as OpTic Los Angeles, still under Immortals' ownership, planned to sell its CDL spot. H3CZ stopped at nothing to reacquire the OpTic brand, which has already replaced the Chicago Huntsmen in favor of OpTic Chicago. The path for Rodriguez was not easy, however. He recently posted a vlog on his YouTube channel, giving fans a behind-the-scenes look at what went down during the reacquisition phase. H3CZ explained the many hurdles leading up to the fateful and historical moment.

About 24 seconds into the vlog, H3CZ elaborated on his frustration after a leak almost broke the OpTic Chicago deal. "About half an hour ago, a website released, or leaked the fact that we were, you know, doing that," he said about purchasing the OpTic brand. "To me, it sucks, right, like I feel so disappointed. I was really angry earlier, like about a half-hour ago I was really really angry." H3CZ then queued a clip of his raw reaction to the news leaking before anyone prepared to release it, including him smashing his phone.

Later in the vlog, H3CZ explained further how much damage the leak could have foiled his plans. "I told myself that I could not trust anybody outside of my circle, period, end of story," he said about the first leak that took place. "That leak almost cost me my deal, and unfortunately, for whoever would've been in my sights when that happened, I would have never ever ever forgiven them." H3CZ stood to lose what he fought so hard to reacquire.

The tone of Rodriguez's vlog changed after that, moving past the frustrations. He exclaimed his gratefulness for those who stuck with him through all of the challenging moments. H3CZ stated that he bottled up many emotions over the past three years and that it was a tough road. OpTic released an excellent video detailing the heartache that H3CZ and his team endured. It's a fantastic watch, so be sure to check it out.

In the end, Rodriguez will return to the Call of Duty League with Seth "Scump" Abner, Dylan "Envoy" Hannon, Matthew "Formal" Piper and Brandon "Dashy" Otell under the OpTic Chicago franchise. The stories will build themselves, especially with rival team FaZe Clan and former OpTic member Matthew "Nadeshot" Haag now in the league under LA Thieves. It's going to be a good year for the Call of Duty League, OpTic Chicago and Hector Rodriguez.