In the Call of Duty Championship Pool F, 100 Thieves is scary strong.

Just mere hours remain before the beginning of the final CWL Championship in history. The MLG era of competitive Call of Duty is coming to an end. Franchising is coming despite how fans and critics feel about that general idea. The entire landscape is changing for Call of Duty, which adds a layer of urgency to this particular tournament.

Competitors are playing for their future as the model of competitive Call of Duty switches to city-based franchises. This iteration of the CWL Championship is unique for that very reason. Pool F features 100 Thieves, Midnight Esports, Sicario Gaming and FURY Gaming. Check out our past coverage of Pool A, Pool B, Pool C, Pool D and Pool E where we outline each team's journey to CWL Champs. Only two of the four teams in each pool will advance to the Knockout Stage.

The number one seed in Pool F happens to be quite possibly the team of the year in Black Ops 4. 100 Thieves experienced growing pains after their re-emergence into competitive Call of Duty at the beginning of this season. Matthew “Nadeshot” Haag constructed the roster of Kenny “Kenny” Williams, Sam “Octane” Larew, Austin “SlasheR” Liddicoat, Ian “Enable” Wyatt and Preston “Priestahh” Greiner. 100 Thieves has only made one roster move to date, which saw Maurice “Fero” Henriquez dropped from the main roster. This paved the way for Priestahh to compete alongside the rest of 100T. The move proved to be successful for 100 Thieves as the next several months provided multiple victories for the organization.

The Journey to the CWL Championships

The CWL Las Vegas Open was 100T’s first major event since Black Ops 3. With a lot of hype behind them, they delivered a disappointing T12 finish. 100 Thieves stuck with the same roster through the CWL Pro League qualifier where they were able to secure a Pro League spot. It was at this point that 100 Thieves made the swap from Fero to Priestahh, and the results were impressive. CWL Fort Worth yielded a fourth-place finish for 100T, which was a massive improvement from the Las Vegas event.

100 Thieves subsequently won CWL London and CWL Anaheim back-to-back etching them in history. Only the most prestigious Call of Duty dynasties are capable of such an impressive stretch. 100T cooled off a bit to end the regular season with aT4 overall in the CWL Pro League and a T6 at the CWL Pro League Playoffs.

In spite of their success, 100 Thieves wants the championship ring. They need the CWL Championship if they're going to achieve supremacy in Black Ops 4. There is certainly no shortage of talent on this team. Critics were quick to dismiss 100T earlier in the season when the roster seemingly could not function together. Slasher, Octane and Priestahh all finished inside the top fifteen in K/D at the end of the CWL Pro League. The slaying prowess and talent are unquestionable with this roster. 100 Thieves needs to put it all together if they hope to end their season in supreme fashion.

Pool F’s number three seed is Midnight Esports. The organization is new to Call of Duty having joined at the beginning of the Black Ops 4 season. The Midnight roster has changed quite a bit since the inception of this season. Midnight Esports’ team includes Devin “LlamaGod” Tran, Christopher “Parasite” Duarte, Bradley “Frosty” Bergstrom, Matthew “Royalty” Faithfull and Alex “Zaptius” Bonilla. Needless to say, this roster looked a lot different before the CWL Pro League.

The organization has not retained a single player from the CWL Las Vegas Open US Qualifier back in November of 2018. This is not unusual in competitive Call of Duty, but what took place after the CWL Pro League qualifier surprised the community. Midnight Esports qualified for the CWL Pro League with the team of Envoy, LlamaGod, Brack, JetLi and Parzelion. The organization eventually revamped their roster only keeping LlamaGod in the process.

Midnight experienced mediocre results through the end of the CWL regular season. In the majors, Midnight Esports struggled with their best placement being a T12 at CWL London. Overall, Midnight has had an inconsistent season. The current active roster is brimming with talent and has all the potential to make a run at the championship, but will first have to make it out of Pool F to get there. 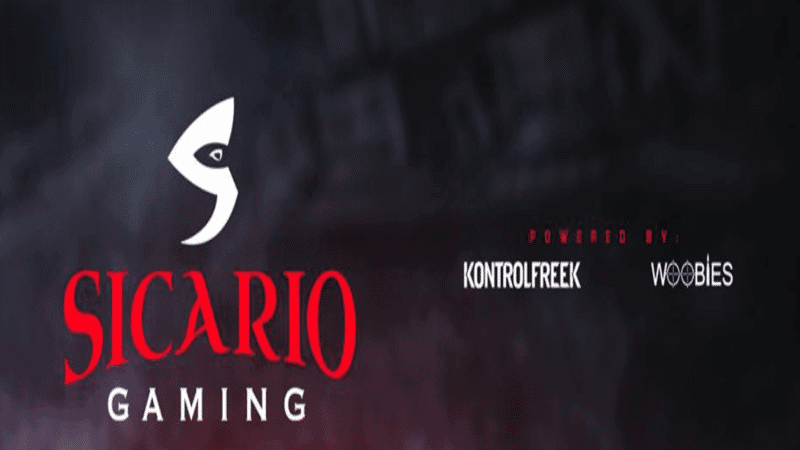 The number three seed coming out of Pool F is Sicario Gaming. This is the first of our two amateur teams in this pool to qualify for the CWL Championship. The team of Tommey “Tommey” Trewren, Martin “Chino” Chino, Nicholas “Proto” Maldonado. Kaden “Exceed” Stockdale and Byron “Linney” Linney qualified via the CWL Amateur Finals. Not much history exists for this current roster outside of the Amateur Finals. Tommey and Chino are both veteran professional Call of Duty players and are a threat on any roster. Sicario Gaming placed T6 at the CWL Amateur Finals winning a total of three series. This effort granted the squad a spot at the CWL Championship. Sicario Gaming is a team that has the ability to take one of these qualifying positions out of Pool F. 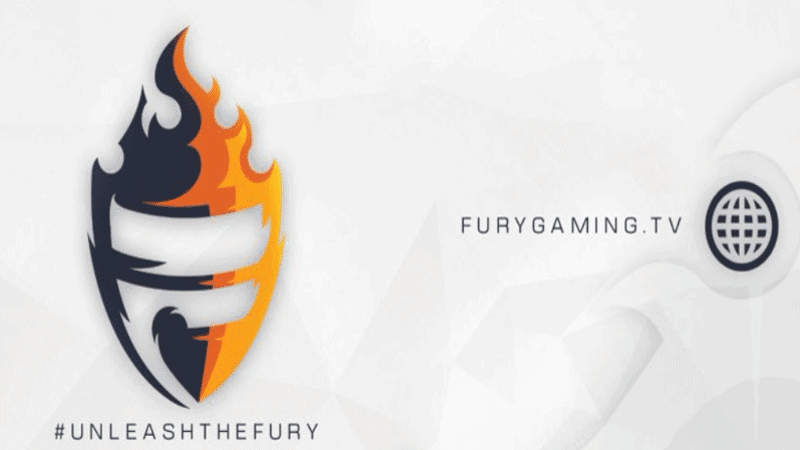 Pool F’s fourth and final seed is FURY Gaming. This is the second of the representing amateur teams in this pool. This roster features Ted “TeddyRecKs” Kim, Anthony “DraMa” Padilla, Vlad “Ramby” Sanchez, Hamza “GloFrosty” Shaikh and Devin “Demise” Faircloth. This organization is new to Black Ops 4 as of the CWL Amateur Finals. Prior to said event, FURY Gaming participated briefly in Call of Duty: World War II. The aforementioned roster joined in July of this year before the CWL Amateur Finals. FURY Gaming went on to place T12 only winning two series in the process. There is not a whole lot to go off on this roster outside of their Amateur Finals performance. It will take a much better effort at the CWL Championship for FURY Gaming to make a run as an amateur team.

100 Thieves is almost a lock to make it out of Pool F. Their stacked roster coupled with outstanding play this season speaks for itself. The rest of the pool could very much be up for grabs. Midnight Esports has struggled throughout the Black Ops 4 era, and Sicario could surprise with qualification out of this pool. It will be interesting to see how the rest of this pool shakes out after 100T. We could very well see an amateur team advance to the Knockout Stage as FURY and Gaming and Sicario Gaming hopes to do just that.