The information comes from the YouTube yearly “Look Back” blog, in which YouTube Gaming takes a look back at some of the key stats for the year. The most-watched game was Minecraft at over 200 billion views, with Roblox (75 billion), Garena Free Fire (72 billion), Grand Theft Auto IV (70 billion), and Fortnite (67 billion) rounding out the top five. For live streaming, it was a similar story, though Roblox did not make the list, instead, each other game moved up a spot and PUBG Mobile found itself in fifth place.

Minecraft especially had a second-wind in 2020, with many popular creators like PewDiePie coming back to the game after years away. Fortnite’s live events helped the game score big as well, while GTA IV continued to be a major hit with gamers. It was also a great year to make content, with over 80,000 channels hitting 100,000 subscribers, 1,000 hitting five million, and over 350 hitting 10 million.

The most viewed event of the year came from Fortnite, with the Travis Scott Presents: Astronomical bringing in huge views for the platform. The PS5 – Future of Gaming Show, and Xbox Games Showcase also feature in the top five.

Charity was also a big winner in 2020. Jacksepticeye raised over $660,000 in 12 hours for Covid-19 relief efforts, while CouRage raised over $500,000 during a 12-hour charity stream for the CDC Foundation. YouTube also hosted a number of charity events of its own, as did MatPat and Stephanie Patrick who raised over $3 million for St. Jude Children’s Research Hospital.

One key thing about this YouTube blog post is that it highlights streaming. Twitch has dominated the market for so long but it now looks like YouTube is making a real dent. This has been helped by key members of the YouTube community streaming on the platform during the pandemic, and not going to other sites.

It should also be noted that the closure of Mixer saw a number of top names from that site move to YouTube. While a lot of people moved back to Twitch, YouTube is still a booming platform. If they can get close to the views they have on video for their live streaming efforts, YouTube could easily trump Twitch in the coming years. 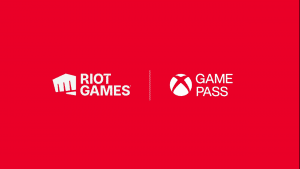 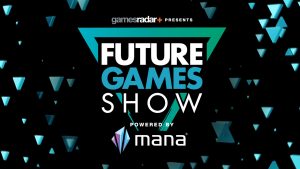