With the Xbox Series X and S on the way, it’s hard to know what one you should be getting. In this article, we’ll help you with that decision. 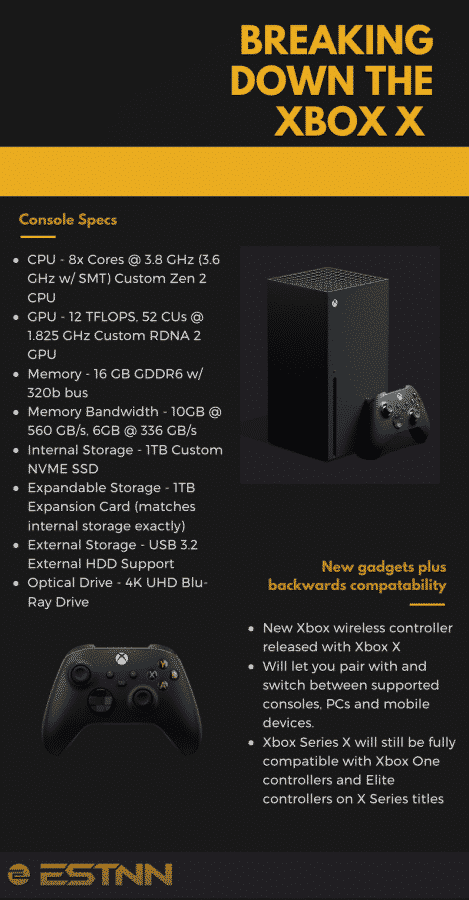 For the Series X:

The Series S comes at a position in between the Xbox One X and Series X. Offering a slightly less powerful unit, though still a step up on the previous generation. The Series S looks to be the option of choice for those who don’t have an Xbox One and are looking to move to Xbox for the new generation.

In summary; The Series X is for people wanting to make the most of that 4K TV and have a console to last the next generation (or until we get an Series X X…) for those looking to pick up an Series S, you’ll get games at 1440p and 120FPS, which for some might actually be an advantage. Though we suspect the Series X will feature a resolution vs framerate option, as seen in the Xbox One X and PS4 Pro.

It’s all going to come down to what you see as good value and if you want a disc drive. As we said above, the Series X is clearly aimed at people wanting to get the very best out of the next generation. With the Series S targeting those that are looking to get into the generation without dropping that extra $200.

One omission from the Series S that’s not often mentioned is its lack of a disc drive. Though Xbox will allow you to expand the storage, this limitation could have a larger impact later in the generation. We’ve already seen this generation games like Call of Duty Modern Warfare go over 200GB of storage used, with the game reaching 250GB with all content installed.

Size is also something to consider. With the Series X coming in at the same height as the Series S, but coming at a considerable thickness increase. The console is also over double the weight of the Series S at 4.4KG.

Regardless of the choice you make, both consoles will see you go into the next generation with a serious bit of kit. With the Series X obviously lasting longer than the Series S on a technical level. Though, with games getting more powerful by the month, it won’t be a matter of time until we see a 1.5 version of either of these systems.