WoW: Shadowlands' Easiest Mythic Dungeons And How To Push Them When it comes to pushing keys in Mythic plus to get our weekly vault. Spending too long getting keys done can be a pain for more casual fans.

MoTS has quickly become the easiest and most popular dungeon to push keys with during Shadowlands. In part due to its mostly static layout, which lacks too many variations from attempt to attempt. MoTS isn’t majorly impacted by any keys, with bosses being as hard as any other dungeon on Tyrannical weeks and mob packs being fairly forgiving otherwise.

Another critical aspect to the reason for MoTS being first on this list is that the dungeon lacks any scary moments. Most people will say that, if you can get past the first few pulls (prior to the first boss) you’ll be fine. The reality is that MoTS is very front-loaded, and lacks the level on consistent roadblocks that make certain dungeons much harder.

The only hurdle in MoTS comes from the Haze Maze. So if you’re worried about it or simply don’t trust PUG groups to deal with it correctly, look out for an addon or Weakaura to help you.

Much like with MoTS, HOT has become a popular pick for those looking to push keys. HOT is a slightly different dungeon to MoTS, however, as the dungeon is incredibly front-loaded. By the time you approach the second boss, you’ll easily find yourself at over 85/90% mob progression. And you’ll need it, too. With just one room of mobs after the second boss. The aim is to be at 80% when engaging the second boss and you’ll be fine. 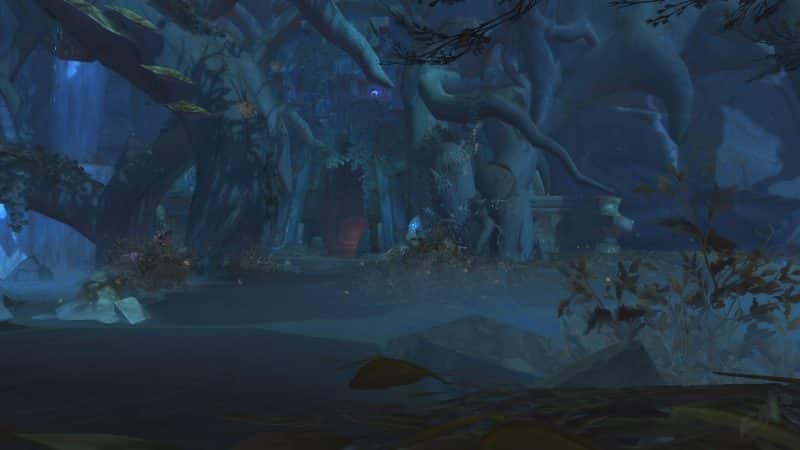 DoS was originally considered one of the harder dungeons — with some tricky add pulls and some really hard bosses this used to be one to fear. That said, DoS got a nerf which added two minutes to the timer; meaning many people who missed out will now not only finish the key (thanks to other nerfs) but time the key.

The dungeon is also non-linear, so it’s important to know what the plan is at the beginning. One important thing to note about mob percentage in DoS is that the Adenwield section (which ends with the bomb boss) is the one you’ll want to use to get your percentage. It would be advised to save this section for last just so that you can control the percentage better.

The last boss can be a tricky one on grievous, with the group splitting up to tackle a mini-boss. On higher keys maybe pair up or make sure to save some defensive cooldowns for this phase. Just so that you don’t end up stressing out your healer.

Lastly, we have SoA. A slightly tougher ask than the above, SoA can have some tricky affix combinations but the main takeaway is that SoA is easy to handle with CC and interrupts. If you just run into mob packs gun-ho then you might run into some issues. With a careful approach and organized pulling of trash packs, you’ll be fine.

The only thing to be wary of is the trash before the final boss, Devos. The three angles should not be pulled together. Not only will they heal each other when one dies, but they’ll also cause immense AOE damage to your group. With a fairly lenient timer and easy to understand bosses SoA is one to look out for on your key hunting journey.

Check out our alternative Hardest Dungeons List here and see how to tackle those dungeons. Alongside the MDI and AWC, Blizzard has announced a new one-off event, The Great Push. 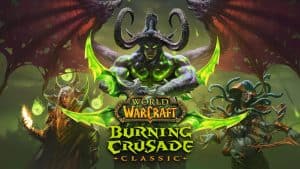 During the latest BlizzConline, Blizzard announced the newest expansion patch for World of Warcraft, and

How To Unlock And Use Valor Points In WoW: Shadowlands

The release of patch 9.0.5 sees the return of the Valor Points system to World WoW Shadowlands 9.1 What We Know

With BlizzConline out the way, we now have a good idea of what to expect 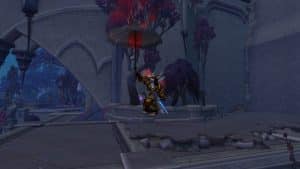 How To Unlock Flying In World of Warcraft: Shadowlands WoW: Shadowlands' Hardest Mythic Dungeons And How To Handle Them

Below, we’ll reveal the hardest dungeons in Shadowlands (check here for the easiest ones), but

How To Unlock And Use Valor Points In WoW: Shadowlands