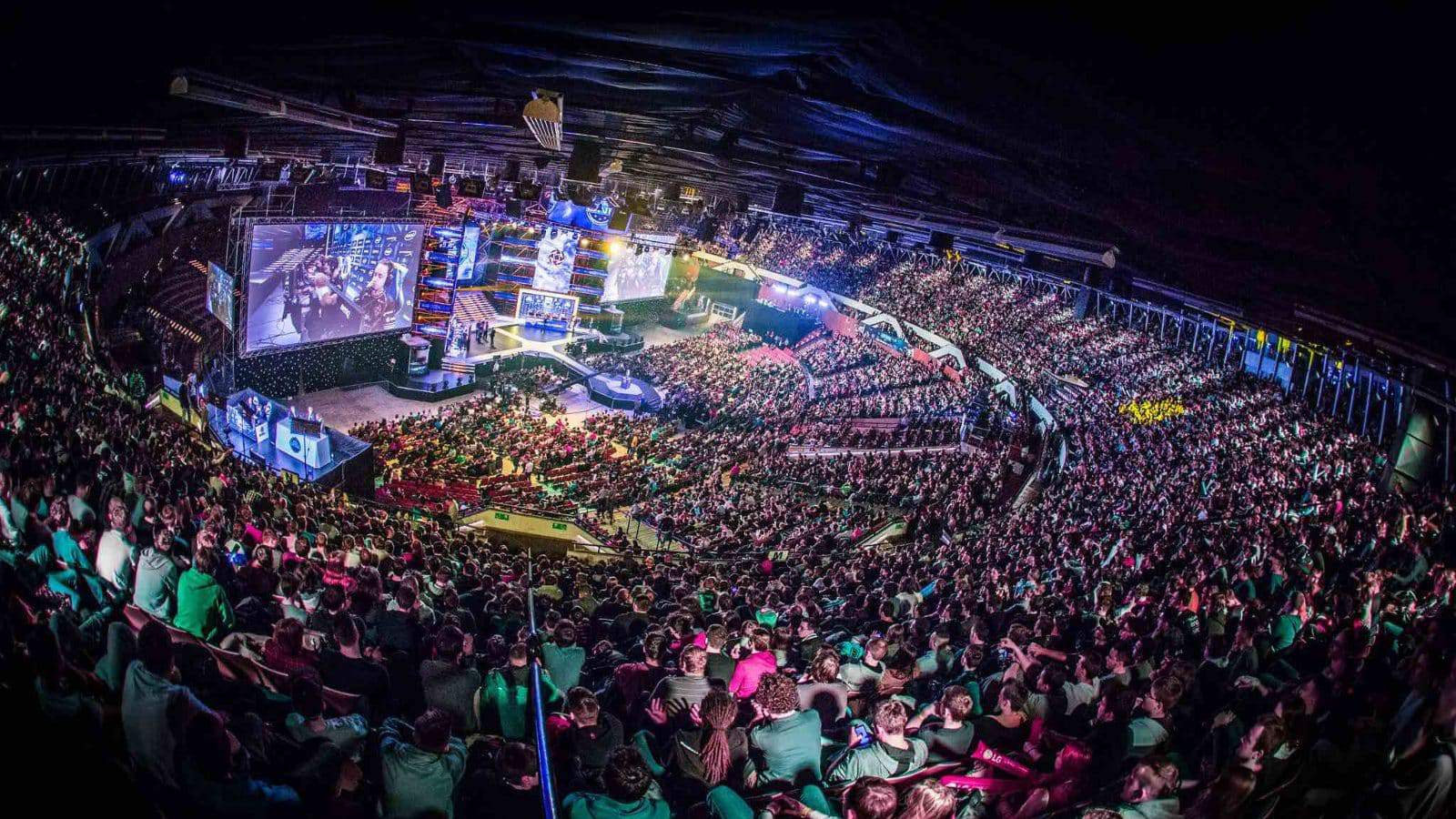 2020 has been hard for the esports industry as this sphere suffered numerous cancellations and reschedules.

In any case, major events are not usually held at the end of the year… but that does not mean there will be nothing to watch. Most popular games are still holding pretty important tournaments. CS:GO really stands out in comparison to other esports. The end of the year will hold finals of three considerable tournaments, so there will be lots of exciting moments to catch.

The group stage of the tournaments has already taken place. Next, the playoffs are ahead – eight teams, upper and lower brackets. Due to controversies with leading leagues, not all of the strongest teams are participating, but the lineup is great and the prize pool consists of one million dollars! This pool is bigger than any other tournament before the pandemic, let us hope for a severe fight. The favorites are fnatic, BIG, and OG, before the beginning of the tournament there had also been Cloud9 on the list but the team was unable to make it out of the group.

The final of BLAST Premier Fall 2020 will be taking place from December 8-13. Even though its prize pool is less ($425,000), the lineup is strong: here you can see Astralis, Vitality, and Natus Vincere. Most CS fans are greatly looking forward to this tournament – it is the most awaited due to the fact that such teams as Furia and mousesports are forced to pass the Showdown qualifiers if they want to fight at the event.

IEM Global Challenge 2020 is planned for December 15-20. Despite having only one day of a break, there will be the same teams: Vitality, Astralis, Na`Vi, Furia – in a nutshell, favorites. It will make it interesting to see whether other teams will be able to fight for spots on the pedestal. The prize pool of the tournament is also massive – there are half a million dollars and BLAST Premier points at stake, and there will be twice as many points as at the previous tournament. In Dota 2 the calendar is not so eventful, but still, there is one major tournament: the second season of Epic League. The group stage is in bloom but you still have a chance to join in watching the tournament – it will end on December 13. The first division is represented by all the strongest teams from Europe and CIS where they are fighting for half a million dollars. The second division is also promising.

Secret, that have been winning all season but lost only once recently, is still going through some difficulties: can they get to the playoff or do they do it from the first place?

Other favorites are Virtus.Pro and Nigma with KuroKy’s incredible help, and Vikin.gg, the rising star that is a leader in the group stage.

The intrigues lie on all levels: how will Na`Vi and OG show themselves, will Just Error (a former roster of Virtus.Pro that now is playing under their own tag and closing the bracket) be able to pull themselves together? Each tour brings interesting battles, and there is still a playoff ahead.

The first major series of the tournaments by Riot is called in the same way – First Strike. There have already been regional competitions. There will be tournaments for Europe – the final stage is on December 3-6, eight teams have been defined, the prize pool is $100,000; and for CIS – the same dates and also eight teams, the prize pool of 4 million roubles (52,411 USD).

These tournaments will be a base for competitive Valorant. They will become the base that will help Riot to judge the strength of the teams and give them invitations to future events - so we should expect a serious fight. The most global event of the end of the year has already started; it began on 24 November but will last so long that it will not even finish in 2020. The final is planned for January 24, 2021.

24 teams, 2 million dollars, LAN final in Dubai and an interesting three-stage system of holding – even though the season is neutral, it should be treated as a kind of test, so it is likely to be spectacular.