Luca Paz continues to be a dominant NA force in the EU.

In the second VGC Regional of the season, another player from outside the region takes home the gold.

Finishing second place twice in Senior Division made Luca a formidable up and comer for the next Generation of Pokémon. After finishing in the Top 8 of the London open at the end of 2022, it became very obvious that he was going to live up to expectations. Now, he is finally a Regional Champion in the top division, and will be a player to look our for this entire season, especially since he has qualified for the World Championship! Even with having qualified, we may see more of Luca still across Regional and International tournaments. After all, a player needs to continue competing through the season as the Series' change. 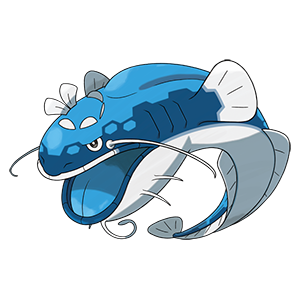 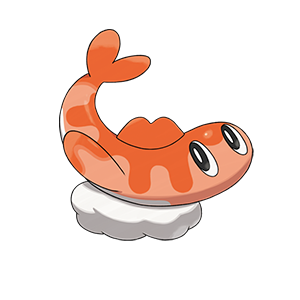 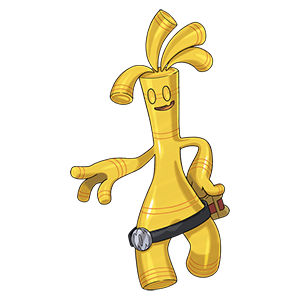 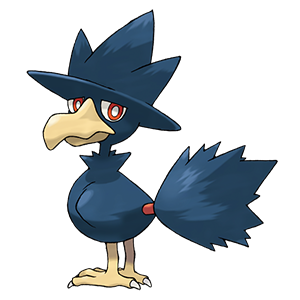 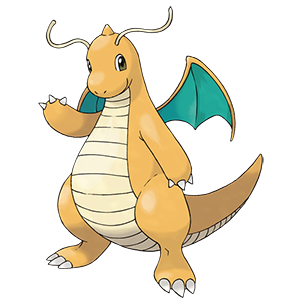 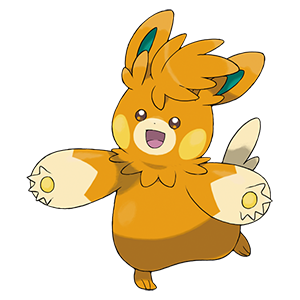 A lot of implications come with the success of Luca's team. Not only has Dondozo/Tatsugiri proven itself as a winning duo, but Murkrow, Dragonite, and the ability to revive a Pokémon using Pawmot's Revival Blessing have all gone from being top ideal strategies, to proving their ability to win major tournaments!

As strange as it is, the Dragonite used on Luca's team is not a Normal Tera Extreme Speed based Pokémon. It is instead a Flying Tera Dragonite with an extra STAB boosted Tera Blast! This makes it especially effective against the likes of Meowscarada, Tauros, and Grass Tera Pokémon like Gargnacl that used Grass as a defensive typing.

Luca has earned his way to this point for multiple years now. He's been waiting since the start of COVID to finally be able to take a shot at a major tournament, and he didn't let it go to waste. It would be great to start predicting his placement in the World Championship, but there are still plenty of tournaments and challengers to take on before we get to that point!