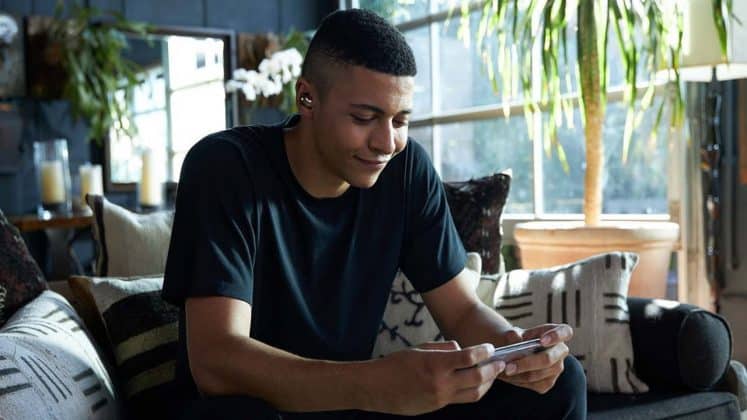 Fortnite legend Myth says he would not rank a controller player in his top ten first-person shooter (FPS) players of all time.

Virtually the entire esports community exploded today when the age-old discussion of keyboard and mouse versus controller players reared its ugly head. Since the dawning of time, console and PC diehards have argued what takes more skill. Some believe that aim assist on controller lends an unfair advantage. On the other hand, people on the sticks would wholeheartedly admit that controller is a more complicated input to master, offering fewer options.

Well, TSM FTX content creator Ali “Myth” Kabani blew the lid off the entire debate today. The Fortnite legend boldly claimed that he would not put a controller player in his top ten list of the all-time greatest FPS players. Myth's impressions skyrocketed after tweeting his controversial take — many professional FPS players had to refute what they deemed an outrageous statement.

I'll never put a controller player in my top 10 for greateat fps players of all time. 🤷‍♂️ https://t.co/moVArXEZak

Myth's controversial take stemmed from fellow content creator Guy “DrDisrespect” Beahm. DrDisrespect tweeted, “Without your aim assist, you ain't nothin”. While the initial message raised some eyebrows, it was Myth's follow-up that sent controller FPS players into a frenzy.

“I'll never put a controller player in my top 10 for greateat [sic] fps players of all time,” wrote Myth on Twitter followed by a ‘shrug' emoticon. This lone statement sent shockwaves through esports, and controller players mainly took offense. Several professionals past and present across Apex Legends, Call of Duty and Fortnite Battle Royale chimed in with their individual opinions in response to Myth's controversial tweet.

100 Thieves' owner and CEO,Matthew “Nadeshot” Haag, quoted Myth's tweet, wagering that Call of Duty legends Damon “Karma” Barlow and Seth “Scump” Abner can destroy their opposition with a controller or keyboard and mouse. As a retired Call of Duty professional, it stands to reason that Myth's tweet garnered a response from Nadeshot.

Tom “OGRE2” Ryan — arguably the greatest Halo player of all time — replied to Myth, not with words, but a .gif from Michael Jordan's appearance on The Last Dance. Jordan famously took everything negative sent his way personal and the various clips became an internet meme.

whys everyone gettin so upset at some dudes opinion when that dudes only claim to videogame fame is he figured out building first on Fortnite??

Call of Duty League (CDL) player James “Clayster” Eubanks questioned, “whys everyone gettin [sic] so upset at some dudes opinion when that dudes only claim to videogame fame is he figured out building first on Fortnite??”

Myth Apologizes for the Slander

Ima keep it real. I was talking outta my ass as someone that's nowhere near qualified enough to be spreading that type of slander.

Sorry yall. @Nadeshot made a perfect point and I can't disagree with it as I believe in that shit myself. Can't talk about shit I don't know. ✌🏾

Myth's tweet disturbed the vast majority of controller players in esports. The TSM member eventually gave in to the overwhelming response and apologized after another now-deleted response from Nadeshot.

“Ima keep it real. I was talking outta my a** as someone that's nowhere near qualified enough to be spreading that type of slander. Sorry yall. @Nadeshot made a perfect point and I can't disagree with it as I believe in that s*** myself. Can't talk about s*** I don't know.”

Myth's name trended worldwide on Twitter with more than 24K tweets. Controller versus keyboard and mouse is a never-ending discussion that probably will outlive the human race. One thing is for sure, gamers are a passionate bunch and do not shy away from their opinions. 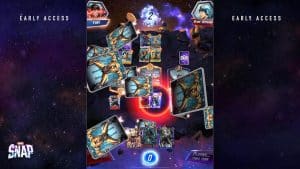