It is insulting and quite frankly frustrating. But nothing new in the world of western localization and voice acting.

Voice Actress Hellena Taylor was offered, according to her own statements, $4000 USD after negotiations to reprise her role as Bayonetta in the upcoming Platinum title Bayonetta 3. Which is way below the wage expected for a lead character in a mainstream video game. And while this is not the first time a voice actress has been ripped off, this case has been making waves on the internet since yesterday. Since then many industry veterans have given their two cents on the issue and Platinum Games and Nintendo have yet to make any official statement.

$4000 USD to Reprise one of Gaming's Most Iconic Characters

But back to the issue at hand, during the reveal of Bayonetta 3, fans of the series were quite shocked that Hellena Taylor was not returning to voice Bayonetta in the English localization. Since then it has been confirmed that industry veteran Jennifer Hale would be replacing her.

Yesterday, Taylor posted a series of videos on Twitter talking about the situation and aired her grievances with Nintendo and Platinum Games, going as far as breaking her NDA to explain her situation. We're gonna link the thread here and ask you kindly not to go after any of the people mentioned.

Taylor asks players in the video to donate the money they would've spent on the game to charity instead. She also explained her own situation is less fortunate than some might expect, which prompted her to speak out in the wake of several such stories coming to light in recent months. Stating she was not be afraid of breaking her nondisclosure agreement, since she has barely any money anyways. A grim but sadly quite common story in the world of localization, and we'll get to that in a bit.

So far neither Platinum Games nor Nintendo has made a statement, but we'll do a follow-up if any more information is available.

Platinum Games Vice President and industry legend Hideaki Kamiya responded with a somewhat cryptic tweet with no clear reference to where it was aimed at:

Keep in mind that Kamiya is not fluent in English and the Japanese language is not exactly easy to translate into English. That didn't stop fans from dogpiling the man, asking for answers. In response, Kamiya started blocking people. While that's not unusual for him, it got so out of hand Twitter temporarily restricted his account.

For reference, Taylor had reached out to Kamiya after not even being contacted by Platinum Games to come back for the sequel. While she never received a response from him directly, an offer of $4000 USD was made for her to reprise the role. Now, this could all be a big misunderstanding with many things getting lost in translation. Fans had been speculating that the Bayonetta in Bayonetta 3 is an imposter after all. There could've also been a misunderstanding between Platinum Games and whoever is responsible for the English localization of Bayonetta 3.

The outrage over the larger issue at hand here is however justified. If you've hung around the Anime and Japanese Games sphere long enough, you'll notice a certain pattern of voice actors, especially up-and-coming talent, being criminally underpaid for their work.

Translation, localization, and voice acting for non-English works have had issues ever since the industry started growing exponentially. Especially now that we're past the days of anime localizations being produced by big cable TV networks. In recent years there has also been an incentive for these works to be pushed out as much and fast possible. The issue is that the industry is lacking talent across the board to meet such a huge demand.

One big offender is Sony-owned anime streaming platform Crunchyroll. After silently building a monopoly of licensing anime in the west, they hold most of the power in that segment of the market. Recently there are more and more stories coming out of voice actors being criminally underpaid for their work, translators, and type-setters (the job of timing subtitles) being overworked. 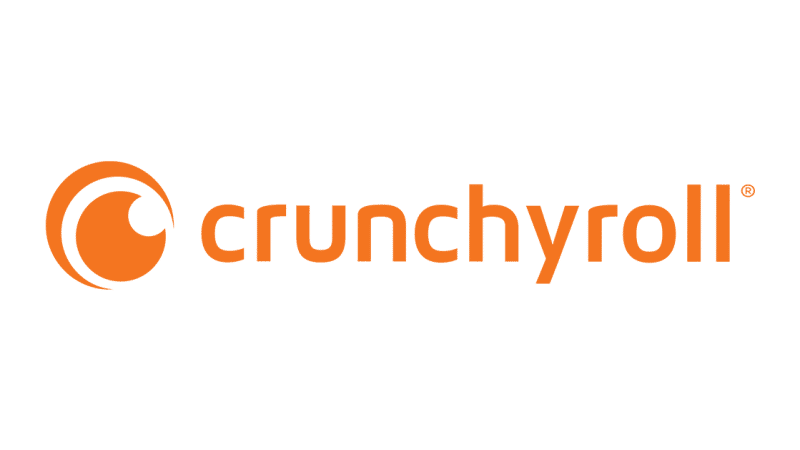 Some of you might now wonder what this has to do with the video game industry, well you could argue that both voice actors and localization teams for video games and anime share the same pool of talent. And with the sheer amount of content being pushed down on an understaffed and underpaid section of the industry, it is almost laughable how unaware most consumers are of those problems. This is thanks to heavy NDAs and consumers are usually kept far away from all of this. It goes as far as not crediting people for their work.

Most of the money these products make goes to the publishers and rights holders, and they'll tell you it's because they carry all the risk. This claim becomes a little bit hard to swallow when you look at the figures. For reference the anime movie Jujutsu Kaisen 0 was released in the west last year, grossing an insane 30 million dollars USD. While some of the English voice talents were paid as little as $150 USD for their work.

And before we start saying that this is just an American capitalism thing, I'm afraid in other corners of the world it isn't looking much better. The Japanese voice-acting industry is notoriously cutthroat, working their talent to the bone with only a few actresses and actors being paid what they deserve. And you can see the same story being played out in Spain, Germany, Russia, France, and the list goes on and on.

Recently there has been a push for a voice acting union in the United States, aiming to protect talent from such practices. But since that part of the industry has always been filled with up-and-coming talent trying to get their big break, you'll always see some poor actress or actor being put through the motions under the vague promise of fame and fortune in the future.

Localization and voice acting are interesting and scary topics. If you're a fan of the games and titles that use them, consider spreading awareness about these issues amongst your peers and make your voice heard by studios. Then at least you can rest assured that even if you don't buy these products, at least VAs might finally be compensated fairly for their work.

For more gaming news and esports updates, follow us here on ESTNN