Fortnite Battle Royale has evolved significantly since its release in 2017. At launch, players had a limited selection of character outfits, commonly referred to as skins, before Epic Games cashed in massively. The current state of Fortnite offers more collaborations and unique cosmetic choices than perhaps any other game on the market. However, as the character outfits developed, so did the players.

Many use the term “sweat” to identify those with more well-versed Fortnite mechanics than the average player. You’ve seen them—the ones that run at you with complete confidence, building and editing faster than the speed of light. These types of players are everywhere, and there is a particular set of skins that they like to use in-game.

Today, ESTNN highlights the five sweatiest Fortnite skins in hopes of helping anyone out there avoid encountering the next World Cup winner in competitive or casual game modes. 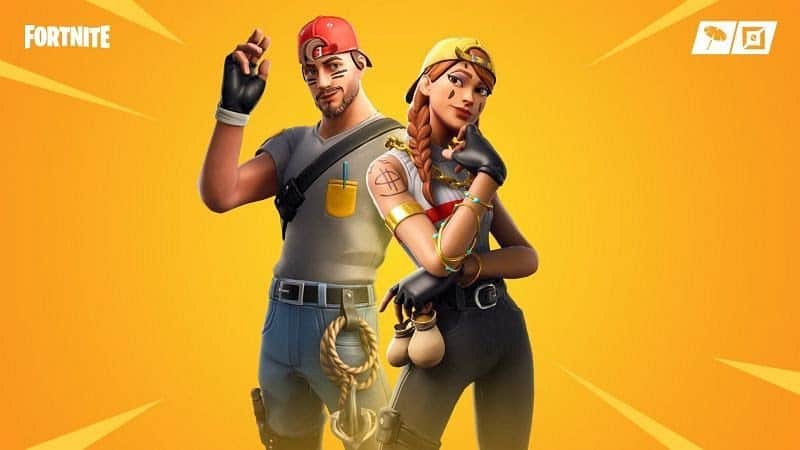 Aura is perhaps the most commonly found skin in Arena Mode. Epic Games introduced the skin in May of 2019, and many well-known players continue to utilize this skin in high-level tournaments. The developers even recently honored two-time FNCS Champion Malachi “Reverse2k'' Greiner with a bundle that included Aura and some of his other favorite cosmetics.

She’s a go-to for most because of her smaller character model, which allows for more visibility and a clearer field of vision. Expect to see sweats aplenty representing Aura in all game modes—not just Arena. 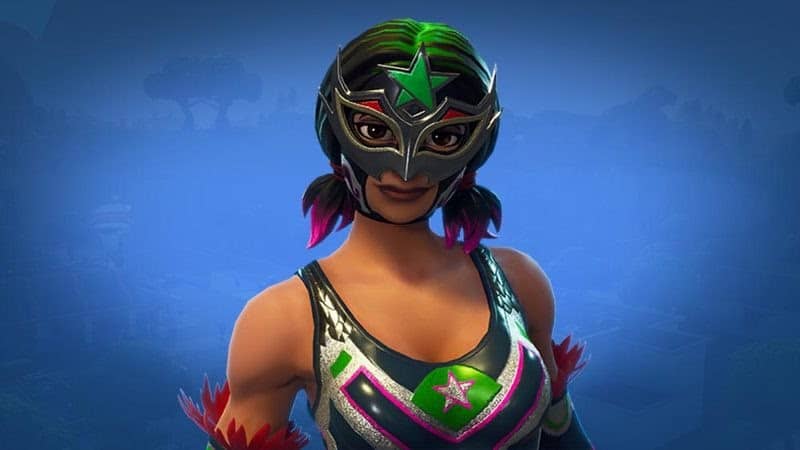 Epic Games released the Luchador-themed Dynamo skin in July of 2018, and it became an instant skin choice for higher-level players. Made famous by Dmitri “Mitr0” Van de Vrie, Dynamo is a surefire sign of a player who could box you and send you packing to the lobby in the blink of an eye. Some others on this list have usurped the “Mitr0 skin” over the last year, but it has earned a rightful place on the list of sweaty skins. Always approach a Dynamo player with caution and plenty of materials. 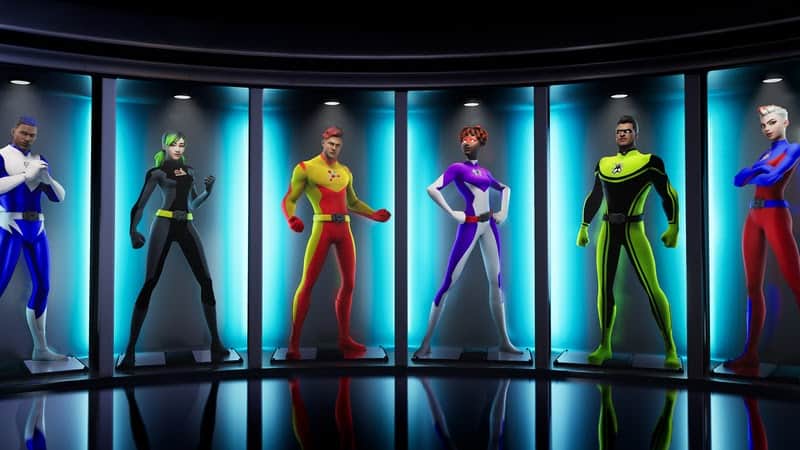 Perhaps the most controversial on this list, Fortnite’s Boundless set has left a significant mark in the game’s history. These skins allow for full customization to each player’s liking. Competitive players jumped on this bandwagon, utilizing fully white and black skins to exploit Fortnite’s shadows and lighting, and others made each superhero their own, combining different colored suits, eyes and logos.

While Boundless skins are the number one tell of a sweaty player, Epic has since disabled them in competitive playlists. Still, be very afraid if you encounter an opponent rocking this skin in non-competitive game modes. There is no word whether Epic will allow the Boundless set in Arena or tournaments anytime soon. 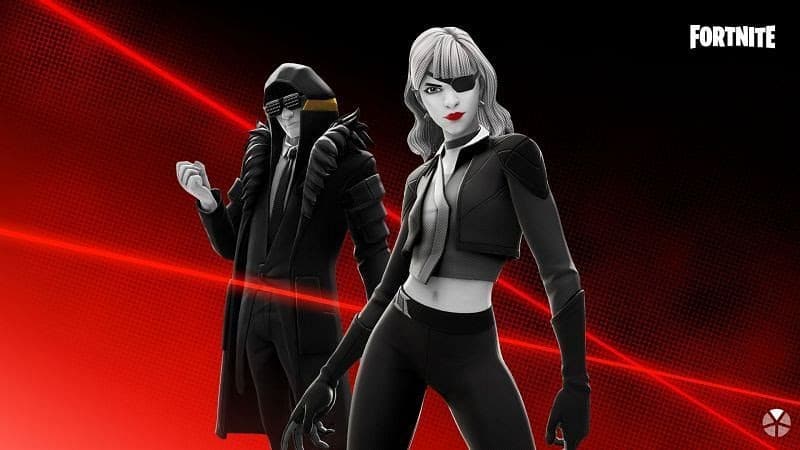 Siren is a character outfit made famous by professional player Benjy “benjyfishy” Fish, who currently competes for NRG Esports. The Fortnite legend dropped the Fishstick skin and made the transition to Siren after she entered the Item Shop on April 18, 2020. Since then, lobbies contain several Siren skins with any combination of the Star Wand or Leviathan pickaxe. Several other professional players followed suit, and many refer to this sweaty selection as the Benjy skin. 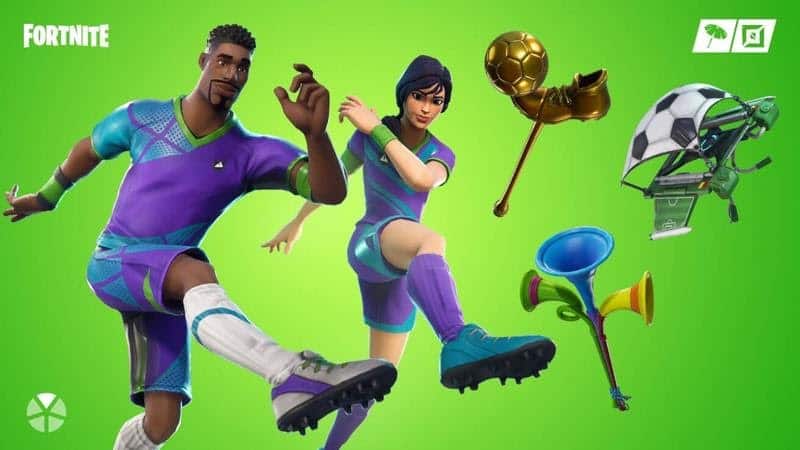 Soccer skins are what most refer to as the sweatiest in Fortnite history. The first band arrived in Fortnite’s Item Shop on June 15, 2018. Players instantly flocked to these for their customizable properties, including the color and number on the back of each jersey. Duos would often roll with the same combination, and countless professional players back in the day proudly represented these outfits. Soccer skins have cemented their place in Fortnite history and it’s still common to find them in-game nowadays.

Did we miss any on the list? Let us know on Twitter @ESTNN. Stay tuned for more Fortnite news and updates!