ESTNN investigates a device many are using to stay ahead of the competition in Fortnite.

Since the dawn of time, gamers have looked for any opportunity to gain an edge over their opponents. Game Shark is an early cheat code many relied on in the first few generations of console gaming. Unfortunately, cheats have advanced right alongside graphics and gameplay.

It's not uncommon to stumble across an opponent with an aimbot or a wall hacker in first-person shooter titles like Counter-Strike or Call of Duty. Cheaters can usually find an outlet that sells easy-to-use hacks without issue.

However, what happens when a company markets and sells a "controller converter" but advertises it for aim abuse? Enter the Cronus Zen—a $100 USD module that improves aim assist and is nearly impossible to detect. Therein lies the issue that many players in Fortnite and other games are struggling to comprehend.

What is Cronus Zen? 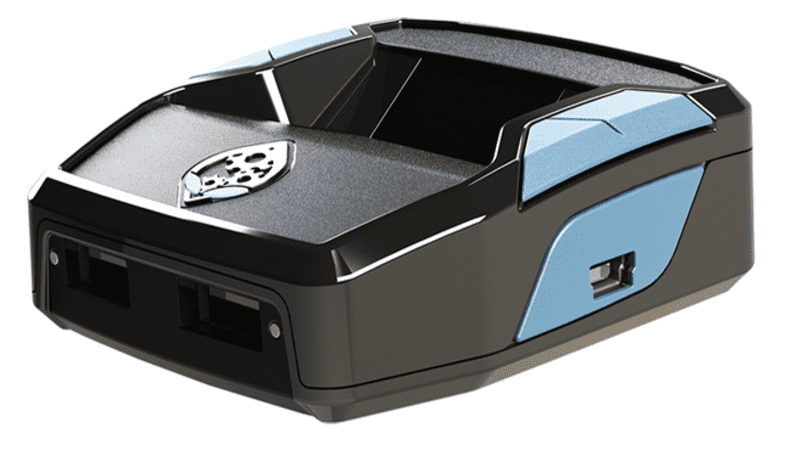 The Cronus Zen is a controller converter that should — in theory — only allow players to use one controller on different consoles. Let's say you are comfortable with a PlayStation controller and want to use it on an Xbox. That requires a converter like the Cronus Zen.

Cronus devices have been around for quite some time, but not without controversy. Since Call of Duty: Warzone became an esports title with million-dollar prize pools, accusations have flooded social media. These devices are nearly impossible to detect. What's more, aim assist can often be an excuse for someone using a controller converter, especially in Fortnite.

Why they are a Problem Specifically in Fortnite 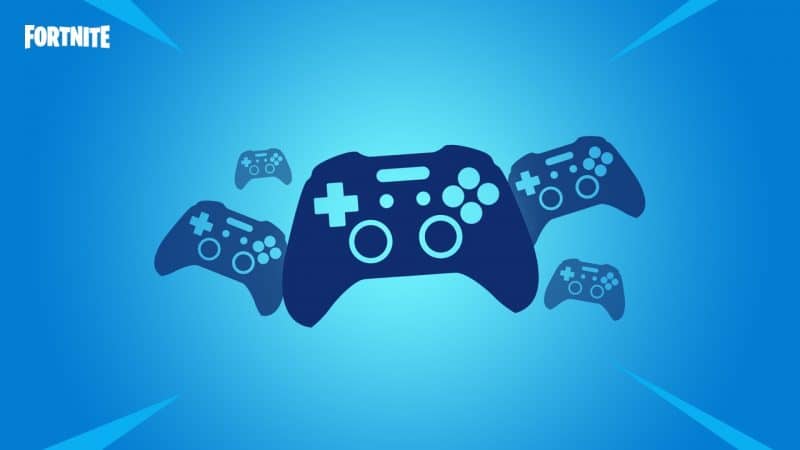 There's no doubting the harm that Cronus Zen causes in the hands of a half-decent player. Aim assist in Fortnite Battle Royale is remarkably more effective than most of its competitors. While Epic Games has toned it down over time, it's not uncommon to see a controller player land multiple consecutive headshots by themselves.

Add a Cronus Zen into the equation — and you essentially have a legalized cheat that sells on the public market. Since Fortnite employs an open tournament concept, anyone can compete, making this Cronus Zen that much more of an issue. There's no way to know whether a controller player is talented, using a Cronus Zen or both.

An image that went viral on the Fortnite Competitive subreddit shows a Cronus Zen on sale for $100 USD at GameStop. The worst part? The product's box emphasizes "Fortnite Aim Abuse" as one of its selling points. The manufacturer's website tags the Cronus Zen with "aimbot" where you can buy the product, to make matters worse.

What can Epic Games do? 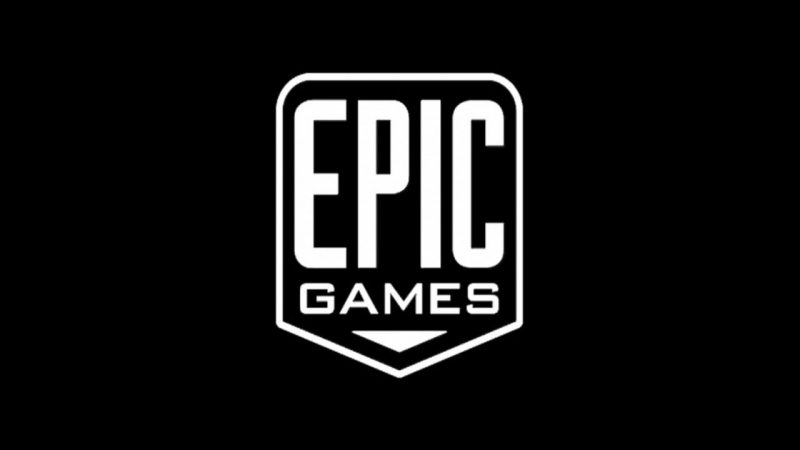 By all accounts, it's an undetectable cheat that any player could utilize to place in tournaments. Epic Games has not addressed the problematic controller converter. Tournament competitors could be actively abusing the Cronus Zen and winning money. This is not a $10 USD soft aim application but a meticulously designed component that has sold hundreds of thousands of units. A tweet from professional player Scoped back in August indicated the Zen is now "bannable."

Make no mistake; controller players in many different games use the Zen to stay ahead of the competition. Since Epic has remained quiet on the matter, they may be working behind the scenes. Unfortunately, it's an alarming reality that players are almost certainly using the Cronus Zen to earn money in Fortnite. The fact that you can purchase the device from GameStop makes the situation even more severe.

We'll have to see how the Cronus Zen issue escalates in the coming months.