Tfue explains why he left Fortnite.

One of the most prolific Twitch streamers - Turner "Tfue" Tenney - quit the game that helped him reach superstardom many years ago. Most will instantly think of Fortnite: Battle Royale as it comes synonymous with the name Tfue. The former FaZe Clan player's history in Fortnite is second to none. Tfue won many different tournaments and competed longer than most of the original players. He eventually reached the end of his Fortnite journey despite insane amounts of success. Tfue last streamed Fortnite in August and has not competed in a tournament since July. The Twitch star recently joined professional Fortnite player Arab's Brand Risk Podcast, where he revealed why he quit Fortnite.

"I Was Digging Myself in a Pit"

Arab began the podcast with a bang, asking the three-year Fortnite player why he decided to exit Fortnite in favor of Call of Duty: Warzone.

"I mean I've went through a lot of different game phases, like Destiny, H1Z1, PUBG and stuff, and I used to get burnt out usually after two years. Two years of cranking 90s was too much," stated Tfue. "I had to spice it up and play other things." Tfue started a new journey with Call of Duty's latest Battle Royale installment, known as Warzone, where he found further success as a streamer and competitor.

"Plus I felt like I milked the game so much that like me playing it was almost like, I was like digging myself in a pit, you know?" said Tfue, who competed at the top of Fortnite from the beginning until the end, with multiple different teammates. He currently boasts 9.2 million followers on Twitch, second only to his bitter rival Tyler "Ninja" Blevins. Tfue gained most of those followers during his Fortnite endeavor.

No Room for Growth 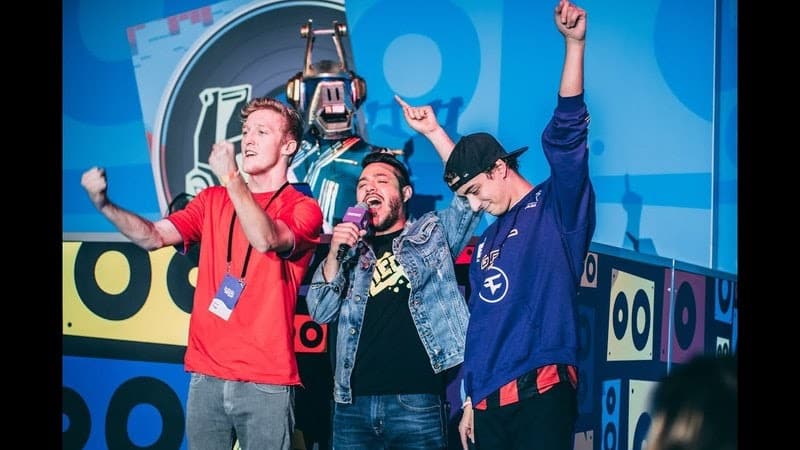 Tfue explained further that he was playing Fortnite for the wrong reasons, despite growing tired of it after three long years. "I got to the point where the only reason I was playing was for like viewers and for my career. I don't know, I just stopped caring about that and I feel like I already milked Fortnite for all it was worth, considering that I was blowing up at the peak of it." Tfue then referenced that he immortalized his name in Fortnite history, so he stood to gain nothing if he continued playing. "Anyone that's playing Fortnite now, knows who I am. If I keep playing it, I'm not going to gain new followers."

To round out the discussion, Tfue mentioned that he believes Fortnite will not die out as H1Z1 did many years ago. "I feel like it will die down, but I don't think it will ever actually die," Fortnite continues to average several hundreds of thousands of viewers despite one of its biggest names moving on to something else. New stars continue to emerge every week in all seven of Fortnite's competitive regions. Later in the podcast, Tfue stated that he's much happier after leaving Fortnite. It seems he does not have any regrets after switching to Call of Duty: Warzone. There's always a chance that Tfue revisits Fortnite in the future, but he is happy with what he is doing now on Twitch.