The Real Race will see the real and virtual racing worlds collide in a new sim racing tournament from Lamborghini.

Lamborghini is a household name the world over. Their luxury racing cars feature in just about every medium; movies, television and video games.

Now they’re getting ready to take a lap around the esports industry with their first offering; The Real Race, a new sim racing tournament beginning today.

The immersive esports competition will put players at the wheel of a Lamborghini Huracán GT3 EVO — the three-time champion car of the Daytona 24 Hours. 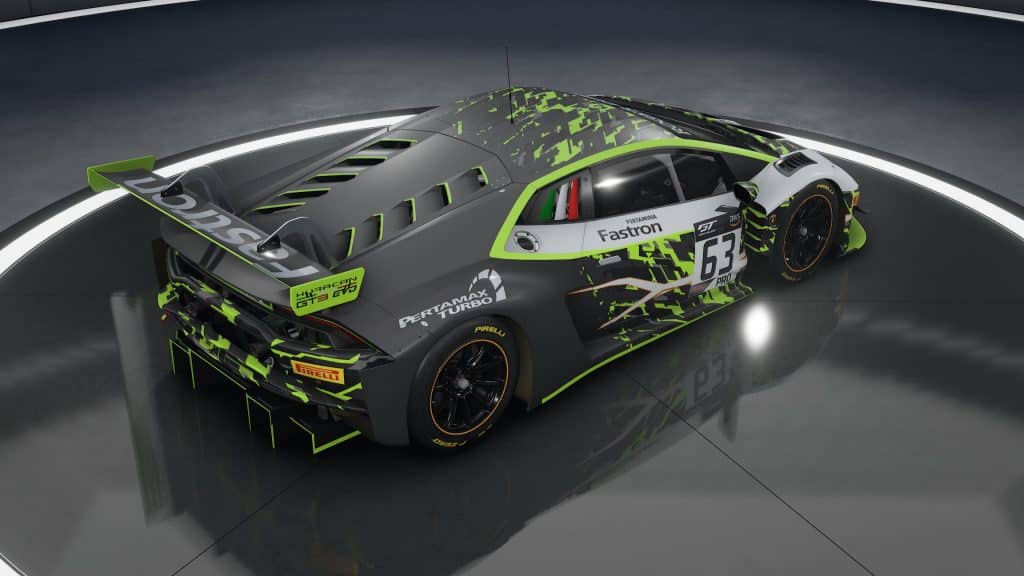 And the company’s in-house design department has created 12 exclusive raving skins for competitors too. With each car displaying trademark logos of long-standing company partners, Pertamina, Pirelli and Roger Dubuis.

Hit the track yourself

The tournament will run over five qualifying weekends — beginning with this weekend’s free download of the Assetto Corsa Competizione game on Steam. Open to all experience levels, registrants can sign up for The Real Race from today.

The competition will culminate in a live final at Lamborghini’s headquarters in Sant’Agata Bolognese, Italy.  There, the top players from each of the tournament’s qualifying finals will enjoy a three-days in Italy. Right at the home of Lamborghini.

That prize also includes the chance to train alongside Lamborghini Squadra Corse drivers. Not to mention the opportunity to take a real Lamborghini race car for a spin around an internationally renowned racetrack.

The qualifying weeks will take place from May 29 through August 2, with the first Real Race taking place on June 7.

After the final round of qualifiers the winners from each will be whisked away by Lamborghini to their headquarters for the live Grand Final. Set for September 18.

The rise of sim racing

“Sim racing is one of the fastest growing sectors in esports”. Said Stefano Domenicali, Chairman and Chief Executive Officer of Automobili Lamborghini. “Esports creates an environment where race heroes and top drivers can be challenged by anyone. This encourages wider engagement with real-life racing.”

“This is an opportunity for us to combine the excitement of virtual racing with the appeal of Lamborghini cars and our motorsports program”. Domenicali said, noting that the company found esports as “increasingly important to younger generations”.  And Domenicali himself is a fan, “I also follow it closely!” He said.

David Coulthard MBE, former Formula One racing driver will be one of the commentators during the Real Race event. “I’ve paid close attention to the rise of esports”. He said, “Seeing the realism of racing games and how drivers are using racing simulators to practice, or professional esports players going from simulation to the real thing, is just incredible”.

According to Coulthard, “The Real Race is designed to portray realism and professionalism. Skills in sim racing are so transferable, which is why Lamborghini wants to give players an opportunity to test drive the real thing as part of the prize. There’s nothing quite like getting behind the wheel of a Lamborghini.”

You can find out more about the Real Race, including how to register to compete, over at The Real Race website. 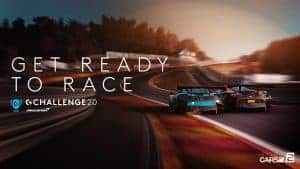 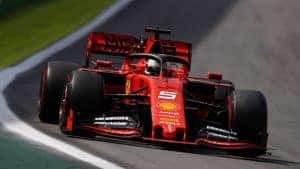 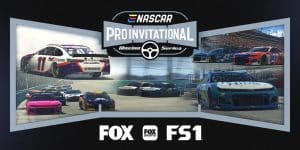