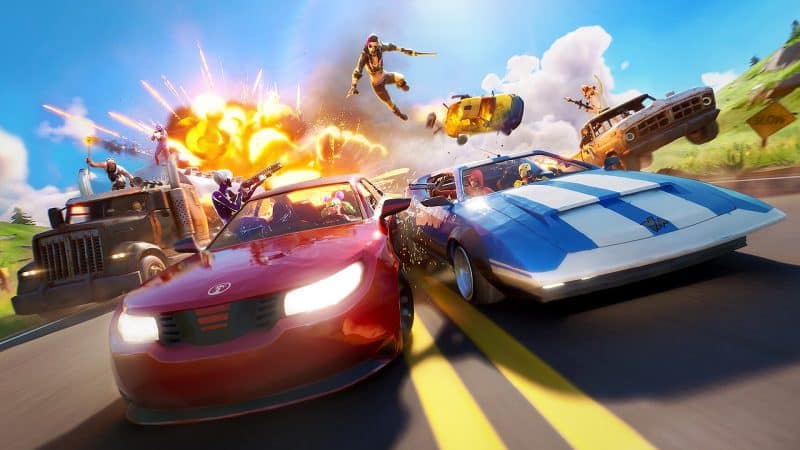 Fortnite Chapter 2 - Season 3 introduced something that players had never seen in the Battle Royale’s fascinating three-year history. Although cars were always present, players could not drive them. Before Chapter 2 - Season 3, the primary function of cars in Fortnite was to farm a decent amount of metal for materials. Vehicles available to drive in the popular Battle Royale title included boats, Shopping Carts, Driftboards, Ballers, Choppas, Quad Crashers, Planes and the controversial B.R.U.T.E mech suits.

Time has now changed, and after three years of waiting, cars are now available to drive in Fortnite non-Arena playlists. Cars come in four different types, Mudflap, Whiplash, Prevalent and OG Bear. We have decided to definitely rank these four vehicles to better assist players in all Battle Royale situations. 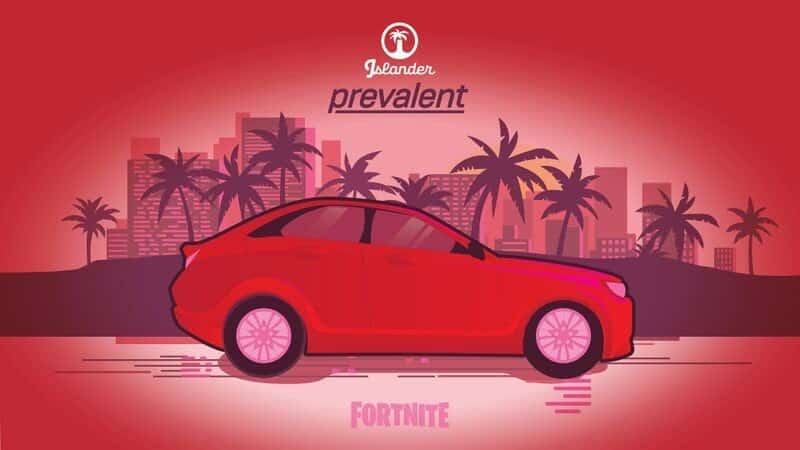 Coming in at number four is Fortnite’s take on a sedan. The Prevalent does not possess any unique qualities as the other three vehicles. With only 800 health, the Prevalent is the weakest vehicle of the bunch. It is also not exceptionally fast, either, although it is faster than the Mudflap. Fortnite’s Prevalent mirrors the exact appearance of a sedan in real life. It will get you from point A to point B, but the Prevalent is not flashy and does not stand out from the other three vehicles. The sedan is serviceable for mobility, but the Mudflap, Whiplash and OG Bear all rank significantly higher than the Prevalent in every other category. 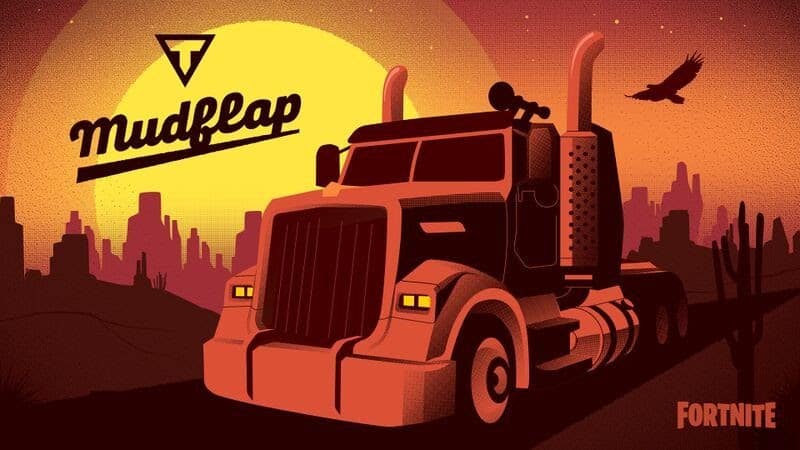 Fortnite’s version of a semi-truck, named the Mudlap, is unquestionably the most powerful vehicle in the game. Its 1,200 health makes it nearly unstoppable under the right circumstances. Although it’s rather slow, the Mudflap hits harder than any of the four vehicles. It possesses the ability to destroy structures and players within those structures without skipping a beat.

Similar to the Whiplash, the Mudflap only has room for two occupants. Its lack of speed is detrimental, considering it would be difficult to evade enemy fire. The Mudflap is most effective in tight quarters or in a third-party situation where enemies cannot set up and rain fire upon the lumbering semi-truck. 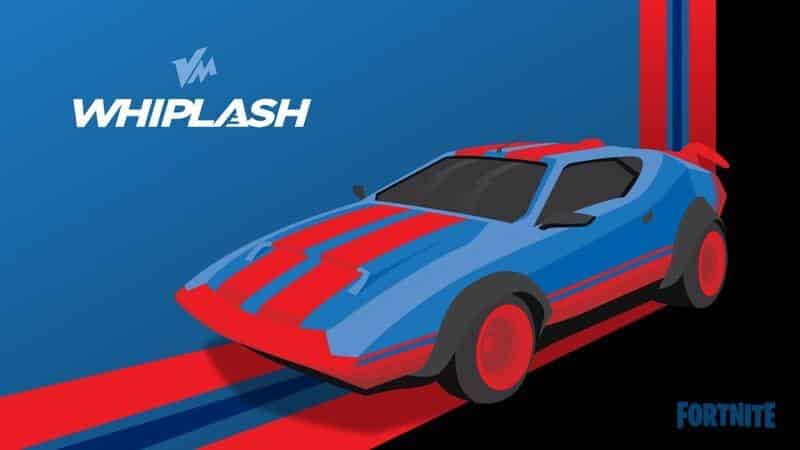 If speed is your primary concern, then look no further than the Whiplash vehicle. This sports car is the fastest of the four cars on the pavement. The Whiplash tops out at 60 mph and can reach 90 mph with a boost. Yes, this vehicle is unique in that it’s the only of the four that can boost for even more speed. A new Whiplash contains 1,000 health. The only downsides with the Whiplash are its ineffectiveness on grassland and that it can only hold two passengers. Although it lacks the versatility of the OG Bear, Whiplash’s speed makes it the second-best car. 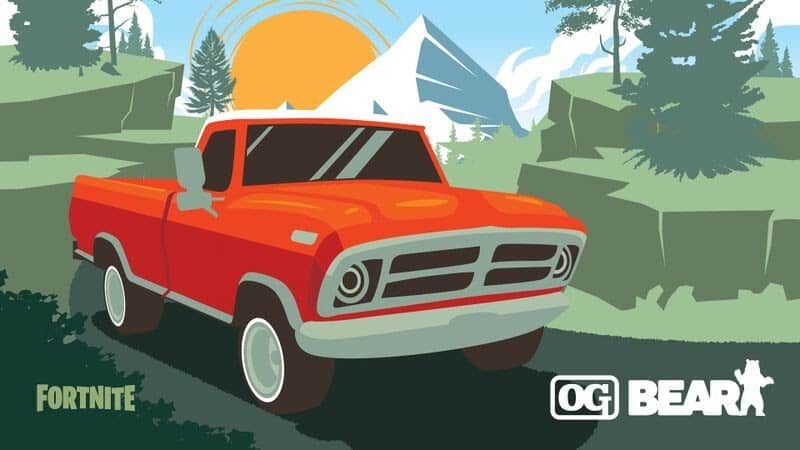 After experimenting with all four vehicles for nearly an entire week, it’s safe to say that the OG Bear is Fortnite’s best and most capable vehicle. What this pick-up truck lacks in speed, it makes up for in all-terrain situations. The OG Bear is undoubtedly at its best in off-road conditions. When looking at the current Fortnite map, there exists much more grass and dirt than actual pavement.

Although the Whiplash is the quickest car, it is virtually ineffective when not driving on pavement. The OG Bear is both fast and features a max of 1,200 health. One of the OG Bear’s only drawbacks is it’s like of four seats. Players who climb into the flatbed are much more susceptible to enemy fire. Regardless, the OG Bear should be the primary focus of players looking to zip around the map and wreak havoc on their enemies.

What are your thoughts on Fortnite’s newest vehicles? Let us know on Twitter @ESTNN.

READ
Fortnite: Where To Find Orelia In Season 6 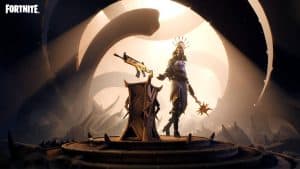