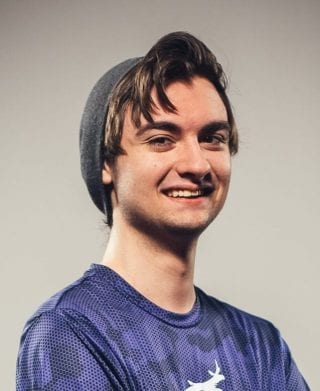 Every Stage 4 Change for the Overwatch League 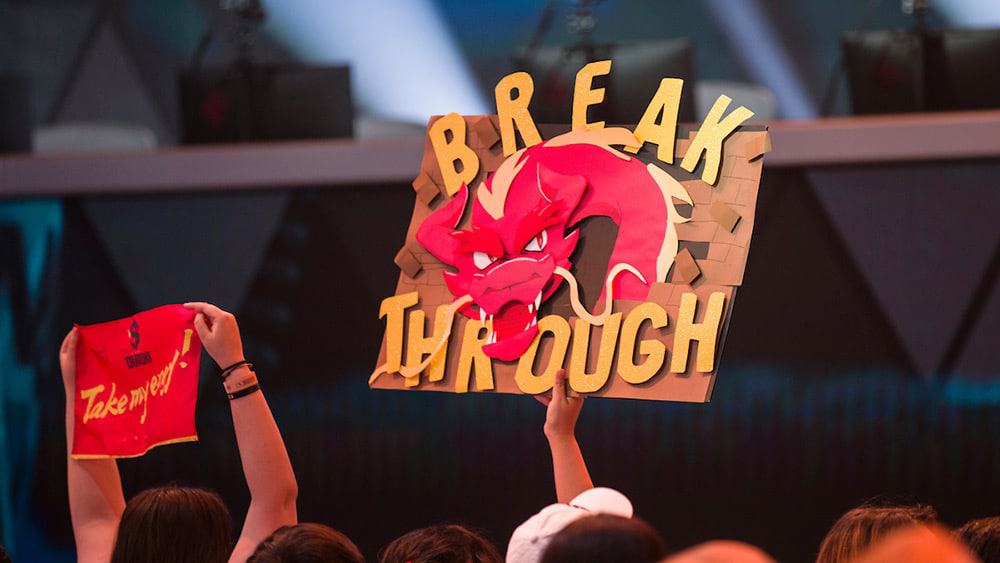 With a new stage comes new changes, but Stage 4 of Season 2 will introduce some of the biggest changes we’ve seen to the game of Overwatch.

Yesterday, Blizzard laid out the roadmap for Season 2's Stage 4 of the Overwatch League.

After nearly an entire season dominated by the triple support triple tank meta, Blizzard Entertainment has stepped in and will now force a balanced team composition in every match. The role lock will require teams to play two DPS heroes, two tank heroes, and two support heroes. This ensures a GOATS-less game and what Blizzard thinks will be a more enjoyable viewing experience for fans of the OWL. There are some unique rules, however:

"Here’s how it works: role lock is in place an entire map, so players can swap to any hero within a role but can only change roles between maps. This functions the same way as a player substitution, which also can only occur between maps. To make it easier to identify roles as a viewer, players will be seated onstage by their roles and will also be ordered that way in the game’s onscreen user interface. From left to right, when the viewer is facing the stage, players will sit in order of damage-damage-tank-tank-support-support. If players change roles, they will also move into the seats for those roles." 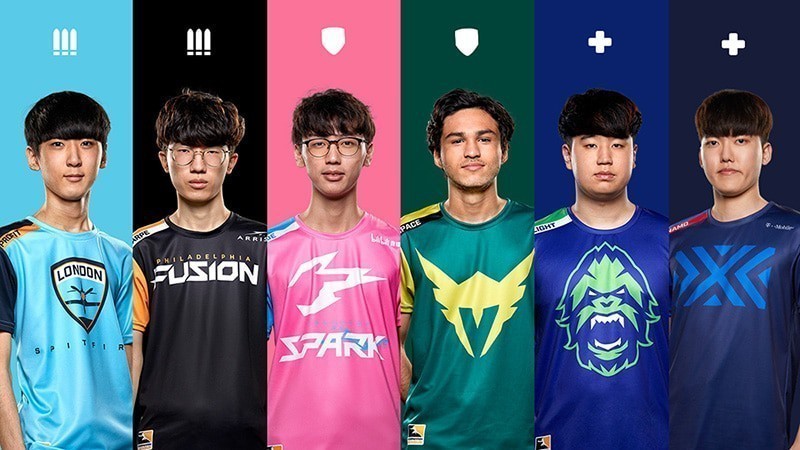 According to Blizzard, they implemented this change after "close consultation between the league and all 20 Overwatch League teams. The teams were informed of the change in early June to give them maximum time to plan accordingly."

There are also rumors of role lock coming to competitive play, so fans should keep an eye out for that.

Matches of the Week

While not a huge change, each Match of the Week will always be played at the same time slot on the same day. The first game on every Sunday will be the Match of the Week, and Blizzard has updated their Stage 4 schedule accordingly, which can be found here. This allows for the Overwatch League team to hype these games more and will make it feel like a truly special game each week. The first Match of the Week will pit the Stage 3 Champion Shanghai Dragons against the Seoul Dynasty. 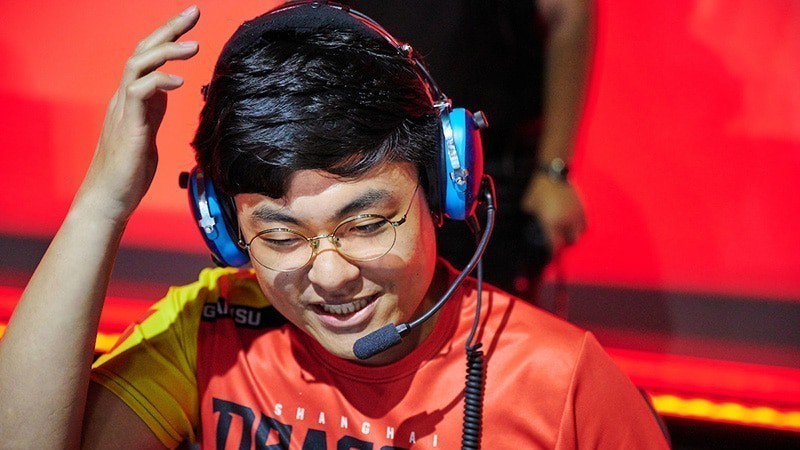 With 1v1’s making a smattering of appearances through Stage 3, they will show up each week now! Since fans truly enjoyed seeing 1v1’s like the Doomfist battle between Min-seok “OGE” Son and Pongphop “Mickie” Rattanasangchod, the Preshow will host a different one each week. It will feature players from various teams and possibly even some talent in the mix! This will make the Preshow more palatable to both the fans who enjoy analysis and fans who enjoy high octane fun.

Map Pool Update - Like all stages, a new map pool has been implemented for this stage. The maps are as follows: 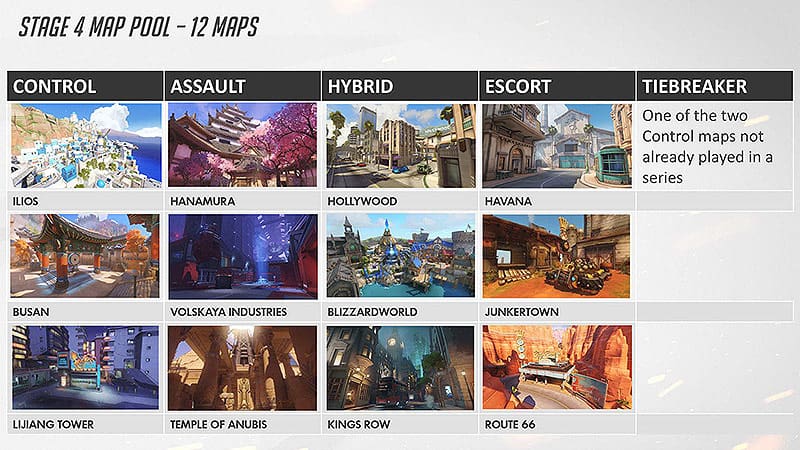 With all these changes, Stage 4 is sure to be a blast, so don’t miss it! The first game starts on Thursday, July 25.