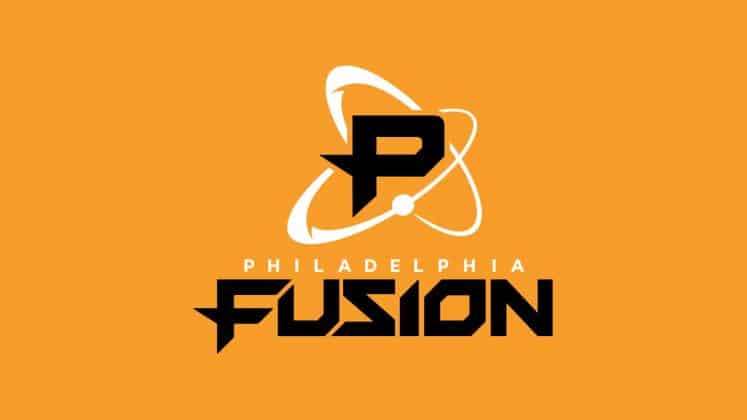 Philadelphia Fusion is 5th in our Overwatch League 2021 power rankings.

Gael “Poko” Gouzerch is a well-known D.Va player. Placing a smart D.Va ultimate is even known as a Poko Bomb in the Overwatch community, as a reference to the Philadelphia Fusion player. From now on, he will share his off-tank position with another D.Va player, formerly from NYXL.

So we listened to your feedback…

We are happy to say that @poko will be RETURNING to Fusion for the 2021 season!

Who else is looking forward to all kinds of big plays next year from our indomitable tank line? pic.twitter.com/Q4KFWWDUXq

Hong-joon “HOTBA” Choi is rejoining the Philadelphia Fusion, over two years after leaving the team. The Fusion traded HOTBA to a then-new expansion team, Guangzhou Charge. After a season with the Charge, HOTBA came back to an American team with New York Excelsior. HOTBA is now back with his first Overwatch League team, Philadelphia Fusion.

Dong-gyu “Mano” Kim is the main tank of the Philadelphia Fusion. He formed a tanking duo with HOTBA in New York Excelsior and now in the Fusion. Mano is one of the best Reinhardt players in the Overwatch League and is also able to flex on Winston or Orisa when needed. 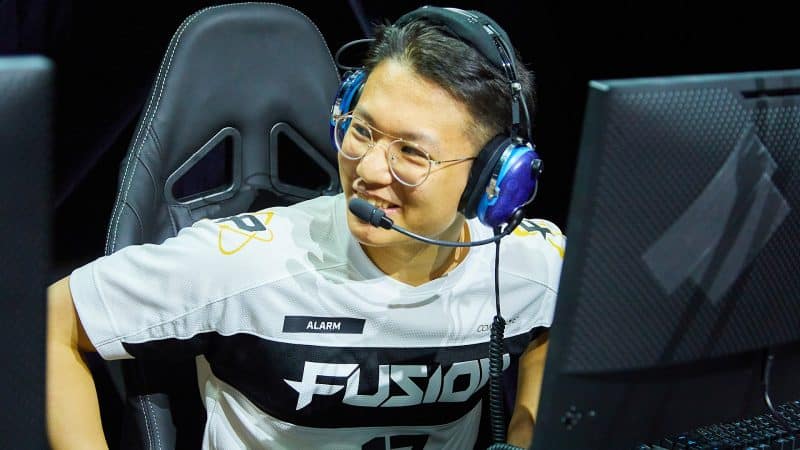 Josue “Eqo” Corona has also been playing with the Philadelphia Fusion since 2017. The team teased the departure of the DPS player after the 2019 Season, but Eqo is still a key member of Philadelphia Fusion heading into the Overwatch League 2021 Season.

A new DPS player joins Philadelphia Fusion this season: Niclas “sHockWave” Jensen. The hitscan specialist made his debuts in the Overwatch League last year with Vancouver Titans. The team ended the 2020 Regular Season at 18th place, out of 20 teams.

He SHOCKED everyone with his Overwatch League debut last year, now he'll be rounding out our already terrifying DPS lineup in Philadelphia for the 2021 season…⚡️

Give a huge welcome to Fusion's newest addition, @sHockWaveOW! pic.twitter.com/xg3VrLSD75

The biggest signing for Philadelphia Fusion this season is Overwatch League two-times Champion Dong-jun “Rascal” Kim. He was a key element of the San Francisco Shock roster, being able to switch from DPS to support and master a large range of heroes. As he joins Philadelphia Fusion this year, Rascal becomes the only currently active player to have been part of four different Overwatch League teams throughout his career.

The new Head Coach, Bumhoon “NineK” Kim, had to build a new team while handling potential visa issues. He strengthened the remaining roster with players that proofed their worth in other Overwatch League teams, signing an all-star roster.

However, visa issues could still be an issue for the team, which is home to players from five different countries. While there are at least two South Korean players in each position that shouldn’t have any trouble playing together, the evolution of the pandemic could highly hinder the rest of the Philadelphia Fusion roster.