Michael Chu, main scenarist for Overwatch, announced on Twitter that he is leaving Blizzard.

Michael Chu is the main scenarist for Overwatch. He started his career at Blizzard in 2020, and has worked on many video games. Including World of Warcraft, Diablo III and Star Wars: Knights of the Old Republic II. His latest project; Overwatch 2, announced during the latest BlizzCon. After 20 years of working for Blizzard, he announced his departure from the company today on Twitter.

On his blog, Michael Chu shares with his readers his adventures at Blizzard, from the first time he opened the company’s doors to the moment he closed them for the last time.

“As an Asian American, I wanted to experience narratives that represented people like me and to see them depicted as heroes,” said Chu. “Overwatch offered an opportunity to bring a more inclusive vision of earth to life: a future worth fighting for.” 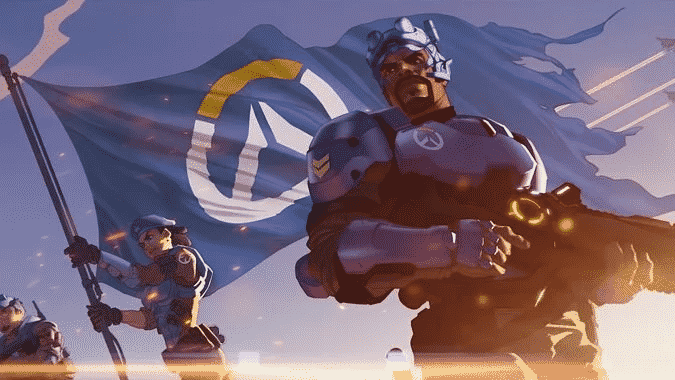 He adds that “Overwatch has been a life-changing experience. I have always felt that games and the stories they tell have the unique ability to bring people closer together, and that the empathy you feel from stepping into someone else’s shoes, even virtually, can bridge the gap between miles, cultures, and nations. Overwatch and its consistently generous and inspiring community have only reinforced that belief. I’ve heard stories of people learning a new language after hearing a line of dialogue, people feeling inspired to take a trip to a new place after “visiting” it in-game, and people meeting teammates across languages and borders to take up the cause of making our world a better place. But most of all: again and again, of people empathizing with a story about someone who is not the same as them.”

Overwatch’s lore is one of the most popular among FPS video games. Blizzard pays special attention to the characters of Overwatch, providing them with a unique back story. Through cinematic videos, comics, short stories and hero origin stories, players discover the world of Overwatch. A world where omnics and humans lived together, until a major social crisis. To restore peace, an international task force of heroes coming from all over the world band together: the Overwatch unit. Each hero from this team, as well as their major enemies and global world situation, are all described extensively in the lore of the game. This gives Overwatch a different feel than other FPS — you don’t just play the game, you become one of the heroes. 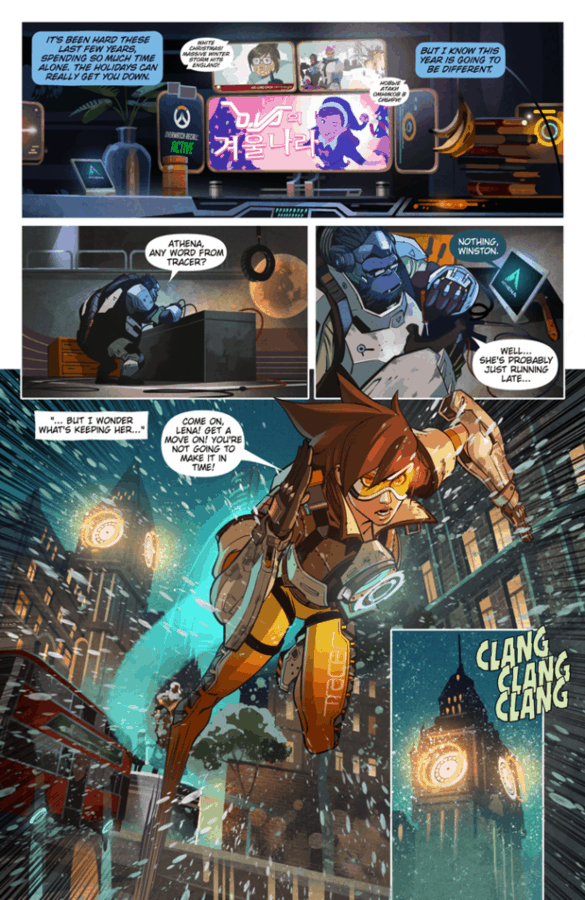 As Overwatch is a multiplayer FPS game, elements of the lore are mainly accessible outside the game — whether on Blizzard’s website, or on their YouTube channel. With Overwatch 2, the company wanted to create a game set in the Overwatch universe, but with a deeper story and PvE elements. With Chu's departure, it is yet unknown what will happen to Overwatch 2’s story; even if chances are all the main directions were already set ahead.

For the moment, Chu has given no explanation on the reasons which motivated his departure nor, any indication on his future destination. He just specified in his declaration that he has new dreams to realize. Chu also made it clear he needs to try new experiences; he wants to keep telling stories and build worlds that unite people through games.