Washington Justice is restructuring, with the release of General Manager Analynn “Bawlynn” Dang and Individual Coach Christopher "Bani" Benell. Both were with the team since 2019 and contributed to its development in the Overwatch League.

This decision comes shortly after the departure of Corey "Corey" Nigra and Ethan "Stratus" Yankel from Washington Justice’s active roster. Nigra, the team captain, retired from competitive Overwatch, while Yankel decided to focus on content creation.

The decision to release Dang and Benell “effective immediately” could be linked to the departure of the two oldest Washington Justice members. Although that is yet to be determined. However, Grant Paranjape, Vice President of the Washington Justice, declared that Dang and Benell’s release was “to better equip [their] competitive team for success.”

Paranjape’s decision to release the team’s General Manager and Individual Coach for a better result in the Overwatch League could also mean that Washington Justice is looking to bring players and staff from the same country. Overall, something like this would improve internal communication. 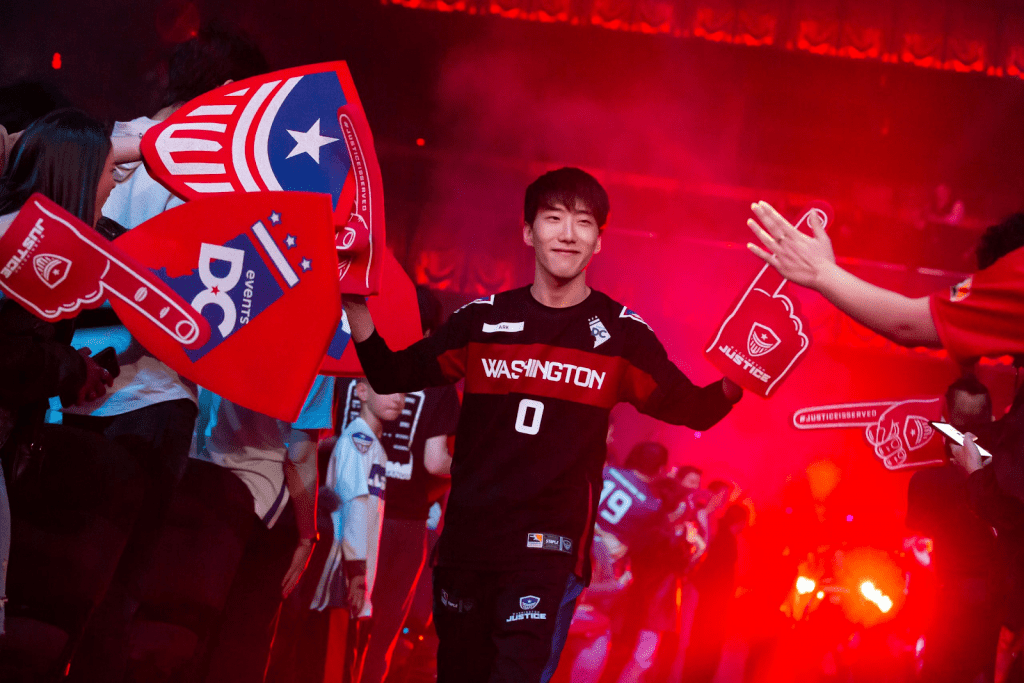 Yankel and Nigra were the last two American players from the team. Their departure means the Washington Justice now has an almost full South Korean roster. The addition of Chung-hee "Stitch" Lee and Hyeon-Woo "JJANU" Choi on a 14-day contract reinforces the team’s decision to bring only South Korean players.

Elliot "ELLIVOTE" Vaneryd is the only non-South Korean player in Washington Justice. If the team decides to keep Choi after his 14-day contract, the Swedish player may end up on the bench. This would let the South Korean players shot call in their mother tongue.

More information about the new competitive goal of Washington Justice should be available soon.