Overwatch: Use These Things to Win With Ashe 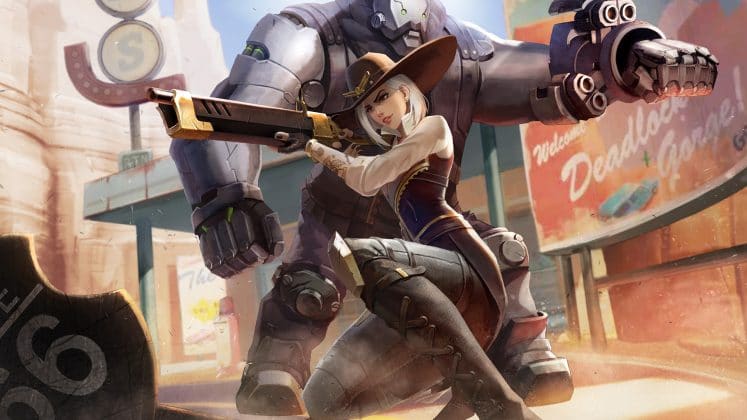 Check out our handy tips to help you win your next game of Overwatch with Ashe!

Many people who play overwatch like Widowmaker because this is the main sniper in the game. However, the hero is not always that great, especially in the hands of those who can’t land headshots. Sure, she can work in some instances, but Widowmaker is not good against many popular combos, including those with double shields.

Since the hero is not always a good option, some people pick some of Windowmaker’s alternatives. Hanzo is the first name that comes to mind, but there is another sniper in OW that can deal a lot of damage. Her name is Ashe and she was one of the top-tier damage dealers in the game.

A couple of updates ago, Ashe used to one-shot people when Mercy used her damage boost. Even though those times are long gone, the hero continues to play a crucial role in some setups. So, let’s learn more about some of the things you could do to win more with Ashe. 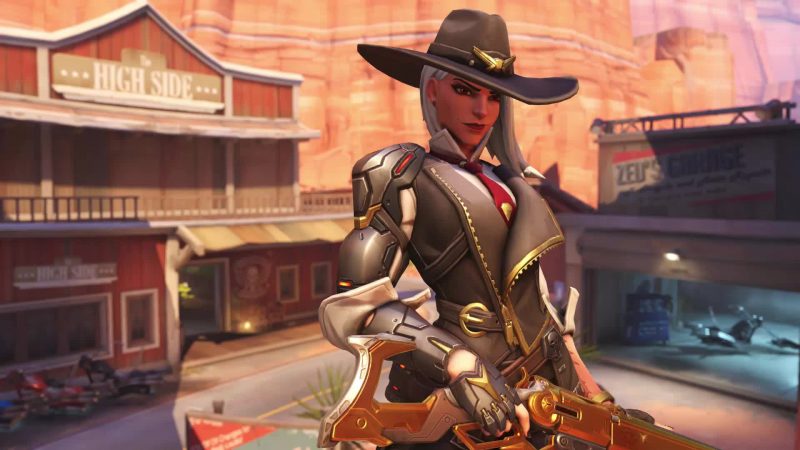 Like most sniper heroes in Overwatch, Ashe requires you to hit your targets in order to deal damage. Even though the hero’s primary fire mode can be used to deal AoE damage, it is a lot weaker than the other one. Hence, most people use it as a way to finish off a given target.

However, before you get the chance to do that, you need to hit your opponents with your right mouse click. This is not that difficult when facing tanks because they have a large hitbox. However, things become more difficult when you aim at heroes like Tracer, Widow, and Genji.

Hitting your shots is easier said than done, even if you have a lot of experience. Some practice for months before they feel confident picking Ashe in their ranked games. If you think you have problems with your aim, try to practice as much as possible. Don’t forget that Ashe is not Junkrat and you need to be accurate to be effective. This is not one of the heroes that brings value just by existing.

MORE FROM ESTNN
Overwatch 2: Echo's Role in The Game

Keep an eye on your ammo; Ashe has one of the slowest reload speeds

Ashe can deal a lot of damage and quickly kill most of her opponents. However, the hero has one major weakness – her reloading speed. Although there are other heroes in Overwatch that also have a long reloading speed, The Viper is a specific weapon that allows her to use her scope and fire 12 bullets at once before having to reload.

Even though this should be enough to score at least one or two kills, this isn’t always the case. If you keep missing your shots, you must pay special attention to your ammo and reload whenever possible.

Unlike any other DPS in the game, you don’t need to wait for the hero to complete this process. In other words, once you run out of bullets, you can reload one, two, three, and more bullets before and start firing immediately. This makes Ashe unpredictable because her opponents don’t know what to expect.

With that being said, it is advisable to reload your weapon whenever possible. There are many situations where you won’t be able to shoot, so use it to have maximum ammo.

Do not “feed” the enemy healers’ ultimate

One of the things that many Overwatch players don’t understand is that they don’t always need to do damage. For some reason, people who play DPS think they should always try to deal damage and spam their abilities. While it is true that this may work in some cases, doing this will allow the enemy teams’ healers to get their ultimates much faster.

Although Ashe is not the biggest damage spammer in the game, she has an ability called Dynamite. The latter is often underestimated, but those who know how to use it properly can deal tons of damage.

This ability does wonder when used inside certain chokepoints and against specific heroes. However, this doesn’t mean you should spam the ability all the time, especially when you are not pushing or defending. Using your Dynamite on multiple units will deal a lot of damage, but it will also allow the healers to farm their ultimates. Consequently, they will be much stronger once the big team fight takes place.

Of course, this doesn’t mean you shouldn’t use this ability at all. On the contrary, Dynamite is one of the best abilities for AoE damage in Overwatch, so be sure to make the most of it. There are loads of things you can do to utilize this ability, such as throwing it above the shields so that it can explode on the heroes behind them.

Don't use B.O.B for no reason 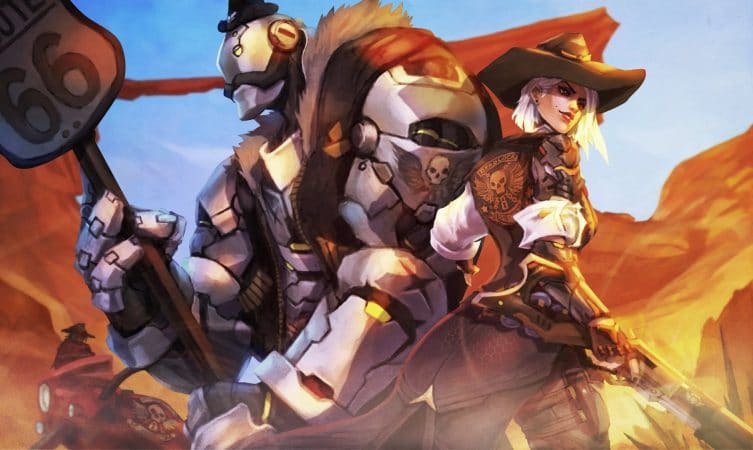 Every hero in Overwatch has a cool ultimate, but only a few come close to Ashe. The hero’s ult is called B.O.B, and it allows her to summon a 1200 HP unit that deals tons of damage. Besides his regular attacks, BOB also deals damage when he goes through an enemy and even lifts it in the air.  Ashe can land easy kills because she can scope the target while flying.

BOB can be used in a variety of scenarios, so we can’t point out everything even if we wanted to. With that being said, some people use the ult to bait specific abilities, whereas others try to do as much damage as possible. Both things can work and it usually depends on the map and heroes you have to play against.

BOB is often underestimated, but he can deal a lot of damage. In other words, you should try not to use him for no reason because he can make a difference. Some people throw him off the map, whereas others put him in positions where he can’t do much. Always be aware of your surroundings and try to think at least one step ahead.

Lastly, one of the best things you can do to improve as Ashe is to watch people who are better than you. Thanks to YouTube and platforms like Twitch, you can always find high-rated and professional players. Check the things they do and try to apply them once you start playing. 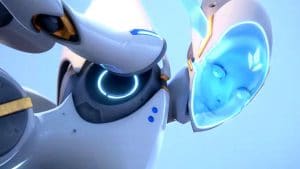 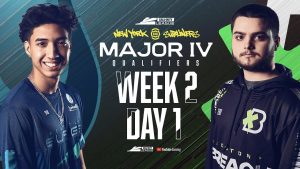 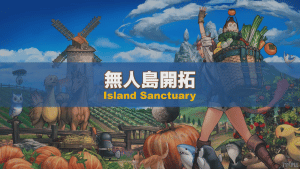 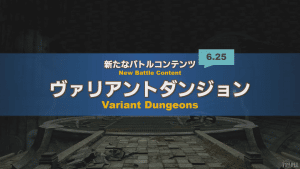