Overwatch: The Solo Queue Guide to Defeating the Orisa-Roadhog Combo 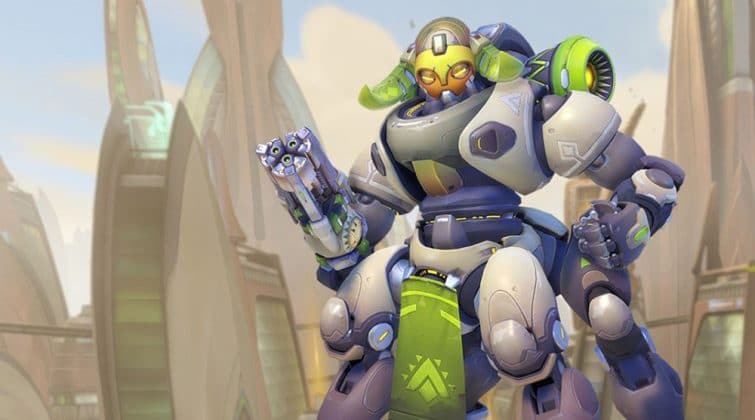 ESTNN's Cole Ricke takes players through the best counters to the Orisa/Roadhog combo in Solo Queue.

With 2-2-2 role lock coming very soon, one of the biggest changes is that the new strongest tank duo is Orisa and Roadhog. Previously only used as a defensive tank line or on Escort maps for a pirate ship setup, this frontline is now run virtually everywhere. This leaves players in a perplexing situation: What can you do in solo queue against this beefy tank set up?

The first hero to consider is Reaper. Armed with his Hellfire Shotguns, players have used Reaper as a tank buster since the beginning of the game. His ability to put out massive amounts of damage once in range makes him the bane of any tank player. Got halted or hooked? Wraith Form out. On top of all of this, Reaper’s attacks have lifesteal, giving him a percentage of the damage done back as health.

Not only does this make him an effective dueler, but against Roadhog and Orisa, Reaper can heal a substantial amount to keep himself in a fight if his healers are preoccupied or dead. With the Shadow Step buff, Reaper can also set up flanks behind the Orisa shield, causing havoc and destroying the backline if the supports are pocketing the tanks. 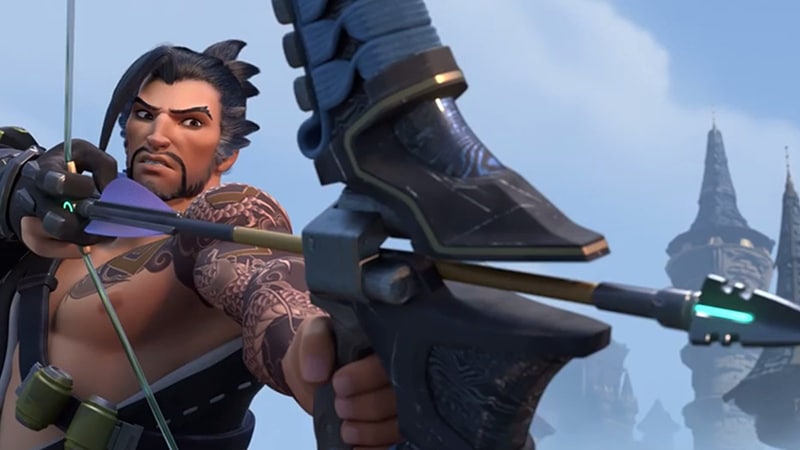 If it’s a bit too difficult to get in close and brawl, another DPS that can effectively combat the front line is Hanzo. Hanzo is effective because he can be played in a variety of ways. His Storm Arrows can be used to quickly spam a shield down with the rest of the team, forcing the Orisa to either give space or take some damage until her shield is off cooldown.

If the team already has enough shield break, however, Hanzo can go for picks. As a sniper, a charged headshot is enough to take out a 250 hp target, so focusing on picking off the squishies can win a fight in a matter of a few shots. Hanzo’s mobility abilities, Wall Climb and Lunge, allow Hanzo to reposition and access high ground that most characters can’t, so always be aware of what’s around and what vantage points can be taken.

D.Va Has Joined the Game

As a tank player, there are also a few options if the Orisa/Roadhog mirror doesn't seem like much fun. D.Va has consistently been a strong pick due to her Defense Matrix and mobility and this meta is no different. Defense Matrix’s ability to cancel out entire ultimates, like Whole Hog or Dragonstrike, make it one of the most powerful non-ultimate abilities in the game. D.Va’s mobility is also extremely strong, using her Boosters she can move anywhere she wants, horizontal or vertically for two seconds.

Her primary fire is also shotgun-like, meaning her shield break is slightly higher than average. On top of all of that, her ult can be used effectively if used correctly. For instance, if Orisa has just refreshed her shield, using D.Va’s ult in the backline means the only defense would be map geometry, meaning proficient D.Va players should nab at least one elimination.

The Hamster Ball of Doom 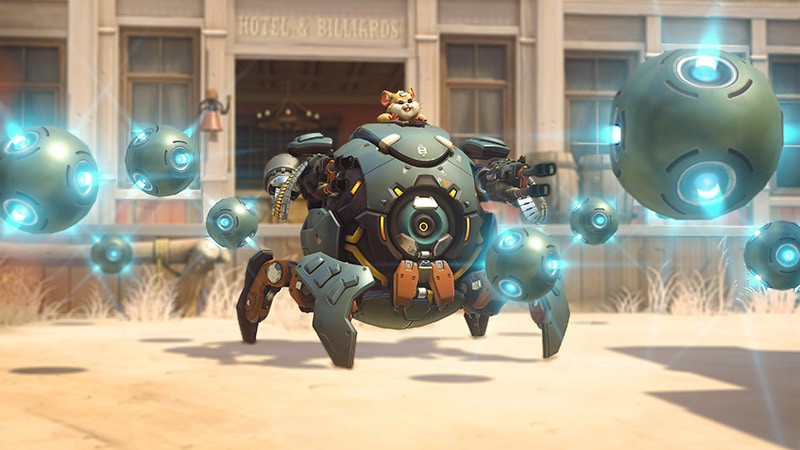 If a player prefers some mobility, Hammond is the way to go. Wrecking Ball is effective and fun to play, and when used effectively can cause some real havoc. With ball form and the use of his Grappling Claw, Hammond is one of the hardest heroes to truly lock down. Because of this, diving into the backline and wreaking havoc will usually cause at least one tank to turn and address the Hammond, opening up the other tank to be overrun. Hammond’s ability to disrupt the enemy team and then roll away is effective and useful since most times he will get away with half of his health left, meaning after a small amount of healing he’s ready to go again.

Lastly, the supports also have some options, the first of which is Baptiste. One of the signature combos of Orisa and Roadhog is the use of Halt from Orisa to pull someone in the air and then Roadhog will use his Chain Hook and pull them into their death. Baptiste can shut down that whole combo with his Immortality Field, taking the instant kill away and allowing the hero that got hooked to get away safely. Baptiste also has some effective self-defense, so his accompanying support won’t have to necessarily worry about him all the time. On top of his primary burst fire, Baptiste'sRegenerative Burst is a nice ability to use for Area of Effect healing. Baptiste utility makes him strong and when put in the right hands, and can almost single-handedly carry a team to victory.

The Best Nurse Switzerland has to Offer

Lastly, Mercy is an effective support in this new meta. Whenever DPS heroes are viable, Mercy will be too simply because of her ability to damage boost and jump between heroes with Guardian Angel. For instance, if Mercy is damage boosting a Hanzo, his shield break becomes even more effective. Damage boosting a Reaper will allow him to run through tanks and clean up the squishies with the rest of his team. On top of that, whenever Mercy is talked about, so too does Resurrect.

The ability to bring an ally back to life is incredibly strong, especially when resurrecting a main tank or a DPS who is popping off. Being able to negate the success of the enemy team in that sense is right next to Defense Matrix as one of the strongest non-ultimate abilities in the game. Mercy can also self-heal after a second of not taking damage, meaning the other support can focus on healing the front line or DPS. Overall, Mercy is incredibly effective not just against Orisa Roadhog, but in general, and should always be considered when mulling over which support to play.