Welcome to the Overwatch League S2W2D3 Recap! As Week 2 is beginning to wrap up, the teams are showing no signs of slowing down. With two teams still undefeated, the battle for the top spot is proving to be deadly for any opposing teams on their schedule. With two clean sweeps on the menu, here is a recap of what happened in the most recent Overwatch League matches.

Teams highlighted in bold are the match winners. 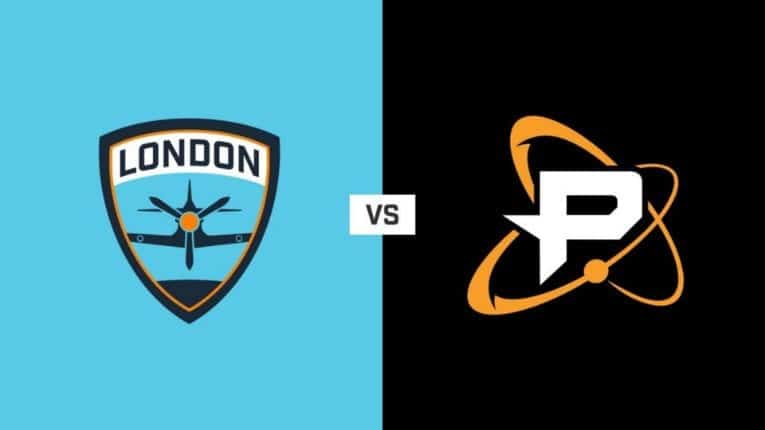 Neither of these teams have looked incredibly stellar so far this season, with their ups and downs in matches. But since both teams made it to the grand finals of last season, the match between them was sure to be an exciting one. Unfortunately for Philadelphia, flex tank for the Spitfire, Fury, wasn’t about to let the fans down. As the Spitfire drew close to winning the fourth map, Rialto, to win the series, the Fusion were trying to stop them from taking the match win. But Fury had other plans.

DPS player Profit had trapped members of Philadelphia inside his Graviton Surge, so Fury set off his Self-Destruct inside the surge, and took four members of the Fusion down with the blast. With nobody left to contest, London sailed towards the final checkpoint and won the match. 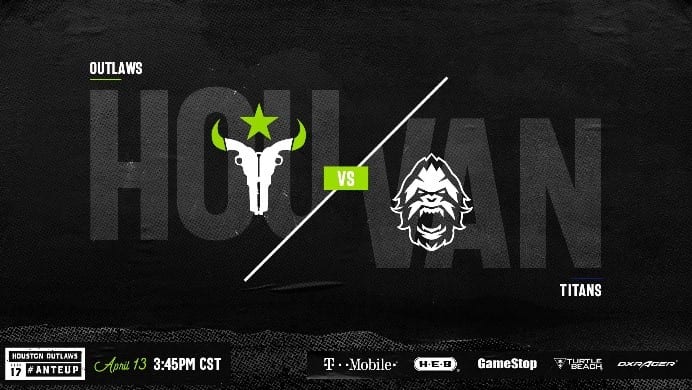 This match was nothing to sleep on. The Houston Outlaws started strong, taking the first map without letting Vancouver take a round. But then Vancouver regained their stride, and they only let Houston take one point overall in the next three matches. Both teams had standout moments in the game, but the most impressive play came from the side of Houston as DPS star Linkzr has regained his momentum.

As Houston took the point on the second round of Busan, Linkzr was playing as Soldier:76 and decided he’d had enough of Vancouver’s antics. One by one, three members of the Titans fell to Linkzr’s dinks with his gun, as well as taking out JJANU’s mech in the process. The momentum didn’t slow down either, and Houston went on to win the map with a final score of 2-0 for Busan. 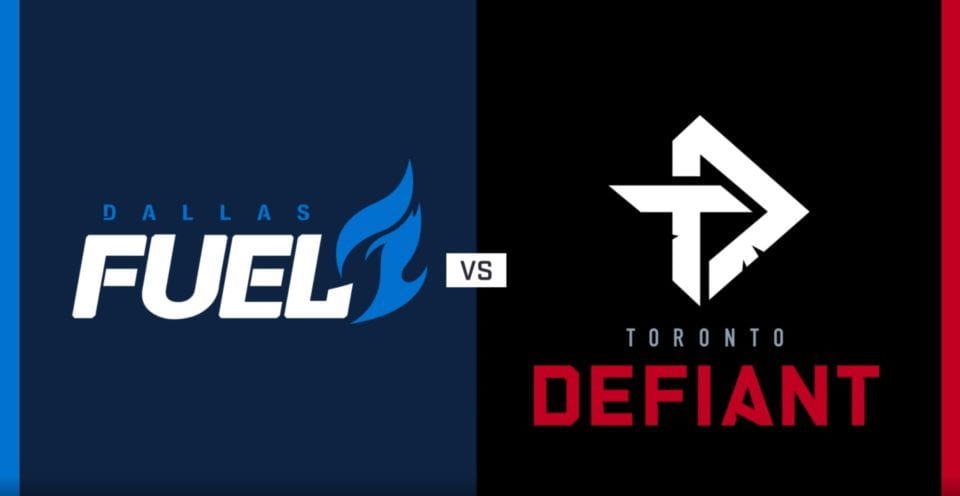 There wasn’t too much that was exciting about the match between the Toronto Defiant and the Dallas Fuel. On some maps, it was close, such as the 5-4 score on Paris. But on others it was a bit of a steamroll from the Fuel, as they managed to full hold the Defiant on Kings Row. But the highlight of the match came from Dallas and their main tank, OGE. Things looked dark for the Fuel on their Rialto attack round. They were stuck in a Graviton Surge from Toronto’s DPS, IM37, and flex tank Envy had launched his Self-Destruct into them.

However, it went a little too far, but it was far enough away that OGE pulled a split second 180-degree spin to block the explosion, saving his entire team from death. Dallas would then push the cart through to the very end of the map, and they would take the clean sweep over the Defiant. 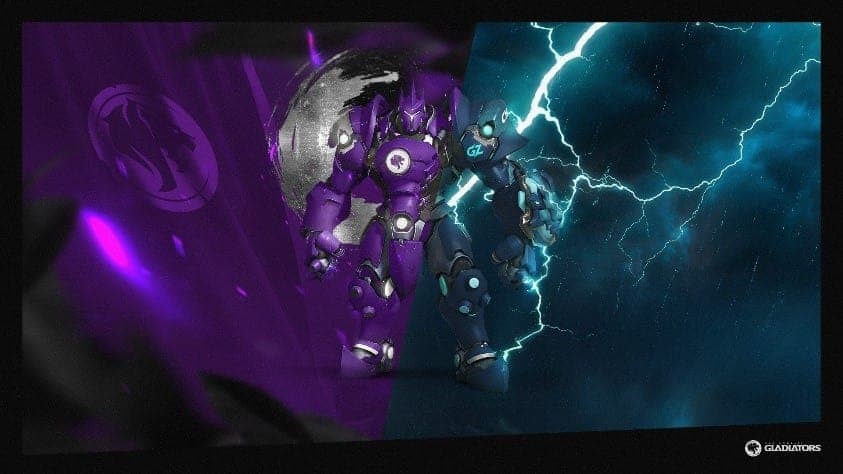 Guangzhou’s schedule is rough, and this match was no different. The Gladiators took the battle to them and completed a full sweep over the Charge.  That said, there weren’t too many flashy moments, but there was one particular moment from the Gladiators’ main support, BigGoose, that made Lucio mains proud all over the world. As Guangzhou tried to push the cart through to the finish on the third point of Blizzard World, a team fight broke out around the edges of the pit in the middle.

Not wanting to waste his opportunity, BigGoose saw that three members of the Charge were very close to the edge. Using his ability to wallride, BigGoose got into prime position at just the right angle. He used his right click ability in Lucio to boop them all over the edge. As time the Charge's time began to tick down to with less than a minute remaining, there wasn’t much hope. The Gladiators held them back to take the third map win. 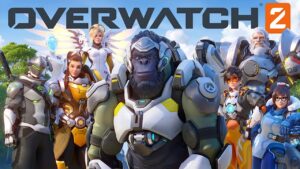 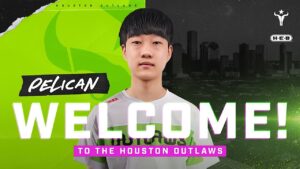