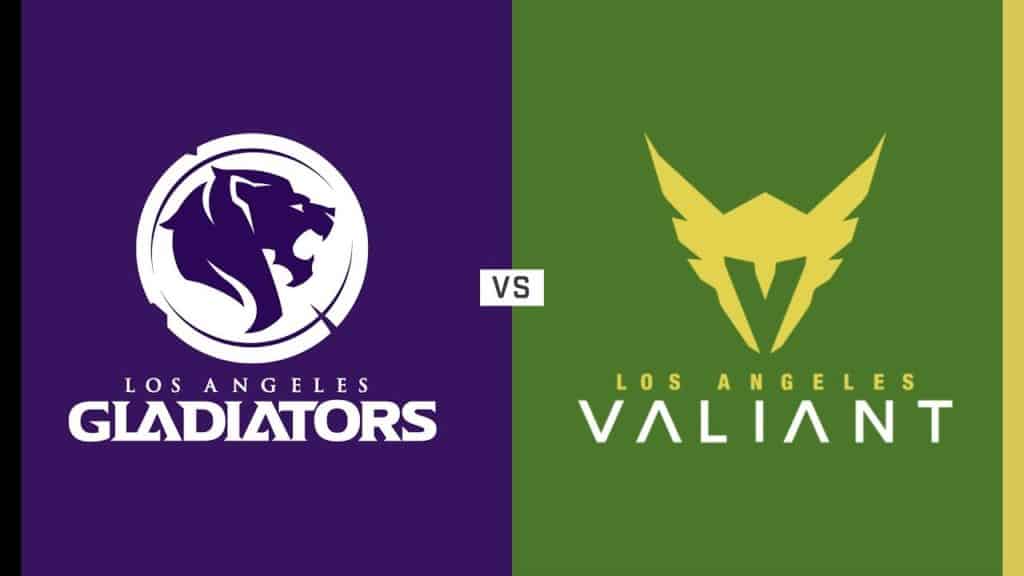 The final week of the regular season is finally here, and with it comes the Kit Kat Rivalry Weekend. Ten teams will be taking the stage at The Novo in Los Angeles, and for some teams, it’s make or break time, which is where this week’s match of the week begins!

It’s a classic rivalry between hometown heroes, as the Los Angeles Valiant take on the Gladiators at this homestand weekend, hosted by the Valiant. The Battle for Los Angeles has been one of the matches to watch since the inaugural season, and this one is no different. Whilst some matches have been stomps, others have been down to the wire in terms of victories (who can forget the Stage 4 semi-finals last year?). But this match is as hot as it can get for both teams.

To put it simply, both teams need this win. The Gladiators are sat in 5th place in the standings, but the squad in purple have already secured their playoffs appearance. Meanwhile, the Los Angeles Valiant is on the outside looking in. They’re sitting in 13th place, just below the cut-off line for the playoff play-ins. If they lose this match, their last chance is against the San Francisco Shock. If they win this match, they’re locked in for the playoff play-ins. They'll also put Chengdu out of the running. But if the Valiant lose both matches it’s game over. 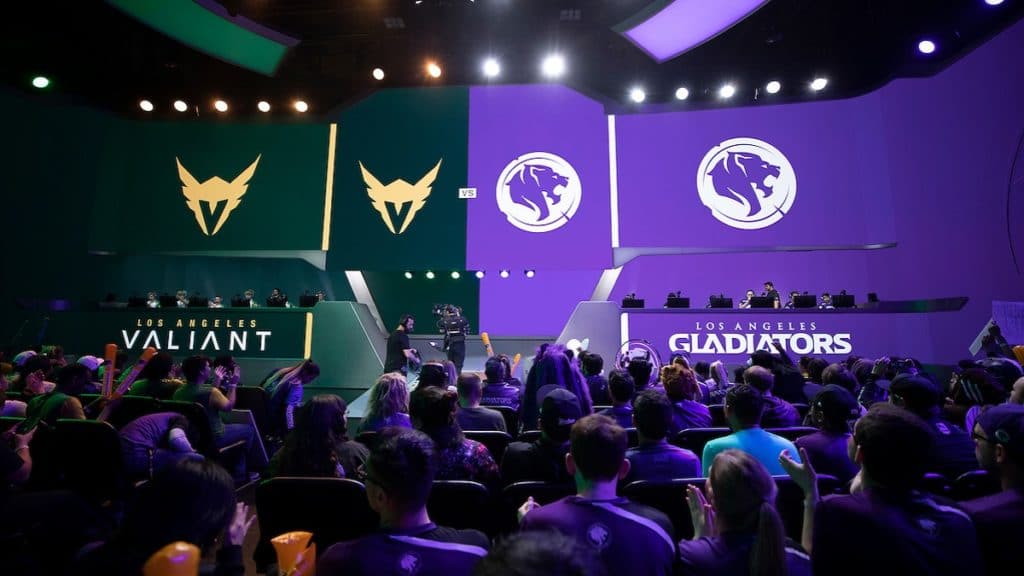 So, what do the Valiant need to do? Well, it’s quite difficult to say. It depends on who decides to bring their A-Game out of the Gladiators. Overall, the Gladiators are quite strong, but some departments lack when others shine, and then it seems to rotate. But one definitive staple for the Gladiators is their flex support, Jonas “Shaz” Suovaara. Ranked 7th for healing average per 10 minutes, Suovaara is possibly the most consistent player on the roster. Not only is he reliable at keeping his team alive, but he’s shown he’s capable at getting kills if needed to. If the Valiant can take down the Finnish flex, they might be able to take the upper hand.

It may seem quite gloomy for the green and gold, but there are some glimmers of hope for them.  Main Support Scott "Custa" Kennedy is one player who has been key to the roster since he joined. While he may not be the flashiest support, Kennedy’s shot calling is second to none. His leadership amongst the Valiant has been duly noted by many. When things go well for the Valiant, part of it can be attributed to clear instructions from Kennedy. If the Valiant can give him the support he needs during the game, they might just lock down that win they need.

You can watch the Battle for Los Angeles on Saturday 24th August at 10 pm ET.