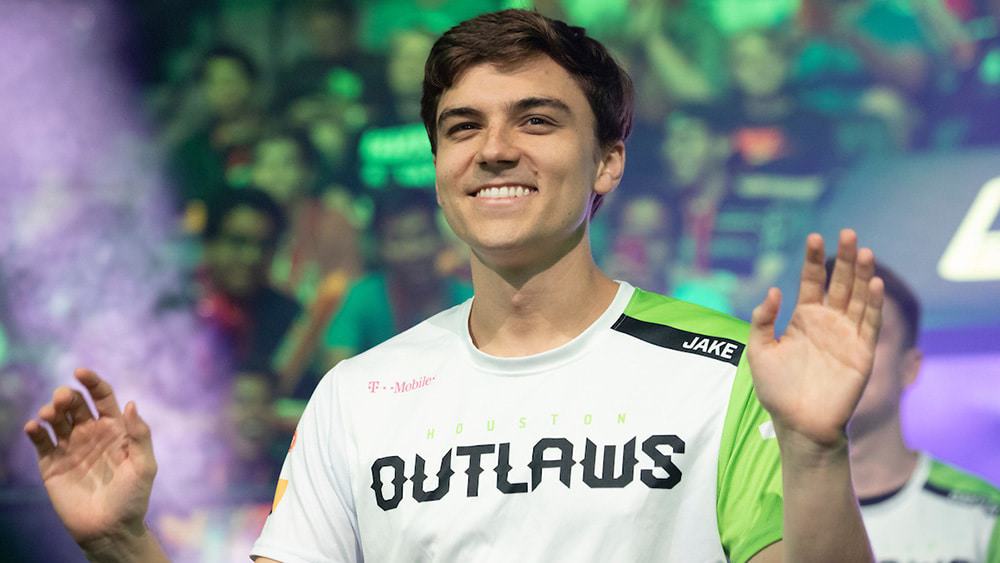 The fourth and final stage of the Overwatch League is in full swing, and the competition is heating up big time. Teams are clawing for a spot in the season playoffs, and with several teams still in contention, it’s really anybody’s game. So, without further ado, let's dive into this week’s edition of ESTNN’s Overwatch League Match of the Week.

Match of the Week – Atlanta Reign vs Houston Outlaws

Neither the Reign or the Outlaws have looked spectacular this season, but they have both had their shining moments. The Atlanta Reign are currently 12th in standings for the season, with the Houston Outlaws at 15th. Looking ahead to future matches, it seems that the odds of making the play-ins for the season playoffs favor Atlanta more than Houston.

However, this matchup could shape up to be one of the best matches yet. Both of these teams are considered to be middle of the pack, but when they play at their peaks, they can be scary. Take the Atlanta Reign, for instance. They haven’t had a very smooth schedule, but when prepared, they were able to beat the New York Excelsior twice. The Houston Outlaws are in the same boat, as they defeated the Los Angeles Gladiators last week and the San Francisco Shock last stage. But which team is the favorite in this match?

The Atlanta Reign proved to be a relatively mediocre team during the GOATS meta but were able to pull off some big wins or close calls against the top teams. It may sound like a broken record, but their ability to beat the NYXL twice is a good example. GOATS reigned supreme for two stages, and when Atlanta put their focus in the right place, they were able to take down a top team with this composition. But GOATS is dead in the water. With the 2-2-2 role lock, it's now time to see what other compositions teams can run. Many assumed that the Bunker would replace GOATS, but that hasn’t come to be. Instead, we’ve seen a wide variety of compositions, with DPS players running wild and free. This is good news for Atlanta since their DPS players are relatively flexible with the characters they play. Joon “Erster” Jeong has run heroes like Genji and Pharah, while Ilya “NLaaeR” Koppalov has both McCree and Widowmaker up his sleeve. Andrej “babybay” Francisty has similar hero pools. A rotation between these three DPS could spell trouble for the Houston Outlaws in this match.

But this new meta could also be bad news for Atlanta in this match. The Outlaws did well last season, narrowly missing out on the Season 1 playoffs. Much of this success was due to solid teamwork and coordination. That said, their DPS players were some of the most well-known players in the league.

Jiri “LiNkzr” Masalin earned the title of Best Counter-Widow, ranking 7th in the league for final blows and 35th for damage per 10 minutes. And while fans may know him as the Jakerat, Jacob “JAKE” Lyon could terrorize Atlanta if he’s let loose. Not only does Lyon have a world-class Junkrat, but he has been known to run a mean Pharah, Soldier:76 and Genji, all with good results. Finally, the newest member of the Outlaws, Dante “Danteh” Cruz, could cause a lot of trouble for the Reign. He has been regarded as one of the best Sombra players in the game, and if Atlanta aren’t prepared for it, Cruz could swing the match in the Outlaws favor.