The Dallas Fuel is continuing its revival of the old Element Mystic crew. As the team already has 6 former Element Mystic players, today they sign an additional one: Seung-soo "Jecse" Lee.

Jecse was part of the Element Mystic 2017-2018 team, alongside most of the current Dallas Fuel players. He then joined the Seoul Dynasty for his first season in the Overwatch League. The team ended the Overwatch League 2019 Regular Season and Playoffs at the 8th position, out of 20.

Following this experience with the Seoul Dynasty, Jecse joined the Houston Outlaws. However, this new team didn’t bring him the success he hoped for. The Houston Outlaws had a complicated Overwatch League 2020 Season and finished the Regular Season 16th out of 20. 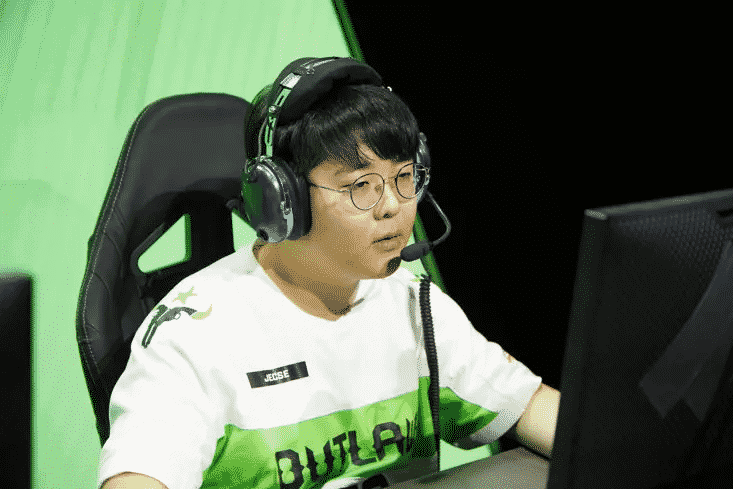 Jecse is now joining the Dallas Fuel, as the team is reviving the old Element Mystic roster. The Dallas Fuel swept its former team to sign Element Mystic talents from all across the League. They recruited Eui-Seok "Fearless" Lee from the Shanghai Dragons, Jung-keun "Rapel" Kim from the Houston Outlaws, as well as Joon "Fielder" Kwon, Han-been "Hanbin" Choi and Yeong-han "SP9RK1E" Kim from the Paris Eternal.

Jecse is joining Jung-keun "Rapel" Kim and Joon "Fielder" Kwon as the three support players of the Dallas Fuel. He is the only main support of the three and should therefore be part of the starting six.