The hero bans this week from the Overwatch League, Contenders, and competitive games above the Master rank are Mei, Tracer, Orisa and Moira.

New week, new Overwatch hero pool! For the week of May 11, Mei, Tracer, Orisa and Moira will not be available for high-level and professional Overwatch matches.

The hero pools determine which heroes are available in competitive games. Since the latest hero pool update, only games above the Master or Grandmaster skill level (ranking above 3,500 SR) are affected by these hero bans.

Mei, the troublemaker of Overwatch, is not part of the Hero Pool for week 15. Despite a pick rate of only 25.1% the last two weeks of the Overwatch League, the freezing hero will stay on the bench this weekend. Tracer is also left out of the Hero Pool, with a 46.0% pick rate. 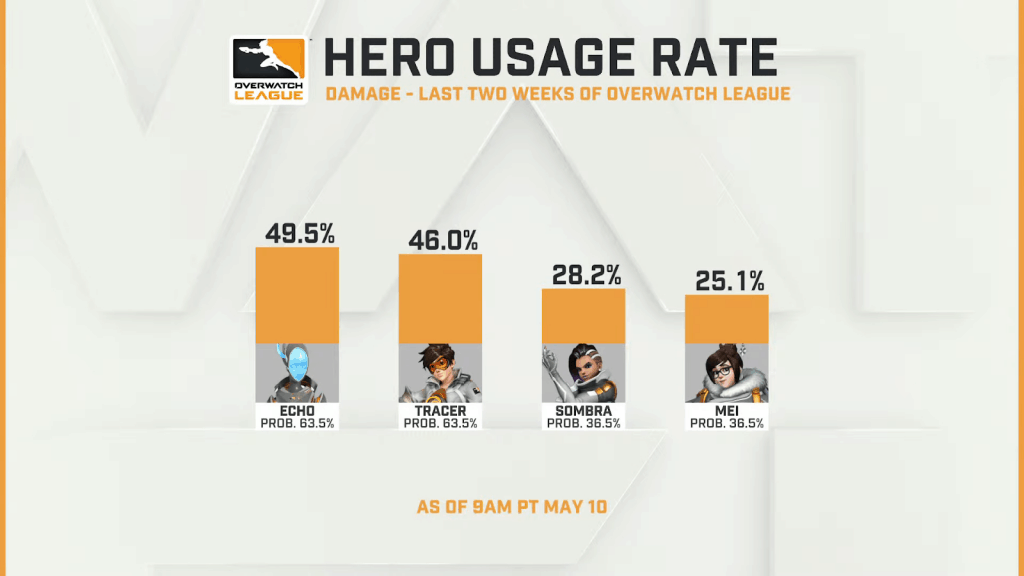 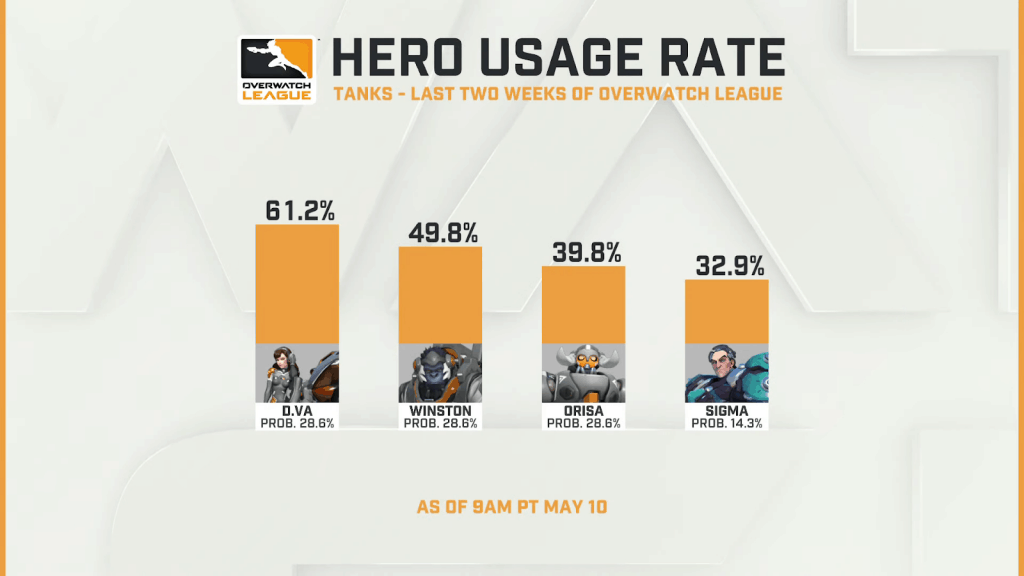 The support heroes share the pick rates quite evenly. Except for Brigitte and Mercy; who were banned last week, all available support heroes have a pick rate of over 23.9%. Moira, the fourth most played healer, ends up being banned for the Overwatch League Week 15. 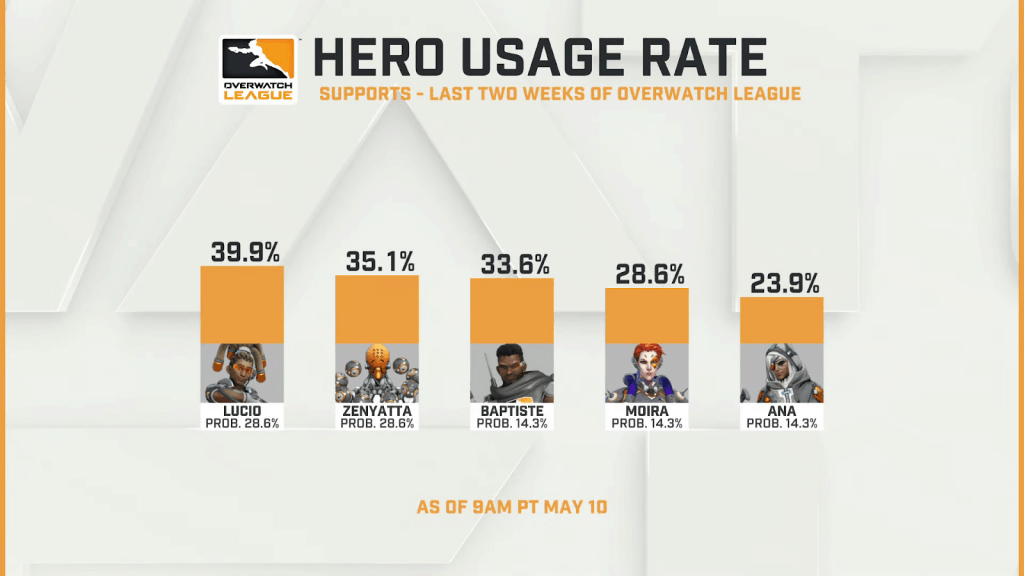 Impact in the Overwatch League

The Overwatch Week 15 Hero Pool is breaking different existing metas. The double shield composition cannot stand without Orisa — even if a skilled Sigma could take her place in the team composition. The dive meta is not the same without Tracer and Moira — even if removing Mei and Orisa as counters can help. This week bans will give more room for new team composition in the Overwatch League, Contenders, and competitive games above the Master skill range.

The Overwatch League matches affected by this hero pool are: How to Unlock Junker Queen in Overwatch 2