In Overwatch 2, two teams of five players will face off in a new game mode, called Push.

Blizzard introduced the Push Mode of Overwatch 2 during Blizzcon 2019, but there was little to no news about this game mode ever since. Today, during the Overwatch 2 Developer PVP Livestream, Aaron Keller and his team shared more details about the Push Mode.

A giant robot, called T.W.O, is standing in the middle of the map. When a team is near the robot, it starts moving and pushes a barricade towards the opponents’ spawn. If the leading team loses the fight, the other team will take control of the robot, which will then start moving the barricade in the opposite direction. The robot takes 30 seconds to activate at the beginning of a round, much like 2CP maps on the original Overwatch. This allows players to be strategic with their placement, and not to rush to the middle of the map as fast as possible.

The maps for the Push Mode feature both main roads and shortcuts, so players can hide around the corner and surprise the enemy team. The Push Mode is meant to be one of the most fast-paced game modes in Overwatch 2. 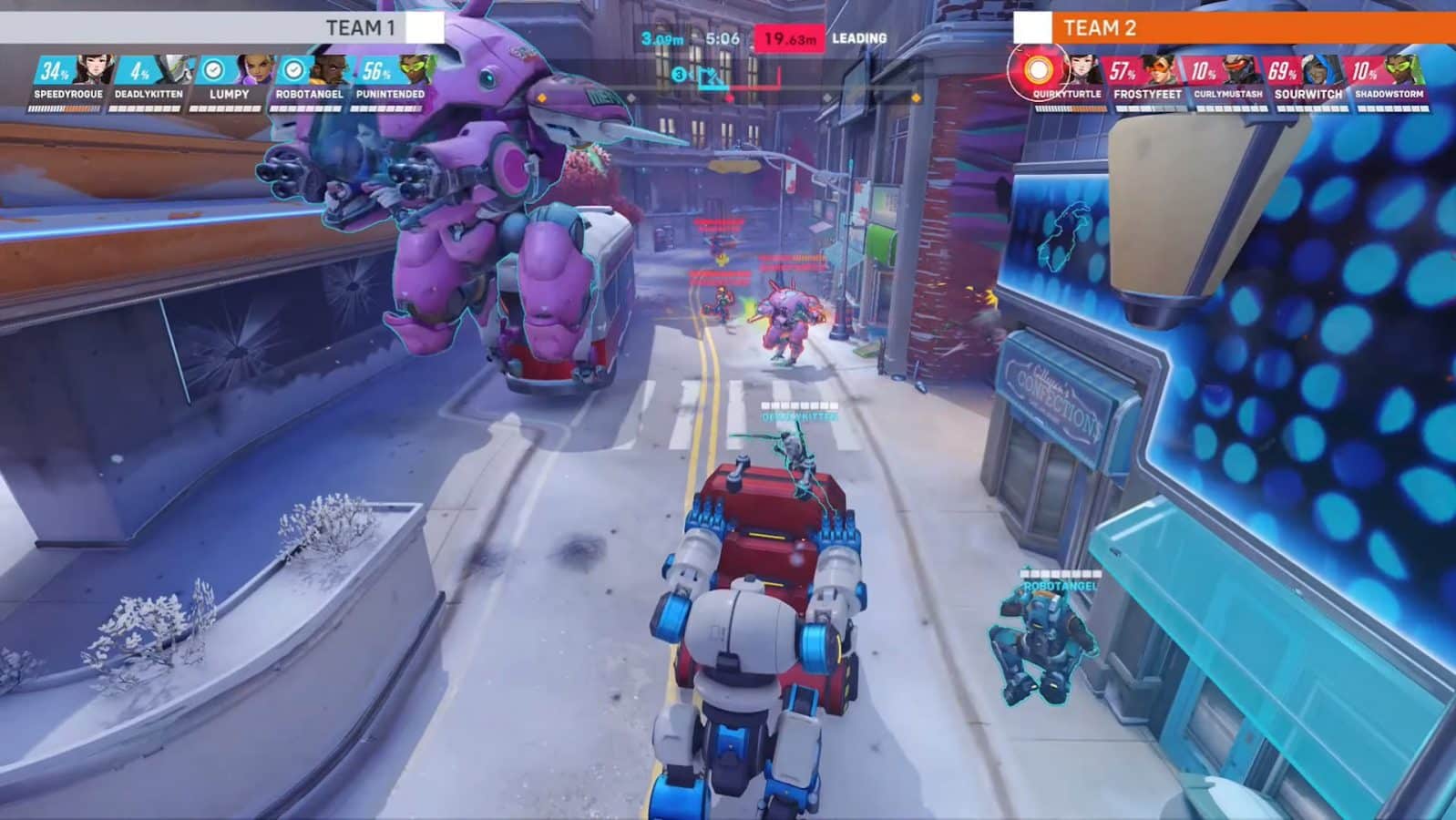 Unlike payload maps, having the robot move back and forth in the map brings a new dynamic to games. According to Aaron Keller, the Push Mode can become quite flanky, as it is now a matter of dominating an area rather than either attacking or defending a point.

As the robot will eventually lead the barricade in either team’s spawn, there will be no tie in Push Mode. Rounds will last for eight minutes, and the team who managed to push the barricade the furthest wins the game. 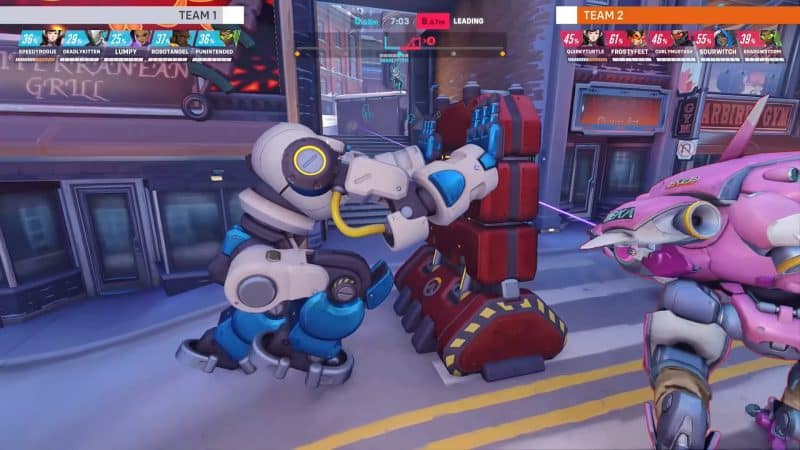 The Push Mode will come with several new maps in Overwatch 2. Aaron Keller already unveiled a map set in Toronto, as well as a Colosseum map set in Rome. More maps should be coming in the future for Overwatch 2.