NYXL vs. Fusion and NYXL vs. LA Valiant - Homecoming Matches 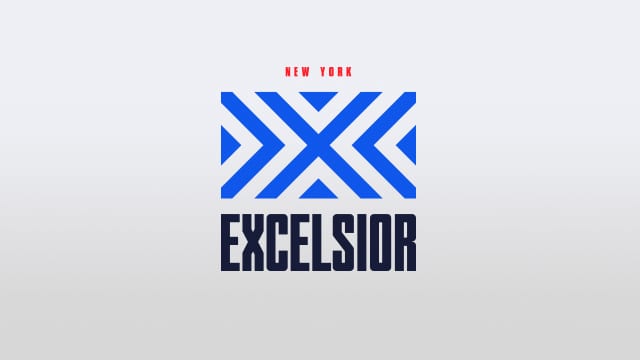 As the second season of the Overwatch League approaches, fans everywhere will be able to watch some of their favorite teams from the inaugural season face off once again. With updated team rosters and new talent all around, these matchups can be quite different than what they were in Season 1. In particular, the NYXL, Valiant, and Fusion all have updated rosters and will be showcasing their newly acquired talent coming up this weekend.

On Saturday December 1st the NYXL will be facing off once again against one of their old rivals, the Philadelphia Fusion. The first time these teams met back in Stage 1 of the League made for ​a very interesting match.​ While New York looked to be nigh-unstoppable in the opening weeks of Season 1, Philadelphia was able to hand them one of their first losses. Like many of the matches between these two power house teams, the score ended 3-2 in a nail biting finish. Since that first set these two teams have managed to keep an even record against each other, with each team having 4 wins. However most recently the Fusion have come out on top, with their latest encounter resulting in a victory for Philly to secure a spot in the Grand Finals of the playoffs. The rivalry between Philadelphia and New York will continue to entertain as they face off once again.

The following day, Sunday December 2nd, the NYXL will take on the Los Angeles Valiant in a ​rematch from the final matches of Season 1.​ This particular matchup has an interesting history - while the NYXL has a winning lifetime record against the Valiant, of their five total matches the most recent two have gone in favor of Los Angeles. With the Valiant getting stronger as the first season progressed, and the NYXL somewhat regressing towards the playoffs, most recently Los Angeles has had the upper hand. While the Valiant may seem favored for this match, things have changed since Season 1 for all teams involved.

With the addition of eight new teams for Season 2 of the league, a fair amount of roster changes have occurred for many teams. The Valiant have transferred their star DPS player Soon to the Paris Eternal and gained main tank Kuki from the Seoul Dynasty, Philly has lost DPS Shadowburn and supports Dayfly and Joemeister while gaining a new support Elk, and NYXL has lost main tank Janus while gaining DPS Flower. These different team lineups could lead to some unexpected results. The new players will need to step up and fill the holes left by these star players, and the teams will need to adapt to a new starting roster, as well as a new metagame. This will be an opportunity to see how all three of these teams want to structure their strategies as we approach 2019. Things have changed since the first season of the Overwatch League, and this set of homecoming matches will provide a great opportunity to get a feel for how teams will perform in the upcoming season. 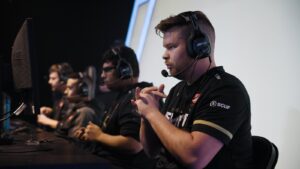