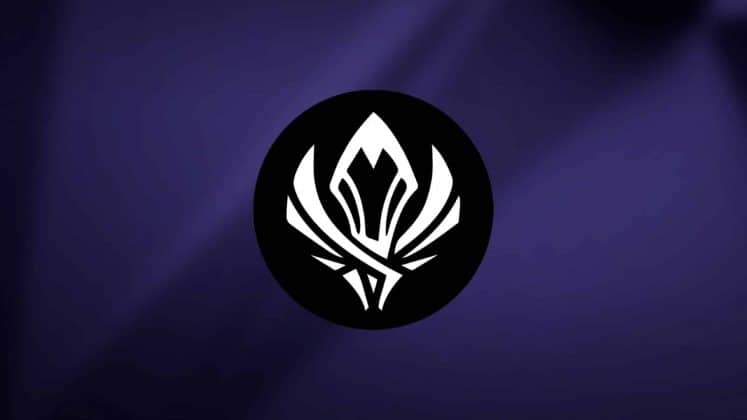 The Mid-Season Invitational is just around the corner with Mad Lions, PSG.Talon, fastPay Wildcats and paiN Gaming fighting it out in Group B.

ESTNN is back with its final MSI Group Stage role-by-role power rankings. Due to the ongoing health problems and substitutions made by PSG.Talon, the power rankings have been altered in the ADC position. Here are ESTNN’s role by role power rankings for Group B at the 2021 Mid-Seasonal Invitational. 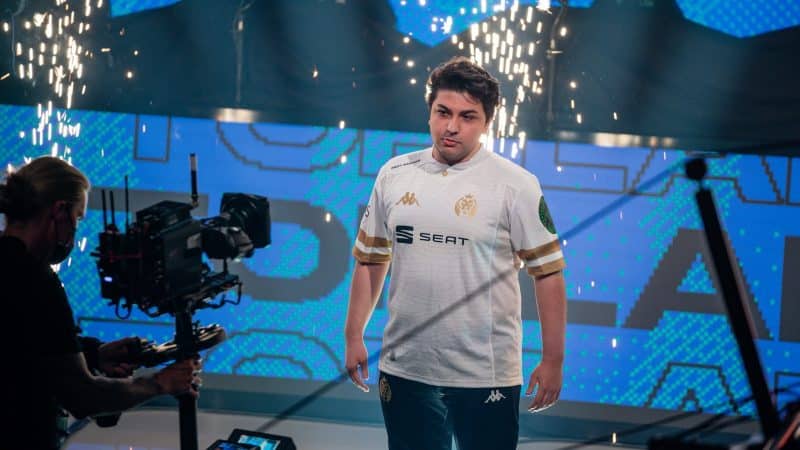 Armut returns to the international stage, this time as an LEC champion. It was a slow start to the split for the LEC top laner but Armut showed up when it mattered. To add to his prestige, he was awarded the LEC Spring Split Final MVP. Armut's Wukong was massive in the final against Rogue and it is a pick that teams at MSI must respect.

A veteran of the game, Hanabi returns yet again to the international stage with PSG. Hanabi received the MVP of the Grand Finals, which helped his side punch their ticket to MSI. Hanabi is still showing he can throw down with the best, reminiscent of his time on the Flash Wolves.

Starscreen will be feeling starstruck as the TCL top laner makes his debut at the 2021 Mid-Season Invitational. Starscreen had a strong showing in the TCL this split but will be a massive underdog in comparison to his counterparts in Group B. Players will have to watch out for his Renekton, which was his best champion by far this split with seven games played.

Robbo will be fighting an uphill battle from the get-go in Group B. The Brazilian top laner is returning to the international stage for the first time since 2019. Robo can play a large variety of champions but will have to improve his discipline, as Robo is known for getting punished in lane, and against far better players, things will only get worse for him. 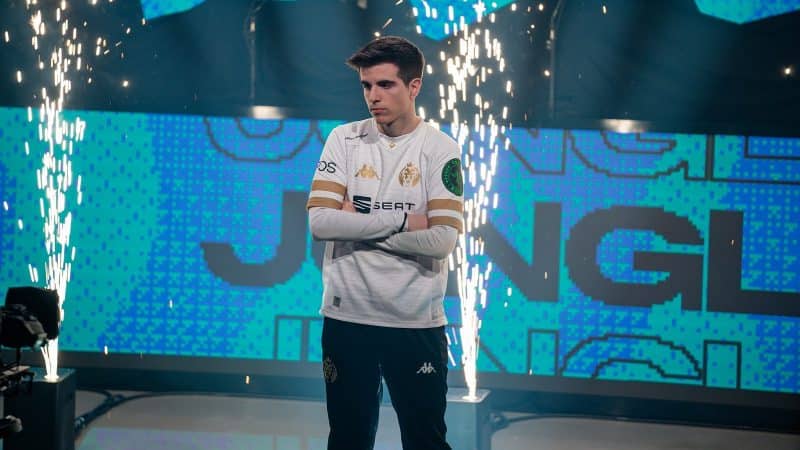 Elyoya had big shoes to fill coming in for Shadow following the 2020 World Championship. But the LEC jungler hit the ground running with an impressive Spring Split which saw him and the MAD Lions lift the LEC trophy. Elyoya pushed himself to the limit, challenging the likes of Jankos, Selfmade and Inspired in his rookie season. The Group Stage will be a good opportunity for the young jungler to get some reps in before facing the likes of Canyon in the Rumble Stage.

After a great World Championship in 2020, River followed it up with a monstrous performance in the PCS to secure yet another international meeting for his team. River was able to test himself last season as he went up against the best junglers in the world. It's apparent he has learned from that experience and has looked even better this season. Fans should expect big things from River in this tournament.

Ferret had a strong showing in the TCL this split. First of all, he tied for the most Player of the Game awards. Ferret’s most played champion was Olaf, winning 62% of his games and having an impressive 5.2 KDA. This group is going to be a big test for Ferret and the fastPay Wildcats.

While CarioK is placed fourth on this power rankings, this is in no way indicative of how strong of a split he had in the CBLoL. CarioK just does not simply match up to his fellow junglers in this group and that's okay. CarioK’s strengths lie in his champion pool, in which the CBLoL jungler picked ten unique champions across the split. 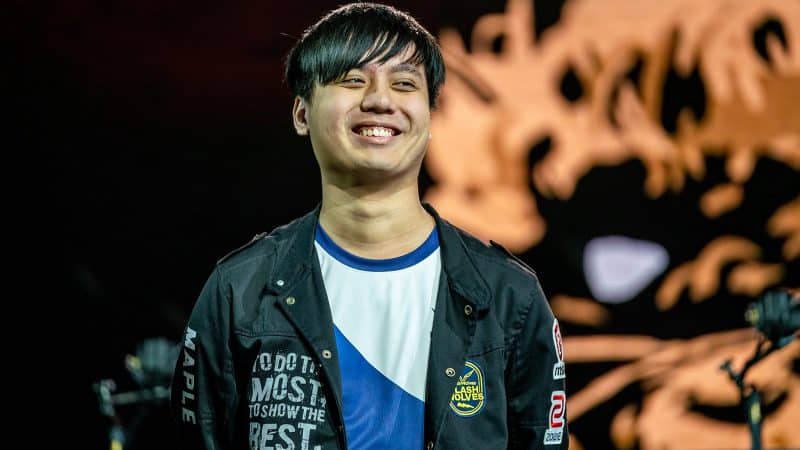 Maple is back on the international stage after spending some time in the LPL on Suning and LNG. He was a monster on PSG this season and will be looking to get back into international form like he was on the Flash Wolves for many years. By far Maple's most played champion was Azir. He played the champion 12 times, whereas the next highest number on the list was two. What Maple brings is an abundance of international experience and will guide his PSG side towards the Rumble Stage.

Humanoid gets another crack at an international event with the MAD Lions this year. Humanoid and MAD had a disappointing showing in the 2020 World Championship Play-in, as they failed to reach the Group Stage. This time around he returns as a champion and is now ready to take his career to the next level.

Tinowns returns to the stage for the first time since the 2014 League of Legends World Championship. This is a major throwback for many League of Legends fans, as the mid laner was part of the famous KaBuM! roster that upset Alliance in the Group Stage. To quote Hai Lam, this is for KaBuM!

Similarly to CerioK, Serin is another player who unfortunately finds themselves at number four due simply to the amount of talent that is in his group. Serin had a solid split in the TCL with the fastPay Wildcats and shouldn't be underestimated. Serin was a monster on Azir, winning all nine games on the champion with a 9.2 KDA. 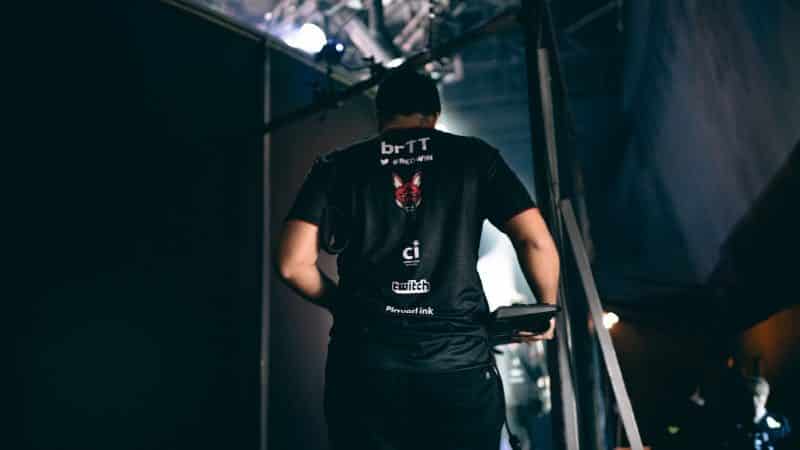 Carzzy will be looking to bounce back from what was a rough Spring Split for him personally. If Unified was able to participate in the tournament, Carzzy would have come in at the number two spot. While Carzzy had a huge showing in the finals, there is still more work to be done if he is to be considered a top-tier western AD Carry. The Group Stage should give him enough time to gain some much-needed confidence.

Doggo comes into this tournament with nothing to lose. The 18-year-old AD Carry is a last-minute replacement for Unified, who is unable to compete at MSI this year for PSG. Doggo is extremely talented and if it was Beyond Gaming competing at MSI, he would have been at the top of the list. Doggo is an extremely talented player to watch out for in the future. Luckily for him, he has a stacked PSG roster to work with.

Pain Gaming’s brTT returns to the international stage for the first time since 2019. CBLoL’s most decorated player is back and looking to at least qualify for the Rumble Stage. The legendary ADC is bringing a wealth of international experience with him and his side will need all the help they can get if they are to progress to the next round.

Similar to Tinowns, HolyPhoenix is making his first international appearance since the 2014 League of Legends World Championship. Despite career longevity, Holyphoneix does not have a lot of international experience, which could be his downfall in what is a highly contested group. 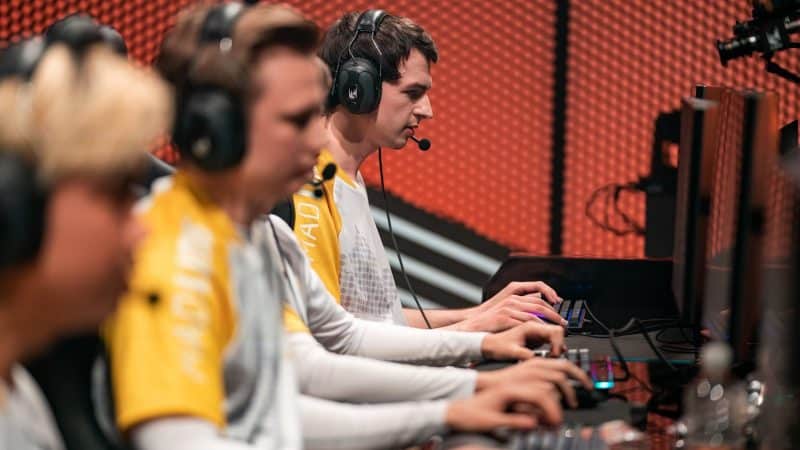 Kaiser comes in at the number one spot for support in this Group B power rankings. The LEC support had an overall great split and will be living off of that confidence after winning his first European title. While there are many kinks to iron out, this is the perfect stage for Kaiser to do just that as plays against higher-quality players and scrims better teams.

Kaiwing will be facing an uphill battle from the start after his duo in Unified was replaced with Doggo as an emergency substitute. This is an unfortunate event for both Kaiwing and PSG, who will have to adapt on the fly to the situation at hand.

Farfetch comes into MSI 2021 with a lot of confidence, especially considering the TLC support was awarded the Most Improved Player of Winter Split. He was also awarded with the first-team all-pro award for being the best support in the Winter Split regular season. This will be a big step up for Farfetch as he now goes up against much better players at MSI.

Luci comes into this group as the heavy underdog in comparison to the skill level of his peers in Group B. That does not mean he is not a good player, he is just not at the same level and will need to overperform if paiN Gaming is to do well in this group.