The next season of the LEC is upon us, so let’s take a look at the teams, starting with Excel Esports!

In about two weeks, the 2023 League of Legends EMEA Championship Winter Split begins! The 10 teams are eager to prove themselves while getting as many Championship points and they can, so they can qualify for the LEC Finals at the end of summer! The offseason was a blast, with all the teams getting at least one new member, so it’s high time we took a closer look at the squads of LEC 2023 – starting with none other than Excel Esports, who managed to break their playoff curse last year - and who finalized their roster just this week.

One of the British organization’s biggest acquisitions was veteran toplaner Odoamne, who left Rogue after an incredibly successful season. The 27-year-old has first found fame with H2k-Gaming back in 2017, then played for Splyce, Schalke 04 and then with Emil “Larssen” Larsson and co., with whom he got his first LEC title. Earning himself the name “Weakside king”, he’s well known for his tank gameplay, requiring little to no help from his jungler – but occasionally, he likes to play Rumble, Jayce and Gangplank to carry his team. 2022 was all about Aatrox in the toplane, but Odo stuck to his strengths, playing Ornn, Gnar, Maokai, and letting loose the horror of tank Renekton in Europe. He is a calm and experienced player of new Excel, looking to help his teammates inside and outside of the Rift. 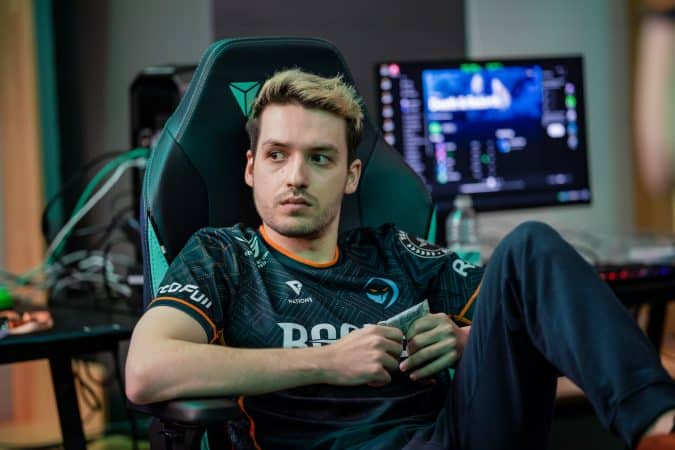 Reunited with his compatriot and ex-teammate in Splyce, Xerxe joined the team to form the Romanian dynamic duo. He played for UOL, Splyce and Origen, then left for North America, but after finding little to no success with Immortals, he returned to Europe last summer to be the jungler for Astralis. However, the Danish org got 9th place last season, so Xerxe found a new team. While he really liked his Viego last year, he was more successful on utility Champions, such as Wukong, Volibear and Trundle, so he will most likely fill a role similar to Odoamne: usually giving resources to his teammates and getting them ahead through objectives rather than carrying himself, being back in the same team as Odo looks great, though, as the pair got third place in the 2018 EU LCS Spring Playoffs and finished third in the 2018 EU Regional Finals in Splyce.

Excel Esports finally stepped away from the laid-back control mage players in the midlane by signing Vetheo as the centerpiece of their team. The 20-year-old French has been regarded as a prodigy in Europe, as he only went pro in 2019, and is now hailed as one of the best midlaners of the region. Often solo carrying his teammates in Misfits Gaming, he has been known for his Akali and Zoe plays the most but is proficient in any carry midlaner. That doesn’t mean he can’t play scaling, control-focused picks, as he favors his Corki, and had great performances on Viktor and Ahri. After the sale of Misfits’ spot, any team would’ve been happy to get him on board, and he should be a true powerhouse for the British org. 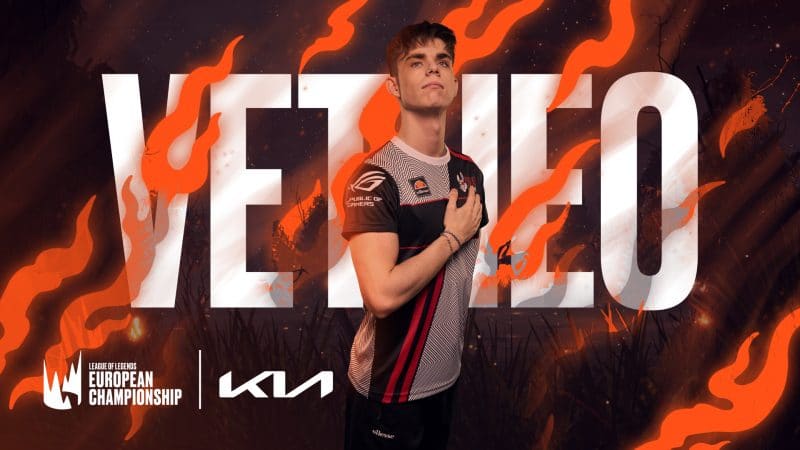 The only player Excel kept from the previous lineup was Patrik, and understandably so. The Czech has become one of the best Marksmen in the region, making the LEC All-Pro team last Spring as the only player outside of G2, Fnatic and Rogue. Even though he was a bit quiet in his H2k and Origen days, he really found his form this last year, becoming the main carry of the team. He basically can play anything, proving that he’s willing to adapt to the meta and get proficient with the champions, which are the strongest – and his Aphelios and Sivir gameplays were a joy to watch. Patrik fought hard for his spot, and he most definitely deserves to stay on Excel in the new season.

But the true “chameleon” of the new Excel Esports lineup is Targamas, who joined the team after a rather disappointing Worlds with G2 Esports. The 22-year-old first played in the top European Championship with Giants Gaming, but spent most of his career in the LFL, winning numerous titles both domestically and internationally in the EU Masters. But he got a chance when G2 Esports renewed its roster, playing alongside Victor “Flakked” Lirola. With the legendary team, he went on to win the 2022 Spring Split, representing Europe in the MSI, and getting into the top four, boasting a 24-0 record among LEC and MSI at one point. In Summer Split, they got first place in the regular season, but finished 3rd in playoffs, then only secured one win at Worlds. Targamas, however, was great throughout all season, having one of the biggest champion pools of all players – at one point, making it a challenge to pick a different champion each match in Spring Split. He played a whopping 25 different characters last year in professional matches, and his playmaker style will complement Patrik and Vetheo nicely.

On January 4th, Excel Esports announced that they would be bringing Abbedagge along as a substitute, as the German player failed to find a team for the Winter Split. Abbedagge became one of the LEC’s top midlaners with Schalke 04, the team which managed to pull of the 2019 miracle run. After a rough few seasons, things finally started looking up for the German team, but when they needed Abbedagge the most, he vanished – to join 100 Thieves in the LCS. Abbedagge went on to win the 2021 Summer Playoffs with the Thieves, so his decision turned out to be a great one, and attended two World Championships playing for the team. But 100 Thieves signed Soren “Bjergsen” Bjerg for the 2023 LCS, and Abbedagge didn’t find a team in either the LCS or the LEC. Excel Esports presumably made a very good deal by signing him, as they can either swap Vetheo and Abbedagge around, trade or sell him in Spring or Summer Split – or they can just trade Vetheo off if they wish to. 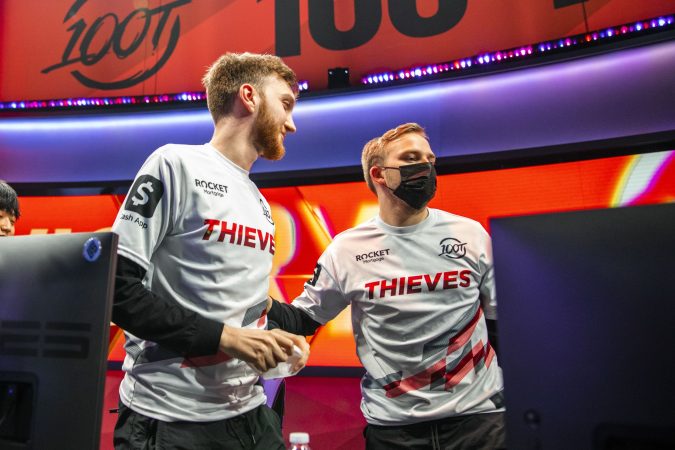 The new Excel Esports lineup finally has a clear plan even before the start of the Season: they want to either allocate resources to a very talented Midlaner or a tried and proven ADC, and win the game through them while having failsafe support for them in the form of the topside of the map and Targamas’ champion ocean. While this plan can’t be altered too much, it’s very hard to shut down two carries, so it’s also very hard to stop. The only concerning part is the arrival of Abbedagge: Excel Esports finally diverged away from traditional midlane players to one that is capable of very flashy plays, changing their profile, which is beneficial to them – but if they would swap Abbedagge and Vetheo out permanently, the whole building would collapse, and they could return to the Playoff Curse-era of the organization.

However, Excel Esports is shaping up to be one of the strongest teams of the 2023 LEC season – they could even take on giants like KOI, G2 and Fnatic, and be a contender for the LEC Title this year.