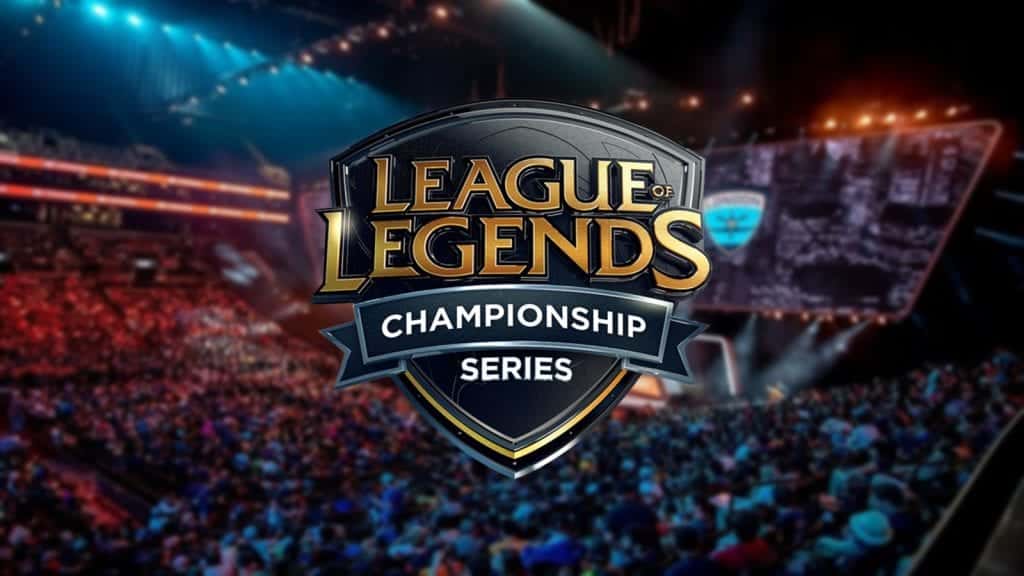 The Finals are almost here. Two of the best North American rosters in history are set to battle it out on August 25th.  Cloud9 (“C9”) led by Dennis "Svenskeren" Johnsen’s MVP performance will be looking to put an end to Team Liquid’s (“TL”) reign on the LCS. C9 has looked extremely impressive throughout the year and even took down TL both times they met in the Summer 2019 Regular Season. Despite their excellent performance, C9 is going to be fighting an uphill battle, with even Johnsen saying that they’re the underdogs coming into the match.

TL has had the best year of any North American team. They won the Spring Split. They beat the current World Champions Invictus Gaming (“IG”) and made it to the MSI Finals. Now TL has made it to the Summer Finals and look in the best form yet. They have the best players in NA in four out of five positions. While hope may seem lost, C9 has some tricks up their sleeve and may be able to pull off an upset. In their past encounters, the teams have looked even. C9 has taken games off TL twice in the past season. The victor of the series will come down to the details of the teams.

The Power of Four

TL is stuck with the number four. They were stuck at fourth place prior to franchising, but since then four has only been a positive. They were the fourth team to win the LCS, they have four of the players on the All-Pro First Team, and they’re going for their fourth title in a row. TL has dominated the LCS for almost two years now and is only looking stronger each season. If they manage to win at the Finals, TL will have fully replaced Team SoloMid (“TSM”) as the most dominant organization in LCS history. This win carries weight to the organization. The first seed advantage would also be a huge plus for the players going into the World Championship. Getting the first seed would prevent them from playing the best teams of each region for the Group Stage. 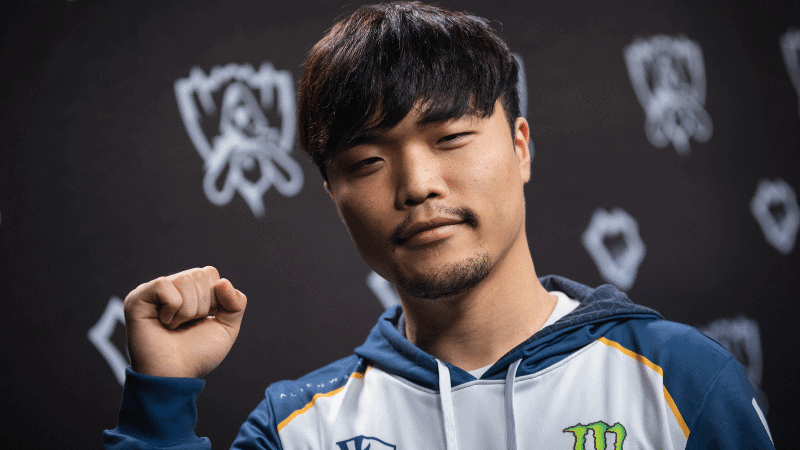 Accomplishing this should be easy enough for TL. While they will have a disadvantage in the mid-lane because of C9’s oppressive mid-jungle synergy, they should dominate the top and bottom of the map. Jung "Impact" Eon-yeong is having his best season yet and has been freed from his tank prison in the top lane. Impact has been a major carry for TL since MSI. He’s won lane against C9’s top laner Eric "Licorice" Ritchie before in the season. To make things even better for TL, their bot lane is comprised of the two previous MVP award winners. Yiliang “Peter” “Doublelift” Peng has been the best AD carry in NA for years now. He’s always beaten C9’s AD carry Zachary "Sneaky" Scuderi and was the origin of the “Sneaky in lane” meme. TL is looking strong coming into the Finals and have expressed their confidence. It will be up to C9 to change the audiences’ minds.

For TL to win, they’ll need to find ways to slow down C9’s hyper-aggressive playstyle. If TL lets C9 take control for even a second, they might lose the game. TL’s recipe for success will involve a mid laner that can deal with pressure. Either through fighting them or by withstanding the storm of C9, TL needs to be an immovable object for C9 to crash against. In the past, TL has always won by default, with C9 forcing plays to take the game themselves. If TL can neutralize C9 then their bot side is highly favored. In the second game they played against C9, Doublelift managed to take control of the bot side, despite being on Sona against C9’s Sneaky. In the same game, Impact found a solo kill on Licorice. If TL is allowed to play their game, they’ll win. C9 has to make plays.

We have a Svenskeren

Even though C9’s side lanes have looked weaker in the Summer Split than they did during the Spring split, their mid-jungle synergy has been progressively improving. They’ve shown their flexibility throughout the split and their ability to make game-winning plays at a moment’s notice. They’ve been a top team for so long. C9 made it to the Summer 2018 Finals and came so close to making it to MSI last split. They were destroyed by TL and then barely lost to TSM in a tragic reverse sweep that no C9 fan will ever forget. Now they’ve returned to the Finals to re-establish themselves as a dominant organization that can take the trophy.

C9 isn’t coming into this with just a five-man roster; C9 has some impressive substitutes on the bench. Despite Svenskeren’s dominant performance this summer, C9 has an incredible substitute jungler. Robert "Blaber" Huang has been even more aggressive than Svenskeren. Given that C9 will have to push the tempo of the game in order to get wins, C9 may consider using Blaber. They also have Ziqing "Colin" "Kumo" Zhao for the top lane. Given Licorice’s more average performances this summer and Kumo crushing Impact the last time they played, C9 may decide to give him some stage time to prove himself. 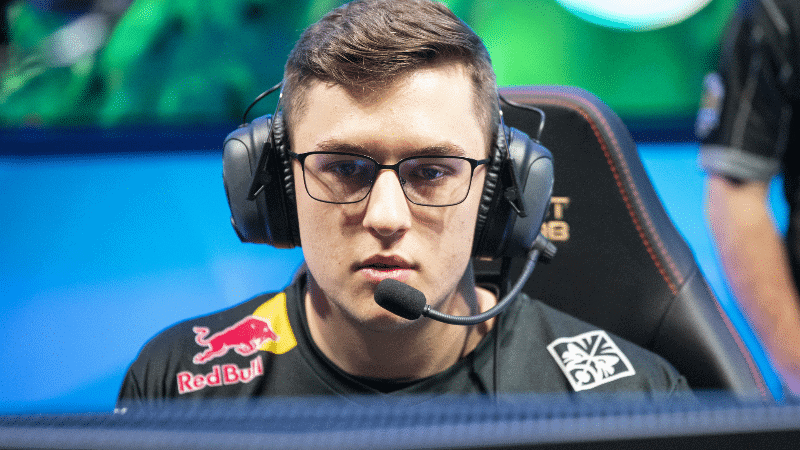 C9 is the only team left to beat TL. If anyone can do it, they will. C9 has shown in the past games these teams have played that they can win regardless of the circumstances. The first game they played they showed their hidden strength, playing a surprise Veigar mid to dominate TL after the Rift Rivals event. The second game C9 looked out. They seemed beaten and incapable of coming back in the game. But they would not go down quietly, they took a team fight in TL’s jungle and won the game immediately after. If C9 can take a game or two with their innovative picks, they’re certain to have the clutch factor to win games off sudden plays and take the series for themselves.

This will be a Finals that has serious implications for the World Championship. Before this year, NA has looked like a region that couldn’t find its feet internationally, with only C9 having any real success. This year looks different. TL’s amazing MSI performance has placed the spotlight on NA as a major region. The winner of this match will have high expectations going into Worlds, and this time the results may match, even if it isn’t C9 that wins. Regardless of who wins, the match will be two of the best teams in NA clashing their different playstyles and is sure to be a great series. You can catch the games here on ESTNN TV at 1 p.m. PST/4 p.m. EST on the 25th of August.