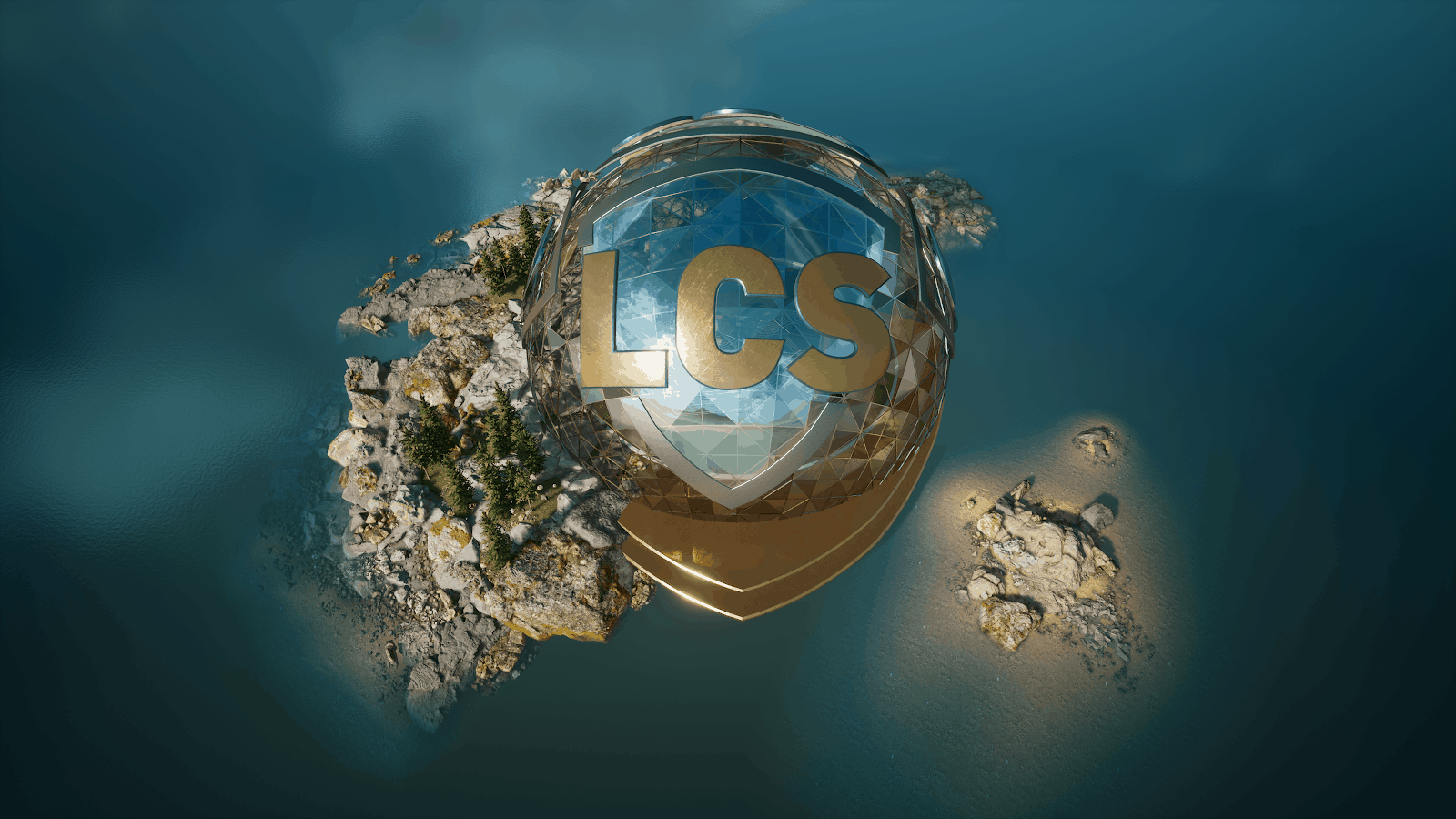 Two weeks into the Summer Split, we take a look at what to expect moving forward.

Cloud9 is undefeated and atop the standings, which we all could have and probably did predict. The Spring Split presented us with a team on the verge of greatness and their biggest question coming into the Summer Split was whether or not they could sustain that type of success. So far, they have persevered.

In the first two weeks, we saw two different matches from Cloud9. FlyQuest and Golden Guardians put up a great fight early but ultimately failed to keep the momentum going. On the flip-side, 100 Thieves and Evil Geniuses got smashed.

Since we fully expect C9 to run away with a lot of games this split, let’s focus on what we can learn from FQ and GG.

What we saw in both games was a team taking chances to disrupt C9 in the early game. Surprisingly, GG put up the best fight so far. Unfortunately for them, C9 punishes mistakes and one mistake is all it took for them to snowball GG. It was a fiery exchange under GG’s bot lane turret that really could have gone either way. Some miscommunication from GG ended in C9 taking the lion’s share and never looking back.

So, what does it mean if a mid-tier team like Golden Guardians was able to make Cloud9 look off their game (even if it was for less than 15 minutes)? To answer that question, it is important to understand the mindset of every single team in the LCS right now.

During today’s postgame interview, Colin “Solo” Earnest of FlyQuest said it best - “Cloud9 is the goal, everyone else doesn’t matter.”

Not only do C9 have a huge target on their back, but they are also single-handedly lifting the skill level of the LCS. C9 is exposing LCS teams in a way that LEC, LCK, or LPL teams would do. Some teams may wallow in defeat, but others are using it as fuel to play at the highest level. After all, no athlete likes to be embarrassed week in and week out. And a win against Team Liquid means nothing if you get stomped by Cloud9.

A perfect example! EG got demolished by C9 and could’ve easily hung their heads and given up hope. Instead, literally the next day, they leveled up and ran over a revitalized TL team that was arguably number two in the LCS prior to the game. What was supposed to be Game of the Week was extremely lopsided. As a result, I fully expect TL to attempt to match that intensity moving forward.

What we have brewing this split is very exciting for NA fans. Not only do we have a team in Cloud9 that should be able to go toe to toe with any team in the world, but they are also bulking up the rest of the LCS along the way. This means that there is potential for NA to have three viable threats at Worlds rather than one hopeful prayer.

I fully expect Cloud9 to win this Summer Split and to go on to do well in Worlds. As for a more bold prediction - I also expect them to lose games along the way. Maybe it won’t happen until the playoffs, but they will happen nonetheless. Rest assured, those losses will be a marvel to watch, much like the first 13 minutes of their game with Golden Guardians earlier today.