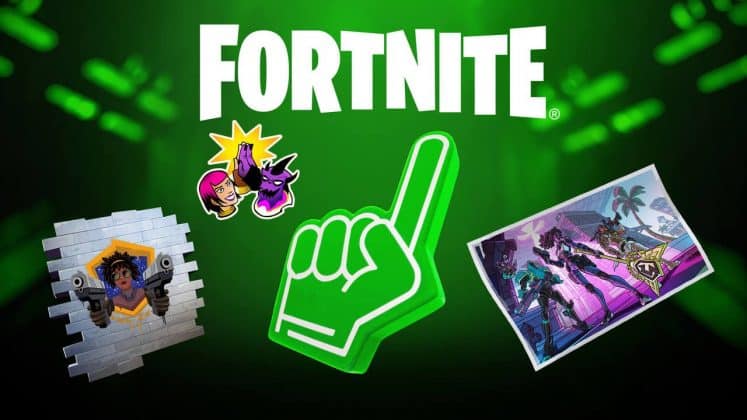 Find out all the information about FNCS Chapter 2 – Season 7, including the schedule and how to earn free Twitch Drops.

Competitive Fortnite is on the brink of its ten Fortnite Champion Series (FNCS) event. Since 2019, players worldwide have tested their skills against opponents in their region to determine the absolute best. The FNCS has seen various formats over the years, including squads, solos and duos. However, trios are the primary format and have been since Chapter 2 – Season 4. The upcoming FNCS continues that same trend, with another $3M USD spread across the seven server regions in play. Epic Games has released the official viewership schedule, and we are here to give you all of the necessary details.

The Fortnite Champion Series Season 7 kicks off this weekend. There will be three weekly Qualifiers, followed by the FNCS Semi-Finals, Reboot Round, and then the Season 7 Finals. Epic Games will provide a live broadcast for all tournament weekends. Click here to learn more about the prize pool, scoring system and more.

Here is the schedule that Epic Games laid out for this season:

Here is a complete list of streams you can refer to for the action all season long:

Free FNCS Twitch Drops are back again in Season 7. As per usual, Epic offers an emoticon, spray, loading screen and back bling variant for those who tune into verified broadcasts. Viewers can claim one Twitch Drop per week during the weekly qualifiers, Semi-Finals and the Season 7 Finals.

Here is a refresher on how to link your Twitch account to your Epic Games account to claim the Twitch Drops:

Be sure to tune into to see who claims the Axe of Champions in Season 7.