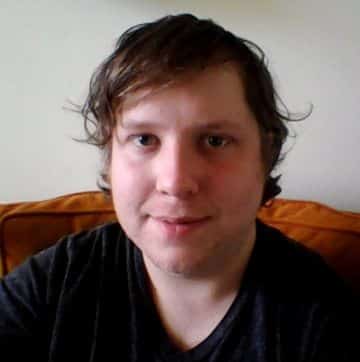 Jared Ridgeway
Jared graduated from the University of Missouri in Columbia where he studied print and digital news. He published numerous articles for the newspaper the Columbia Missourian and also spent time as a copy editor there. You can learn more about Jared on our About page. On a tropical island near Berlin, 16 of the best Starcraft II players duked it out for a spot on the Homestory Cup XX bracket. Starcraft fans got more than their fill with over 112 matches taking place over a single day.

Thirty-two players divided into Groups A, B, C and D, played against each other in a series of two matches each. Those with the highest win-loss ratio would get to move onto the tournament bracket, where they would compete for the Homestory XX cup, and a cash prize of $53,000.

Early in the morning, Group A Starcraft players Cure and Trap swept through with an 11-3 win-loss ratio and secured their place in the winner's bracket of the tourney. Taeja and Solar managed to secure a spot in the lower bracket. Third place Traeja, with a score of 9-5, managed to score a win against top player Cure. Fourth place Solar, with a score of 8-6, managed to get two wins over Cure, contributing to Cure’s third loss.

Later in the day, in Group D, second place Blizzcon champ, Reynor barely held onto his hopes of securing his place in one of the two brackets. His first match against INnoVation ended in a 1-1 win-loss for the Italian. By midday, he remained in fourth place in the rankings with a win-loss ratio of 4-2. Eventually, though, Reynor managed to bounce back winning three separate 2-0 matchups bringing him back up to second in the rankings.

Finally, Reynor managed to tie PartinG, both holding a 10-4 record. Ultimately, Reynor prevailed in the tie-breaker match putting him in second place and securing his place in the upper-tier bracket.

Day Two of Homestory XX will take place tomorrow, starting with Group C at 4 AM CT and Group B at 10 AM CT. Group B will feature former WCS champion Serral. Serral had previously won the WCS Spring and Fall Championships. At Blizzcon 2019, he was toppled by Reynor, who would move on to the championship where he would lose to Dark. The top four players from each group will move on to the playoffs, where the Homestory Cup XX champion will be decided.