Epic Games stepped up its game again for a monumental Fortnite: Battle Royale event to close out Chapter 2 - Season 4. In August, the developers secured a Marvel Comics partnership, which paved the way for its most iconic characters to appear in Fortnite. Iron Man, Doctor Doom, Wolverine, Groot and countless others became etched in Fortnite history as unlockable skins and even in-game boss characters. The season began with Marvel's supervillain Galactus, who was drawn to the Zero Point's energy. That same Zero Point created the infamous Black Hole at the end of Fortnite Season X. Now, the storyline built throughout Chapter 2 - Season 4 came to a close, with Galactus making his long-awaited arrival on Fortnite's map.

Players loaded into the game early to secure a spot due to Epic Games' predicted influx of players. The pre-game lobby remained the same as it has all season, atop the Avengers Helicarrier. Fortnite's in-game timer ticked down to zero, and Galactus rose from beyond the horizon menacingly, shouting, "Beware! I hunger!" He stood several thousand feet above those below and quickly destroyed the Avengers Helicarrier with one swift swipe. Players began to fall, but Iron Man came to the rescue with some handy jetpacks.

"Hey, welcome to the party," spoke Iron Man. "You look like someone who needs a jetpack. Here ya go! All players received one of Tony Stark's patented jetpacks to help them traverse the map as Galactus continued his reign of terror. "We gotta stop Galactus from eating the Zero Point," Iron Man continued. "You are free, right?" Galactus then reached out to suck the Zero Point out from under The Ruins, formerly known as The Agency and The Authority. The Marvel supervillain did so successfully as Iron Man scrambled to enact a plan.

"Oooh! He is getting right to it! Okay. Energy readings are going berserk," continued Iron Man. Galactus continued to absorb the Zero Points energy. "By my calculations if Galactus keeps absorbing the Zero Point at this rate, uh, we'll all be looking a full reality collapse," said Iron Man. "Doesn't matter. You know, the point is we gotta move. You can drive a Battle Bus, right?" The theories then came to fruition, as several billion of Tony Stark's modified Battle Buses emerged from inside the Zero Point. Each Battle Bus contained multiple Gamma Cells as players took control of their own. 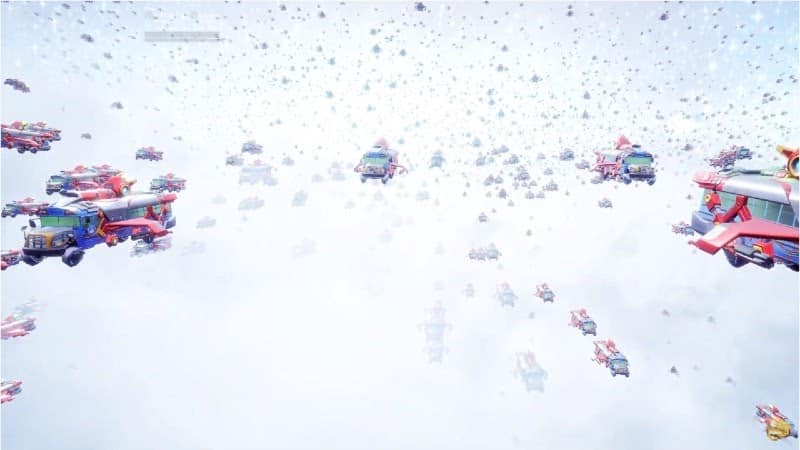 Iron Man reappeared, "Okay, so I took the liberty of tinkering with your reality a bit. It's really no big deal, you can thank me later," he said. "I hacked your time loop thingy, made a few billion Battle Bus clones, and then turned them all into very powerful bombs. We need to get Galactus to eat as many buses as possible before he's done with the Zero Point. If everything goes right, it'll open a portal and send him back where he came from."

Galactus then sent out a wave of attack drones. Thankfully, Iron Man came prepared. He equipped all Battle Buses with laser cannons to combat the drones. Players then took full control of their Battle Bus to shoot Galactus' drones. After defeating the first wave, Thor came out of nowhere to assist. "Hey, Blondie! Got a bus over here that's getting a little hot," said Iron Man. "Fear not. I shall divert your strange War Wagon," Thor responded. Players then entered Galactus' arm, where they had to defeat even more drones. Wolverine came in for an assist as well, slaying multiple drones with his Adamantium Claws. 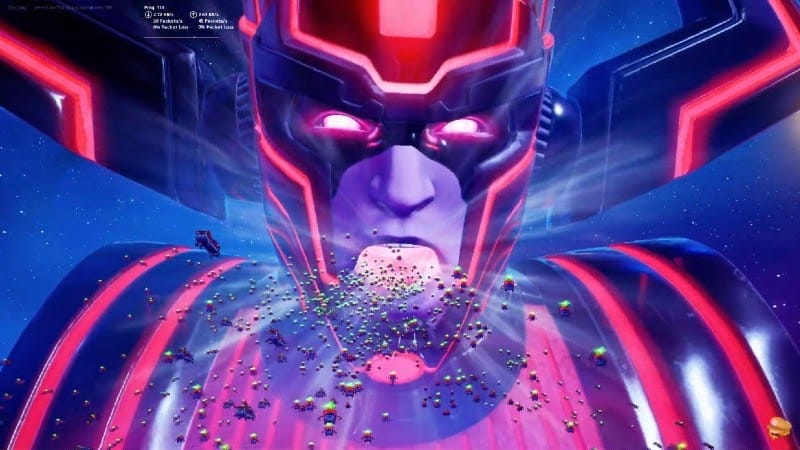 All Battle Buses then returned to the front of Galactus, where they would dive into his mouth. "If this works, it's Return to Sender for all of us," said Iron Man. "And if it doesn't work… Well, we had some laughs, right?" Galactus' mouth then filled with Gamma-ridden Battle Buses. "No, this is not possible," said Galactus before exploding.

Fortnite's default character Jonesy then appeared on-screen, laying on the ground in his office as a phone and alarms rang. As Jonesy awoke, players saw a To Be Continued screen, with a countdown starting at eight hours. 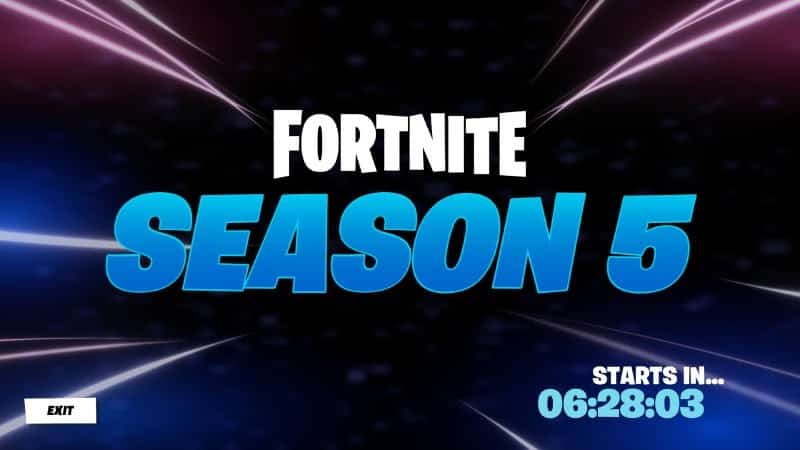 Like the Fortnite Blackout event, players worldwide will now have to wait for the new season. All in all, the Devourer of Worlds event was indeed an experience for anyone able to watch it live. Fortnite's first entirely Marvel Comics season closed with a bang. Fortnite's official Twitter account began the teaser train for this new season. Now, we wait for what will come in less than 12 hours.