Fortnite Chapter 2 Season 6 just had it's new v16.20 update, which brought the game's highly anticipated first vehicle modification. Several garages have been upgraded near gas stations and players can land at these places, modify the vehicle and move around the map.

The Chonkers off-road tires have revolutionized vehicles in Fortnite. Previously, vehicles provided a very slow speed when driving outside the roads. Now with the newest addition of the off-road tires, players can move freely around the map. The community is loving the addition of the item, and leakers have suggested more modifications could be coming in the future.

The off-road tires help all the land vehicles in the game gain more speed while not being on the roads and enable cars to climb sharp ledges of the mountains. With these items, vehicles like Mudflap or OG Bear look to be good picks on the uneven terrain. 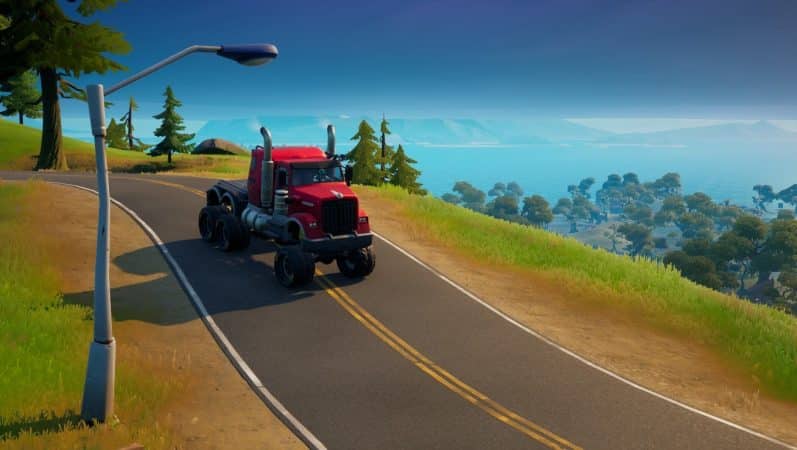 While the tires seem to have only one use in the game — putting them on the vehicle and driving away — Fortnite players have found creative ways to utilize the item in-game.

As the tires are throwable items players can carry them in their invetory. However, unlike regular use, they can be used in various other ways too.

Players can throw the item on the ground, transforming it into a bunch of tires. These tires are especially useful in build fights. Players can use them to gain height over their opponents or catch them by surprise. They can also be picked up again after use. Making them an endless resource of mobility during a fight.

Many players have also used the item to neglect fall damage, as landing on the tires bounces the player. Players can also throw it directly onto enemies to bounce them off a high elevation point. There's so much potential in the off-road tires addition to the game, creating almost endless possibilities for creative players.

With the potential for more vehicle mods in the future, it's going to be interesting seeing what new functionality they bring to the game later this season.