The Fortnite Crew monthly subscription service remains a vital asset nearly two years following its release. Epic Games has welcomed many unique characters to the game each month. Some of those include DC Comics character Green Arrow and Marvel Comics character Loki. The developers have utilized Fortnite Crew to bring life to original concepts, such as Mecha Cuddle Master, Summer Skye and many more.

With April rapidly coming to an end, Epic Games revealed the May 2022 Fortnite Crew exclusive skin. Beginning April 30 at 8 PM EST, Crew members will receive the Southpaw character and cosmetics. Let’s look at what the latest Crew pack has in store.

Southpaw Joins Fortnite Crew in May

Epic announced perhaps the most unique character to date earlier today named Southpaw. Described as an underdog, Southpaw sports robotic arms, which she controls via her arm suit sleeve. She brings a myriad of other unique cosmetic items to the table.

Let’s look at everything available via the May 2022 Fortnite Crew pack: 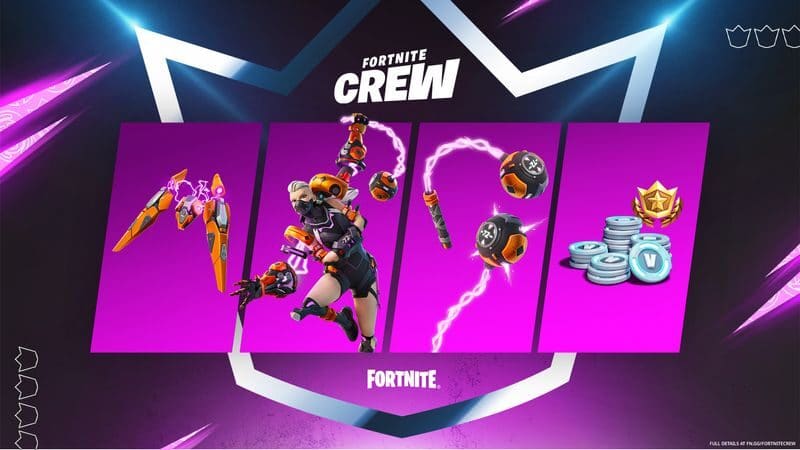 Furthermore, subscribers will receive a Loading Screen and Lobby Track bonus throughout the remainder of May. 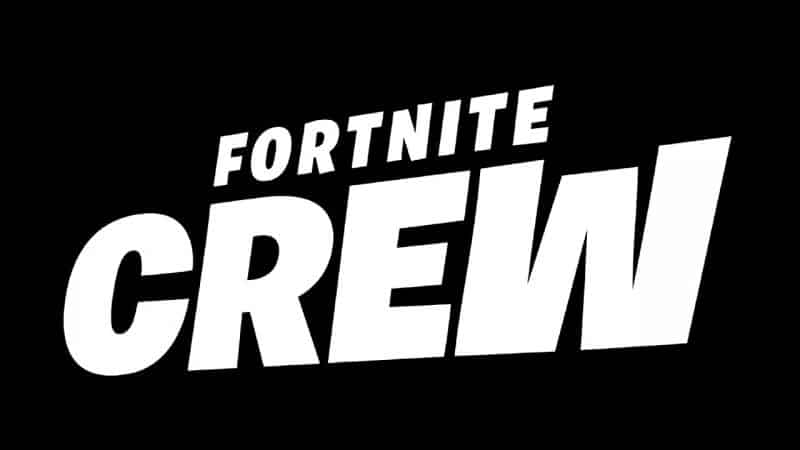 Those looking to join the Fortnite Crew team can head over to the Fortnite website for more information. Members receive the Chapter 3 Season 2 Battle Pass and 1,000 V-Bucks each month. You’ll also unlock the Saraya character for subscribing before April 30.