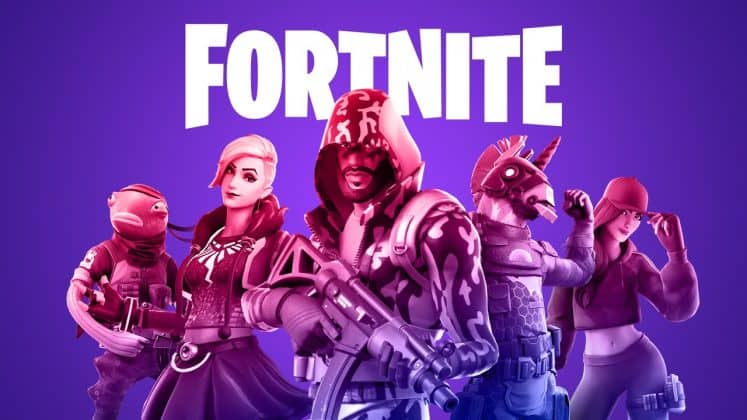 Worlds collided on Fortnite Twitter yesterday as famed leaker HYPEX criticized the game’s competitive scene, questioning how people watch it anymore. A controversial tweet marinated in the minds of all professional players. After one former Fortnite commentator chimed in, many well-known players in the scene followed suit and had not-so-friendly words for HYPEX.

The reliable leaker posted his opinion of competitive Fortnite on Twitter in a since deleted tweet. Calling it boring and repetitive. HYPEX rounded out his comments, stating, “Wold [sic] Cup era was the last time competitive streams were fun and you can't blame Epic about it.” Contrary to the eventual backlash, many share the same opinion. Some even go as far as saying that competitive players ended Fortnite’s run as a top game. Regardless of the clashing egos and opinions, occasional Fortnite commentator Arten “Ballatw” Esa challenged HYPEX’s belief.

What is it you want from comp man?

Like fr, what is it that you would enjoy watching?

Ballatw, who appeared at the Fortnite World Cup as an analyst, responded to HYPEX after believing his initial tweet to be a joke. The leaker answered, “I'm sorry but I just can't watch someone do the same free build then one pump his friend in creative and add those overused sound effects OR watch the same tournament outcome over and over.”
The commentator asked what HYPEX would want out of competitive Fortnite, believing his wishes to be unsustainable. Much of the drama died down briefly. However, the competitive Fortnite scene had more in store for the leaker.

this dude so desperate lmao.. he replied with this, retweeted himself and still can't do it 😂

HYPEX transitioned to his alternate account, where he screenshotted a response from professional player Logan “Bucke” Eschenburg. Bucke, who competes for Built By Gamers, attempted to “ratio” HYPEX, which irked him.

“this dude [Bucke] so desperate lmao.. he replied with this, retweeted himself and still can't do it,” he wrote. “I don't know who he is and i assume many people don't, that's why i blurred out his name.. not giving him free attention even on my alt account.”

Other recognizable competitive players involved themselves in the conflict. Many of those tweets, including one from pro player Cody “Clix” Conrod, called out HYPEX for having an ego over leaking Fortnite content. Some pointed out that HYPEX claimed not to know Bucke but also stated he watched the Fortnite World Cup, which Bucke attended. The outcry from the competitive scene did not deter the leaker one bit, and he rounded out this bizarre situation.

Shaking off the negative words from pro players, HYPEX stated, “I don't really care if a pro player likes me or not, it literally will not affect my life in any way.” He responded in a further tweet, which he later removed following conversations with streamer Stable Ronaldo.

Respect to @StableRonaldo for talking about yesterday's situation in dms, seems like my wording made it seem like I'm hating on the actual streamers but he understood what I tried to say and I understood where he was coming from.

Will delete the tweets in respect to OUR convo.

It was an expected end to an otherwise bizarre crossing of two worlds within Fortnite Battle Royale. HYPEX does not care for the game’s competitive state. The many players involved made their opinions public about HYPEX.