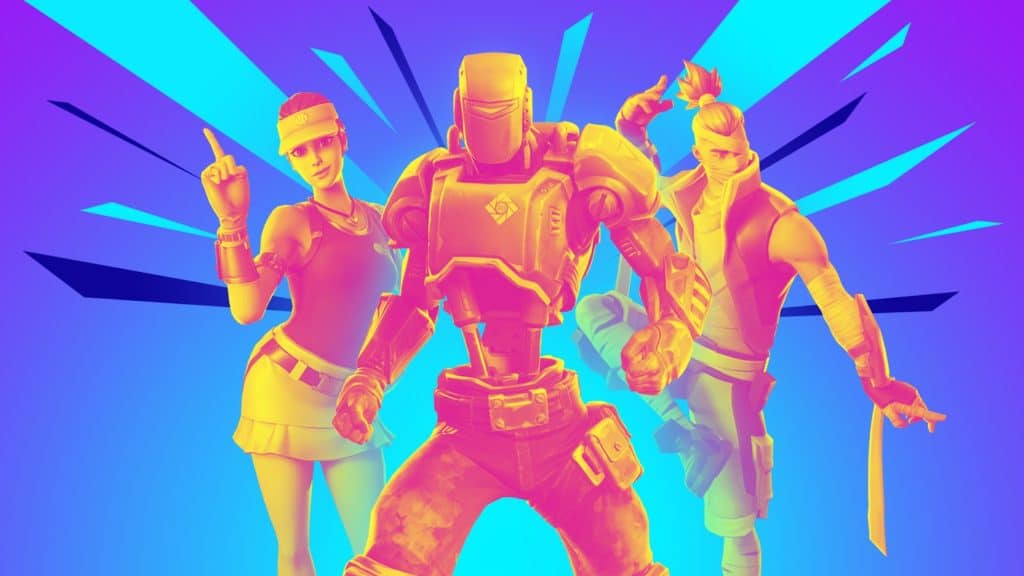 Practice Server has organized a solo tournament featuring some of Fortnite’s best.

Since the conclusion of the Chapter 2 Season 1 Fortnite Champion Series, the competitive Fortnite landscape has been in relative silence. Ongoing tournaments have relegated themselves to Solo Cash Cups and Hype Nights. Fortnite developer, Epic Games, has yet to paint a clear picture of what the future of Fortnite looks like from a competitive standpoint. While we wait for a better idea of what to expect, Practice Server worked out a prize pool with Epic Games for an online solo tournament on February 15th.

Hey guys, we are going to be rebranding this event to the Elite Cup Featuring Fortnite. The event will stand as a $10,000 tournament & it will be funded by Epic Games!

We are pushing out our deal with GameFlip Advance for future events.

Yesterday on Twitter, the NA East and European Practice Server account announced that they are hosting and streaming a $10K USD tournament funded by Epic Games. It’s about the best news we’ve seen from Epic Games in quite a while. This competition features a rather impressive pool of talent, including prominent names from NA East, NA West and Europe. The vast majority of the players hail from the NA East region, which leads us to believe that the Elite Cup will take place on NA East servers.

Here is our confirmed player list and prize pool breakdown for the Elite Cup featuring Fortnite event this Saturday at 4pm EST! pic.twitter.com/QaNpoOXCSR

A follow-up Tweet by Practice Server outlined a large group of players for the Elite Cup. The tournament’s name is fitting as it features a long list of elite players in competitive Fortnite. From NA East we have players like Bugha, Clix, Khanada and UnknownArmy1x. These four players have represented their region well with several Solo Cash Cup wins and high placements over the last few months. Team SoloMid members and Season X Champions, MackWood and ZexRow, will also participate in the Elite Cup tournament. Popular Twitch streamer and competitive player, Tfue, will put his skills to the test against the world’s best as well.

For NA West, we have psalm and EpikWhale, who respectively placed second and third at the Fortnite World Cup behind Bugha. Other notable players from this region include perrenial Solo Cash Cup winner, wavyjacob, along with Akhram of 100 Thieves, Cented of Team Liquid, Edgey of NRG and several other players. NA West has been ramping up their solo scrims as of late in preparation for the DreamHack Anaheim solo tournament.

Players representing the dominant EU scene include benjyfishy, Mongraal, MrSavage, Nyhrox mitr0, Wolfiez and many others. The number of accomplishments between these six players alone could stand against all other regions. Many recognize Europe as the best scene in competitive Fortnite, but they will likely have to play on unfavorable severs. Nonetheless, this impressive group of players will duke it out to decide the $3K USD grand prize winner.

According to the Tweet from Practice Server, the $10K USD prize pool will spread out from first to tenth place. Additionally, each player who earns a Victory Royale will receive $300 for their accomplishment. From the looks of it, this tournament will follow a six-game format. We can safely assume that the scoring system will remain the same as the Solo Cash Cup tournaments. At the very least, this tournament will provide some online practice for the world’s best Fortnite players.

Tune in on Saturday, February 14th at 4PM Eastern to watch players from NA East, NA West and Europe throwdown in the Elite Cup.