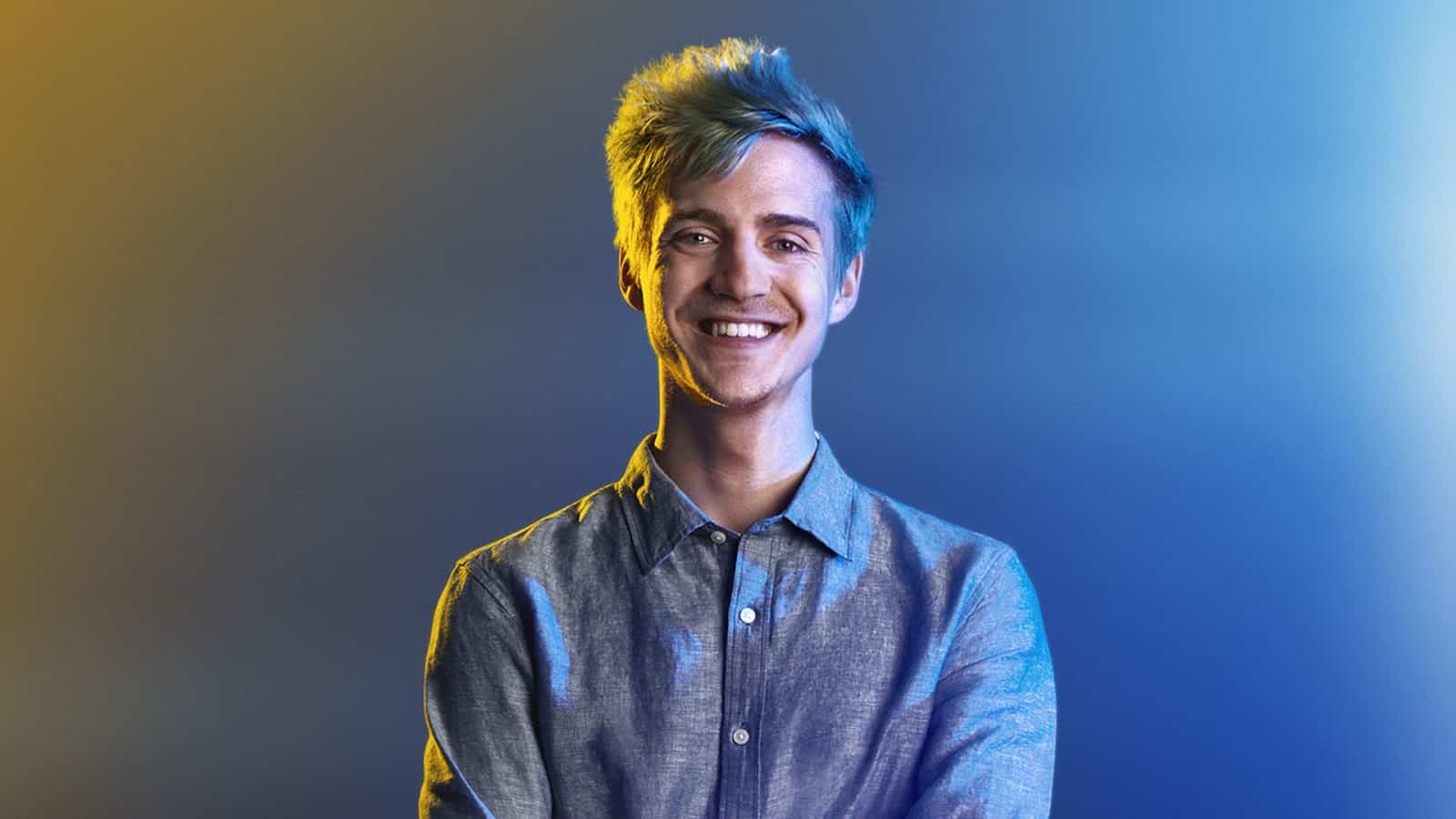 Tyler "Ninja" Blevins resurfaced on Twitch earlier today for the first time in well over a year.

The 29-year-old's last stream on the platform took place shortly after the Fortnite World Cup ended. It was July 29 of 2019, and Ninja streamed Fortnite: Battle Royale for over six hours. The former Twitch partnered streamer went off the air, and no one anticipated what would come next. On August 1, Ninja announced that he signed an exclusive deal with Microsoft to stream on their Mixer platform. The rest, as they say, is history.

From Twitch to Mixer

Ninja became one of the world's most significant gaming icons, primarily due to his skill level in Fortnite. Before anyone knew what happened, Ninja signed with Red Bull, launched a line of merchandise sold globally and even signed an exclusive deal with Adidas. Ninja reached the top of the world but took a hit with his switch to Mixer. He made it just under one year into his multi-million-dollar contract with Microsoft. Mixer failed to properly market Ninja as one of its biggest stars, which eventually led to its demise.

Mixer officially shut down on July 22. The platform partnered with Facebook Gaming shortly before its demise. Mixer attempted to persuade Ninja to take a reported $60 million deal to stream on Facebook. However, Ninja accepted a reported $30 million buyout and effectively became a free agent. With unlimited options on his hands, Ninja tested the waters with YouTube on July 8. It was the last time anyone saw Ninja gaming live with his friends Tim "TimTheTatman" Betar, Jack "CourageJD" Dunlop and Ben "DrLupo" Lupo, until now.

Today, Ninja launched his first Twitch stream since leaving the platform. The broadcast began at 8 am, where Ninja and DrLupo streamed the latest Fortnite update before switching over to Call of Duty: Warzone Season 5. According to the website Twitch Tracker, Ninja peaked at 96K viewers, gained over 60K followers and averaged around 70K viewers throughout the stream. The broadcast lasted under two hours, but the numbers show that there is still interest in Ninja from the general viewing audience.

Ninja's return to Twitch was a bit different from what most grew to see after his initial boom in popularity. For perspective, his final stream before moving to Mixer pulled much lower numbers compared to his return stream in 2020. On July 29, Ninja peaked at 56K viewers and earned over 1K new subscribers. The difference now is that Ninja is no longer a partnered Twitch streamer. He has also gained a lot more notoriety since leaving the Twitch platform over a year ago.

The statistics in his latest stream could be the result of the hype around where Ninja will eventually land. There is no inkling about whether he plans to sign an exclusive streaming deal with any particular platform. At 29-years-old, Ninja is still one of the most recognizable figures in all of gaming. He has set his sights on much more than what got him to the dance in the first place.

Where will Ninja land?

just as with Ninja's YouTube stream a few weeks back, today's Twitch stream is all on his own and no deal has yet been made. sources tell me both Ninja and shroud are still negotiating between treaming platforms with Twitch being the preferred choice (especially for shroud)

"just as with Ninja's YouTube stream a few weeks back, today's Twitch stream is all on his own and no deal has yet been made. sources tell me both Ninja and shroud are still negotiating between streaming platforms with Twitch being the preferred choice (especially for shroud)."

Despite higher viewership on YouTube, there are still no deals in place for Ninja. He has tons of leverage, considering his status as a gaming icon. It's also worth noting that Ninja's close friends TimTheTatman and DrLupo maintain exclusive streaming deals with Twitch. There's no reason to believe that Ninja will land anywhere but Twitch. His decision may come down to dollars and cents, especially considering he left Twitch in the first place for a $30 million contract.

There does not seem to be a specific time frame for Ninja to strike a deal. He did recently reveal that he plans to try his hand in Hollywood, so there is no shortage of opportunities and ventures for Ninja. However, we will continue to wait until Ninja reveals his ultimate decision on where he will be streaming for the foreseeable future.