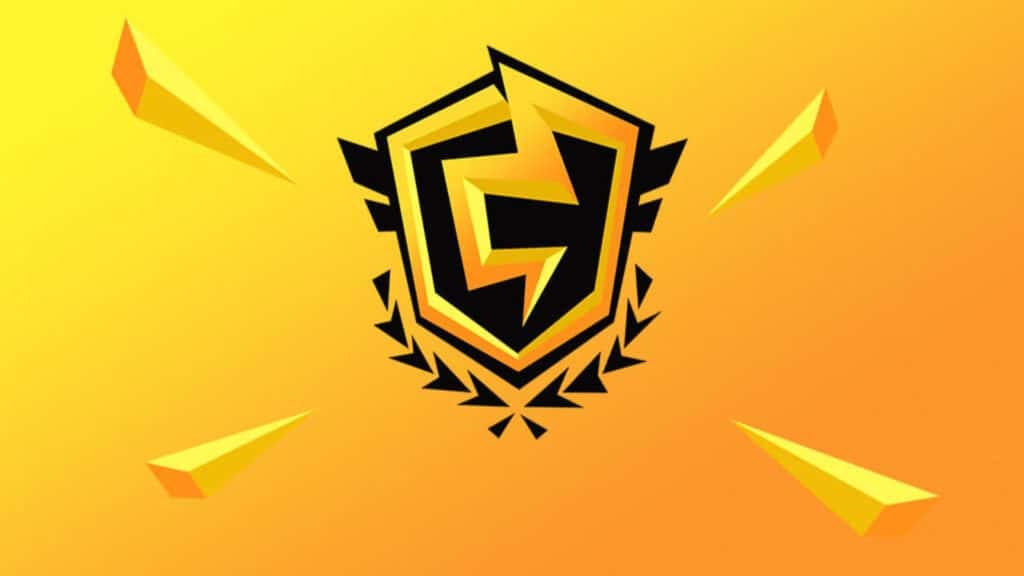 The NA East Fortnite Champion Series Heats have been revealed, we break down the biggest teams in each four heats.

Without a doubt, the North America East region includes some of the most recognizable names in competitive Fortnite. Popular streamers like Ninja and Tfue have gone to war with their respective teams against insanely talented players like SEN Bugha and TSM ZexRow. Now, each of these players has settled on a collection of teammates that will hopefully help them get to the Fortnite Chapter 2 Season 1 Final. All of these squads are halfway toward the ultimate goal of etching themselves in the Fortnite history books. Each team controls its destiny and will have to make it through heats to compete for the $187.5K grand prize.

Check out our previous articles here to see who qualified.

Let’s dive into the NA East heats and see who will be battling each other to make it into the Fortnite Champion Series Grand Finals.

Heat one includes a slew of talented squads that are in the running to make it to the finals. Most notably is the team of TSM Comadom, NRG Zayt, Ghost Saf and SEN HighSky, who've previously won three of the four qualifying weeks in the Fortnite Champion Series. Their results reflect how well they work together as a team, and Zayt and Saf are two of the best at controlling height. Expect these four players to make a run at the Chapter 2 Season 1 Championship.

Season X Champions TSM MackWood, TSM ZexRow and Vanguard Calc added TSM Vincenzo1x to their squad and are one of the favorites to make it out of heat one. We can say the same for LZR Kreo, SEN Zyfa, TSM Cloud and KeysFN who’ve played consistently well over the last four weeks. Let’s not forget Ninja, Reverse2k, Nate Hill and FaZe Funk, who managed to qualify via consistency points. There’s no predicting what kind of chaos will ensue in heat one.

There are three top squads in heat two that have separated themselves from the pack through the first four weeks of the FNCS. First up is FaZe Megga, FaZe Dubs, Ghost Bizzle and Rogue Eclipsae. These four players managed to place top-ten in all four weeks leading up to the Season Finals. Although they did not win, this could mean they will peak when it matters next week after the FNCS.

Envy Bucke, SEN Animal, SEN Aspect and FLY Faultur have not performed as well as Dubs’ squad, but are still firmly in the discussion for Heat two. They have managed just one top-ten finish in the FNCS Qualifiers but could peak at the right time when it matters most. Bucke, Animal and Aspect all played well at the Season X Championship, but the four-player format is a different obstacle altogether.

The last standout team in heat number two is none other than Slackes, innocents, casqer and Assault. This squad finished top-ten in the first two weeks of qualifiers and has coasted since. Innocents and Assault are unquestionably two of the best controller players in the world. Slackes and casqer are lesser-known, but we’ve seen success out of all four players in the past.

Heat three includes three monstrous teams who are certainly among the favorites to make it to the Grand Finals. First up is the unit of Tempo CizLucky, Liquid 72HRS, LiquidChap and Liquid Vivid. This collection of players earned a victory in week two of the FNCS Qualifiers. They’ve put together some excellent performances in scrims as well, which shows how well-rounded their game is. It’s difficult to find anything negative to say about LiquidChap and his teammates. The current meta in Fortnite suits this squad better than almost any other.

Ghost τhwifo, SEN Bugha, RS clarityG and Liquid STRETCH are another team vying for the number one spot in heat three. And anything is possible with World Champion, Bugha, at the helm. This squad combines a dominant trio from Season X with Ghost τhwifo, who is a superbly talented player in his own right. Bugha and his teammates finished top-ten in two of the four qualifiers, and undoubtedly they are ready to contend for the Chapter 2 Season 1 crown.

Rounding out the favored teams in this heat is 100T Ceice, 100T Elevate, 100T Hydra and Liquid Riversan. Ceice and Elevate have been a duo now for quite some time, and saw success at the Fortnite World Cup. For last season’s Fortnite Champion Series, Ceice and Elevate added Riversan to complete their trio and went on to place second in NA West. They’ve now moved to a house in Atlanta, shifted to NA East and added Hydra as their final piece. This squad has managed two top-ten finishes over the last four weeks.

The final heat in NA East includes a highly recognizable commodity in the competitive Fortnite community. Popular streamer, Tfue along with teammates Khanada, Cloakzy and Liquid Fiber. The squad has been lethal in this iteration of the Fortnite Champion Series. After some roster struggles last season, Tfue landed with Fiber and Khanada and took twenty-second at the Season X Finals. The trio then added Cloakzy, which helped produce two top-ten finishes in this Fortnite Champion Series competition. However, we know Tfue strives for perfection, and will expect nothing less out of his teammates.

Also in heat three is the team of Clix, blakeps, LZR Crimz and MSF Spades. Clix needs no introduction. He is undeniably one of the best technical players in North America. Although this squad only managed one top-ten finish in the past, this is the kind of team that can show up out of nowhere and win the entire tournament. The same can be said for roatdw, E11 Blootea, TeaKae and RogueShark. This squad managed a double-qualification over four weeks, and so they could turn some heads leading into the Fortnite Champion Series Grand Finals.

Stay tuned to ESTNN for extensive coverage of the Fortnite Champion Series conclusion, which will take place from December 6th to December 8th.