Fortnite: Legacy Controller Setting Will Go Away on March 13th 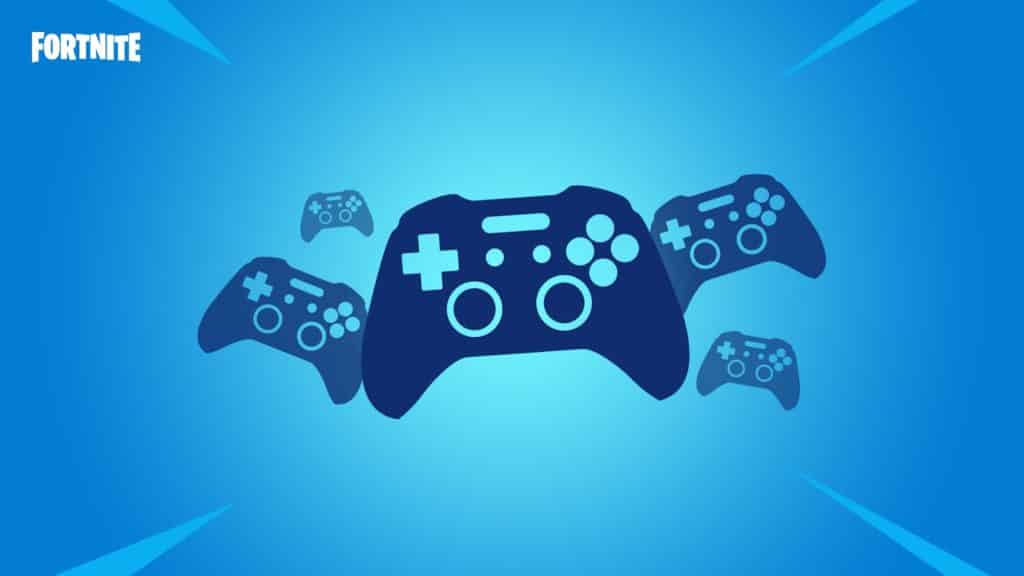 Epic Games made a massive decision that will affect controller players around the world.

The collective mouse and keyboard community can rejoice together as Epic Games finally answered their relentless criticisms of controllers and aim assist. This story dates back many months and has made its rounds across almost every significant figure in Fortnite, both competitive and non-competitive. Professional players including World Cup Champion, Kyle “Bugha” Giersdorf and Twitch streamer Turner “Tfue” Tenney made their opinion on aim assist clear in the past. The gist of the opposer’s argument was that controller players possessed a legalized aim-bot with how accurate legacy controls are from a distance. Consistent evidence and outspoken concerns may very well have influenced Epic Games decision to change the controversial controller settings.

With the improvements we’ve made to Aim Assist, we plan to remove the “Use Legacy Look Controls” setting on March 13.

To use the new settings and maintain your legacy sensitivities, select “Copy from Legacy” in the Controller Options and toggle off “Use Legacy Look Controls." pic.twitter.com/Latu1j0KNc

Earlier today, the @FortniteStatus released a Tweet indicating that a change will take place next Friday regarding legacy controls in Fortnite. As of March 13th, legacy controls will no longer be an option for players in-game. Much to the displeasure of legacy players, the removal will effectively eliminate their ability to L2 spam from a far distance for almost guaranteed accuracy. We’ve seen this in the past out of prominent controller players, where they can override the game’s bloom aiming system and hit precise headshots without missing a beat. On top of this, legacy players recently discovered that they could track opposing players through walls.

Epic Games are not typically quick to respond to the outcries of the Fortnite community unless the issue is game-breaking. Mouse and keyboard players would argue that aim assist is far too powerful to remain in Fortnite and leans heavily in favor of controller players. Controller players, on the other hand, genuinely feel that aim assist allows them to keep up with the mouse and keyboard players considering how difficult it is to best one in a fight. Chapter 2 Season 2 seemed to have been the final straw, as Unknown captured a clip of himself blindly eliminating a player through the cornfields at Frenzy Farm.

The clip above perfectly sums up the frustrations of mouse and keyboard players. It’s difficult to compete against a player who can shred your shield and health from such a far distance. The argument against dumbing down aim assist is that players on mouse and keyboard can build much better with relative ease. However, this sentiment did not stick in the minds of Fortnite developers. That's because we are now a week away from legacy’s removal.

They didn’t remove legacy they got rid of the legacy I made ?
Don’t hmu only real ones know ?

Unknown, in particular, took the news to heart in a Tweet posted after the news broke. He recently joined NRG and has several Solo Cash Cups victories on his track record. The organization recognized him as a hybrid player who could use a controller as well as a mouse and keyboard. It seems, at least for now, he will stick with a controller to see how he adjusts. It’s unfortunate for Unknown, considering that the Frenzy Farm clip likely contributed to the removal of legacy settings.

Other professional players reacted almost over joyously. Benjy “benjyfishy” Fish, who also competes for NRG responded to the news with delight.

Rip us legacy players it was a good run ?

Even Tfue chimed in with a comment stating, “Rip us legacy players it was a good run.” The Twitch superstar openly called for aim assist nerfs in the past and can now add himself to the list of Fortnite players who are happy to see legacy controls go away forever.

From Legacy to Linear

Linear settings are the last hope for controller players. Although legacy took the brunt of most aim assist discussions, linear controls provide much more accuracy in close range fights. The controller elite will now have to adjust to these new settings. They can no longer inflict as much damage across the map as before. We will have to see if controller players can still compete after the changes to come on March 13th.