ESTNN breaks down the first-ever FNCS Grand Royale event, including a recap of the format and prize pool, and critical viewership details.

On the heels of Fortnite Champion Series (FNCS) Season 8, it’s a quick turnaround for many of the world’s best players. Epic Games announced the inaugural FNCS Grand Royale event a few months ago, which boasts a $5M USD prize pool spread across seven competitive regions. This trios competition features a complex format and the most significant prize payout of the entire year.

Epic released the format and qualification process last month, which we analyzed in-depth. Today, the developers released more information, including broadcast times, Twitch Drops and more that we will cover ahead of the $5M USD Fortnite Chapter 2 - Season 8 Finale. So join us as we analyze the important details of the first-ever FNCS Grand Royale.

The FNCS Grand Royale format is challenging to understand, so be sure to check out our complete comprehensive breakdown linked above. Remember, the only players eligible to participate should have reached a single-set lobby round of a recent FNCS tournament. That includes round four of a weekly qualifier, the FNCS Semi-Finals or the Season Finals.

Here is a quick refresher of the format and dates:

Here is a quick refresher of the different scoring systems involved in the FNCS Grand Royale:

How to Watch the FNCS Grand Royale

As with any Fortnite tournament, there are countless viewing options available. Many of the world’s top players will stream their perspectives, so you’ll need to check the Twitch directory or Twitter to see who plans on going live. Additionally, Epic Games will host its official broadcast for the FNCS Grand Royale Finals on November 20 and 21.

Be sure to tune into Fortnite’s channels on November 19, where Epic will broadcast the first-ever Hype Hour Show. The Hype Hour Show includes a recap of the year in competitive Fortnite, player interviews and an announcement regarding plans for 2022. That stream goes live at 3 PM ET on November 19.

Here is the complete broadcast schedule for the FNCS Grand Royale Finals: 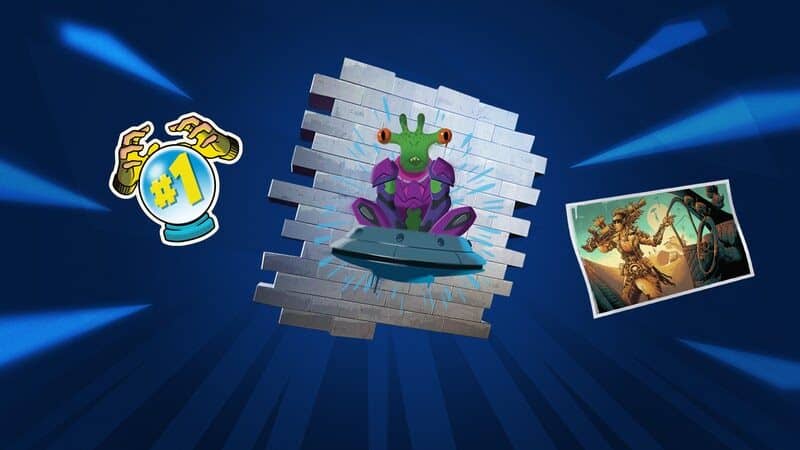 Twitch Drops are back for the FNCS Grand Royale. The cosmetics included in this round are an Emoticon, Spray and Loading Screen. To earn these, you’ll need to link your Twitch account to your Epic Games account and watch a stream with “Drops Enabled” stated in the title. Once you’ve unlocked a cosmetic, you can claim it first on Twitch and then in Fortnite.

Be sure to tune in to see who claims the FNCS Grand Royale title in each of Fortnite’s seven competitive regions. Check back here for more information ahead of the $5M USD competition!