Fortnite: How to get Mythic Stinger SMG Learn how you can defeat the IO-Brute a.k.a. Gunnar in Fortnite to acquire the Mythic Stinger SMG.

Fortnite patch v19.20 is live in-game for those playing Chapter 3 Season 1. This update introduced Covert Cavern as the newest point of interest (POI). Located in the mountains north of Camp Cod, the new location gives off The Grotto vibes a la Chapter 2 Season 2. While the geographical area resembles Brutus' old stomping grounds, Covert Cavern had more in common with The Grotto than most would imagine beyond its aesthetic appearance.

Players venturing to the new location can expect to see several non-player characters (NPCs), a vent for mobility and even a Vault. Additionally, in the hands of one of these characters is Fortnite's latest addition to the Mythic weapon family. After many rumors, the Mythic Stinger SMG is now available to use.

Today, we'll explain how you can obtain this new weapon, but proceed with caution, because this new POI will be busy.

Where to Find Covert Cavern 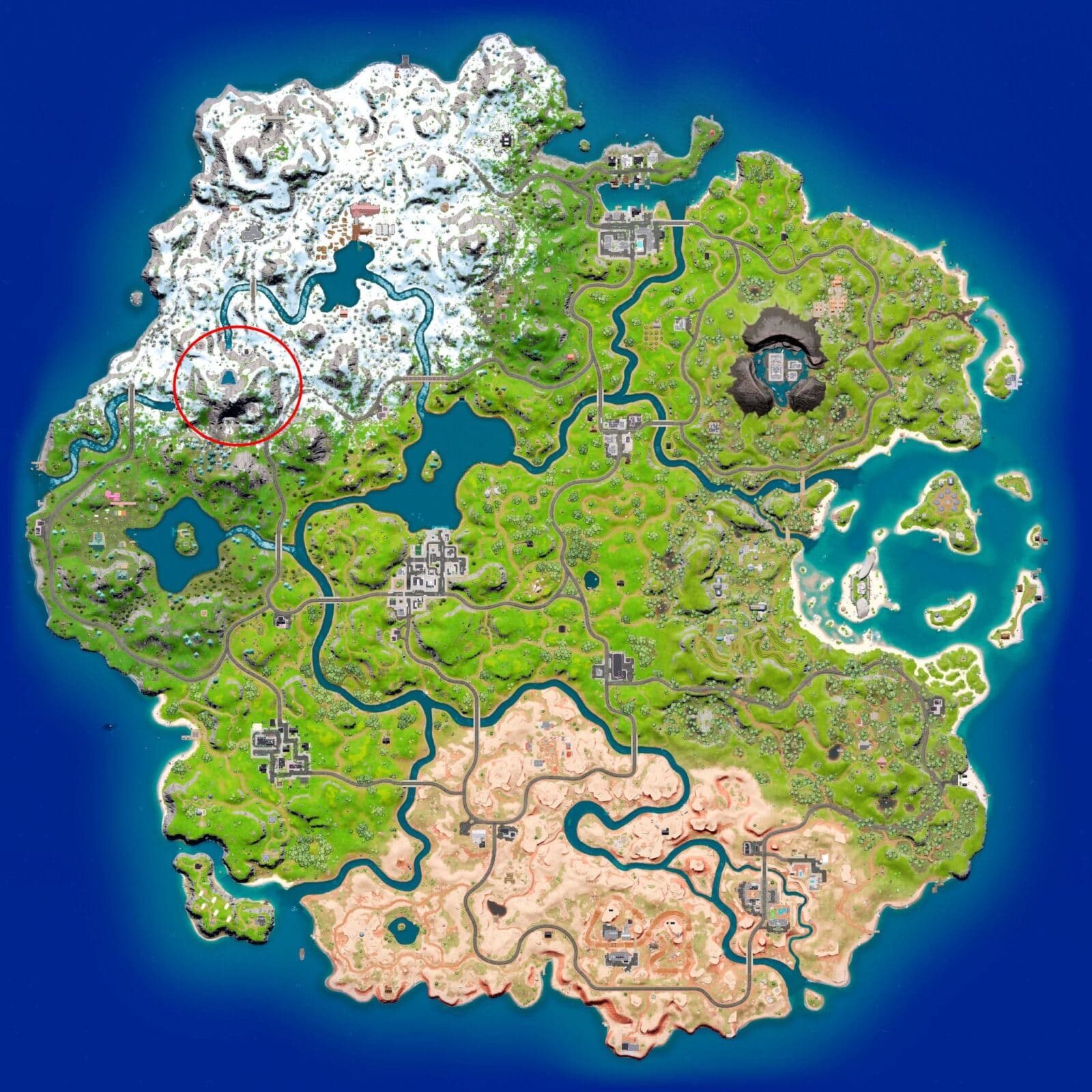 As we previously mentioned, Covert Cavern sits deep in the mountains north of Camp Cod on the map's west side. You should identify it by searching for the blacked-out area following patch v19.20. In any case, the first step is to land in Covert Cavern and try to survive. Considering this is a brand new POI, it's a challenging task but doable under the right circumstances.

How to get Mythic Stinger SMG 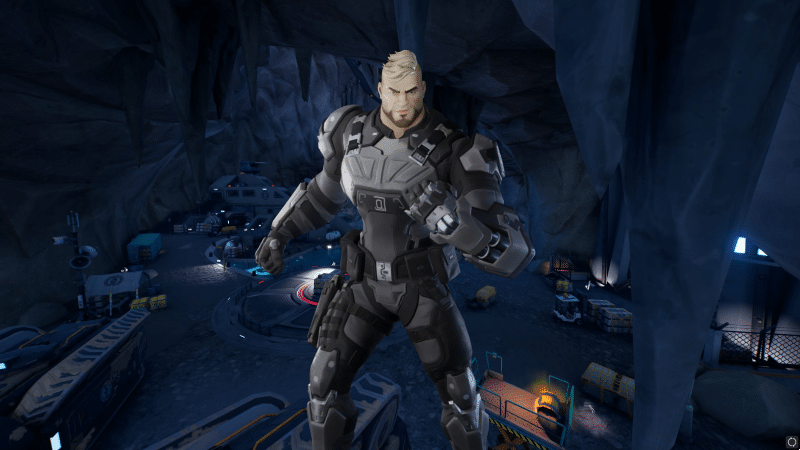 Navigating through the many opponents is merely the first step. Next, you'll need to find the Covert Cavern's boss character — the IO-Brute — who roams the area always on guard. Approach with caution, but the key is to be aggressive and utilize a spray weapon to cut down their shield. He possesses 650 Health and Shield, a charge attack and throws grenades.

One method worth trying is building erratically around the boss, making it harder for the IO-Brute to land frighteningly accurate shots. Eventually, you'll drain his shield and health to claim a Mythic Stinger SMG. The new weapon is powerful, but you'll have to condition the recoil to maximize its effectiveness.

It's worth pointing out that the Mythic Stinger SMG is not present in Arena Mode or tournaments. So don't expect to see the weapon when landing at Covert Cavern. To obtain the SMG, you'll need to utilize these steps in public matches.

Be sure to check back with ESTNN for more Fortnite news and updates!