Fortnite: How To Earn Free FNCS Twitch Drops In Season 5 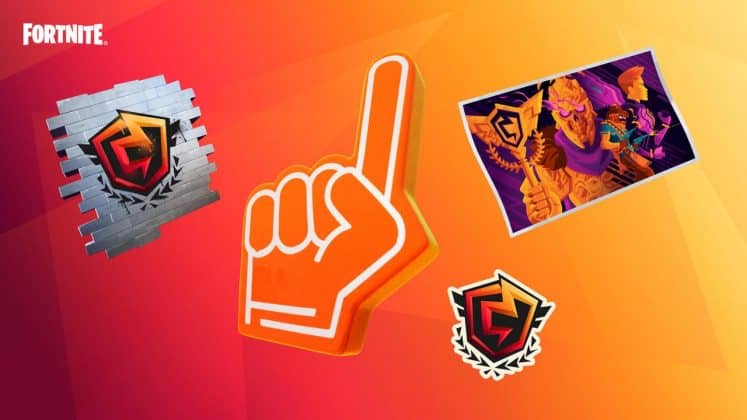 Learn all you need to know about earning Twitch Drops during FNCS Chapter 2 – Season 5.

Fortnite Champion Series (FNCS) Chapter 2 – Season 5 begins in about one week, and players are competing for upwards of $3M USD. Starting in Chapter 2 – Season 1, Epic Games gave an incentive to FNCS viewers; a chance to earn some in-game cosmetics while watching their favorite players compete via Twitch Drops. In past seasons, the developers offered various sprays, back bling, loading screens and emotes. The same applies to FNCS Chapter 2 – Season 5, but these cosmetics are a bit different. Let’s see what Twitch Drops are available this season and how to earn them.

Chapter 2 – Season 5 #FNCS is right around the corner and we've got info on Twitch Drops, when to watch and where to watch.

How to Earn Twitch Drops in Chapter 2 – Season 5

Here are the crucial steps you’ll need to take to guarantee yourself some of these new offerings during FNCS Chapter 2 – Season 5:

Fortnite Champion Series viewers have even more methods of earning Twitch Drops in Chapter 2 – Season 5 than in seasons past. The Fortnite Team’s most recent blog post detailed the expanding broadcast experience for fans around the world.

“The Chapter 2 Season 5 FNCS is about to start and we’ve got more ways to watch the competition this season than ever before. This season we are altering our broadcast to focus on the pivotal stages of competition throughout the FNCS and providing additional support for other languages.

Our broadcast this season will feature our already covered regions of EU, NAE and Brasil, but now we’re adding NAW back to the schedule. Additionally, our friends at the Australian Open will provide an OCE broadcast. Finally, we are also adding German, Spanish and French broadcasts for the EU region.”

According to the blog post, this season’s broadcast will include only “pivotal stages of the competition,” meaning Epic will stream only the final round of FNCS Qualifiers. The important dates to remember are February 7, 14 and 21, leading into the Semi-Finals and Grand Finals. Here is the entire broadcasting scheduled provided by Epic Games ahead of the tournament, which begins on February 7:

Here are some of the Twitch channels you’ll want to keep an eye on if you’re looking for a variety of different languages. All of these streams will have Twitch Drops active:

Be sure to tune in as Fortnite looks to crown seven more champions over the next several weeks. Stay tuned to ESTNN for more Fortnite news and updates!