ESTNN breaks down the Reboot Round results as we prepare for the FNCS Invitational Grand Finals.

The end is nigh for the $2 million FNCS Invitational competition. All seven competitive regions have narrowed themselves down to the top 80 players after weeks one and two of the tournament. The FNCS Invitational’s Reboot Round offered a last chance opportunity for 20 more players to secure themselves a spot in the Grand Finals. Three hundred players had three hours and a maximum of ten matches to produce their most vigorous effort. With all that said, here are the top 20 players in each region who will move into this weekend’s FNCS Invitational Grand Finals.

Kicking off the EU Reboot Round results, we have MCES xsweezerr walking away with the victory. The Frenchman put together the comeback of a lifetime after finishing week two in 196th place. Xsweezerr managed to complete nine matches and won two of those. He also compiled 26 eliminations to guarantee himself a spot in the FNCS Invitational Grand Finals tomorrow.

Other notable players inside the top 20 include k1nzell, who finished week two of the Invitational in 91st place. Newly signed TruleX of Enterprise Gaming also clutched up in the Reboot Round, bouncing back from a 115th place finish last weekend. The top 20 players below have preserved their tournament lives. They will have a chance at the $120K USD grand prize tomorrow in the finals. 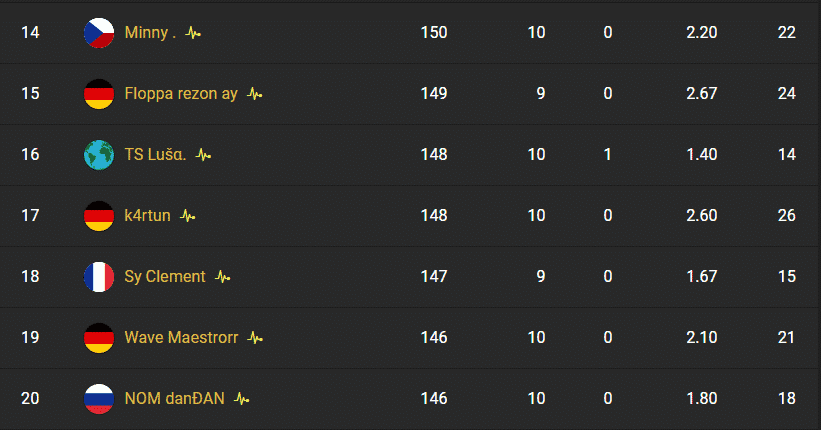 Twitch superstar and professional player MSF Clix put his stream on hold for the Reboot Round. As a result, Clix managed the performance of a lifetime with 266 points and the NA East victory. It only took Clix eight matches to achieve two Victory Royales and 39 eliminations. Clix took to Twitter after his win with a simple, “insane, lets go boys,” as he prepares to compete for $100K USD and the FNCS Axe of Champions beginning tomorrow evening.

Other names inside the top 20 who won themselves a second chance include Creative Mode beast FaZe Sway. Armed with his controller, Sway relied on 40 eliminations to move into the NA East Grand Finals. Former Lazarus Esports player Crimz took sixth place overall in the Reboot Round. Controller players Ajerrs and Co1azo also finished just inside the top 20. 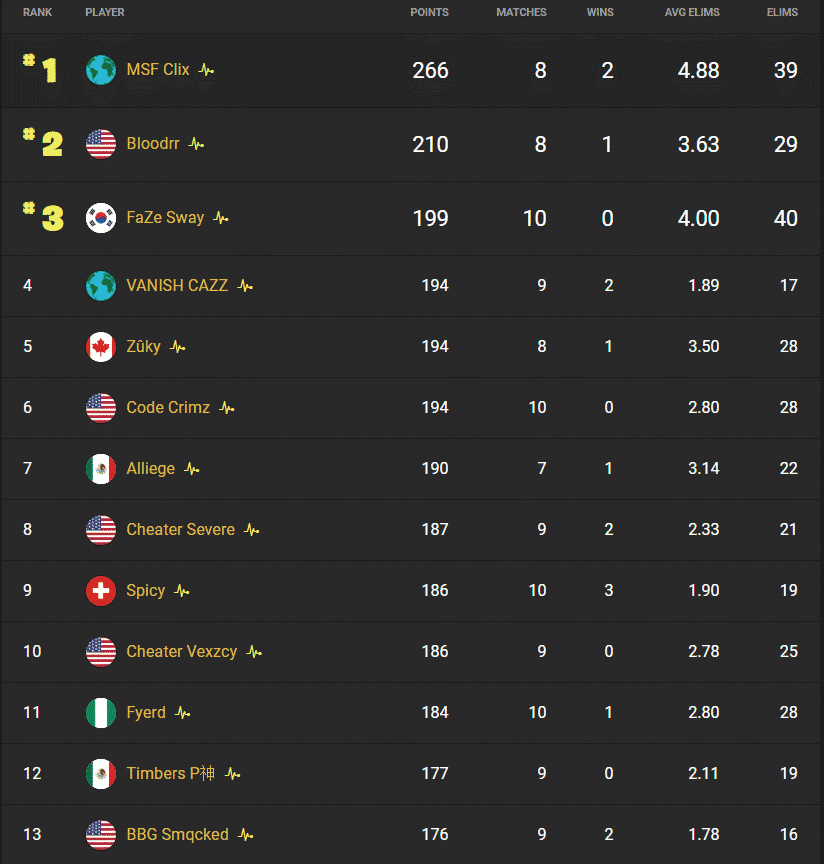 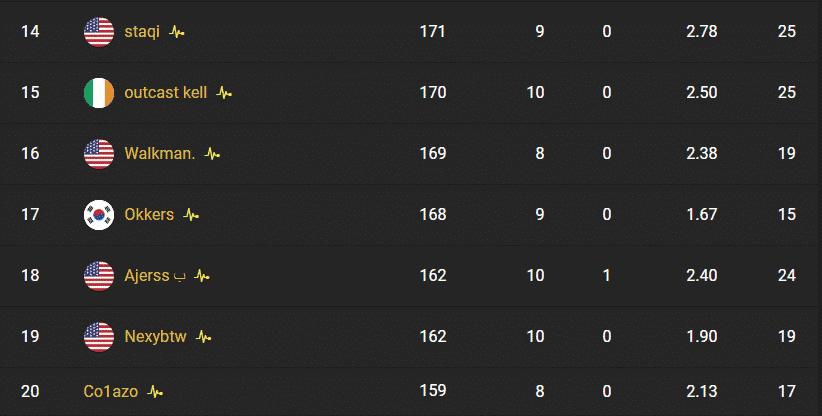 With 209 points, Aero came out on top of the NA West region. He completed all ten matches and won three of them. After finishing in 151st place in week two, Areo rallied back in the Reboot Round of the FNCS Invitational. He will move onto Grand Finals with some outstanding NA West cohorts. That list includes former Ghost Gaming competitor Aydan and CoolPenguinX6, who many know as Icy. NA West features some other talented competitors like EpikWhale and wavyjacob. The 20 rebooted players and 80 others will compete for the $40K USD grand prize over the next two days. 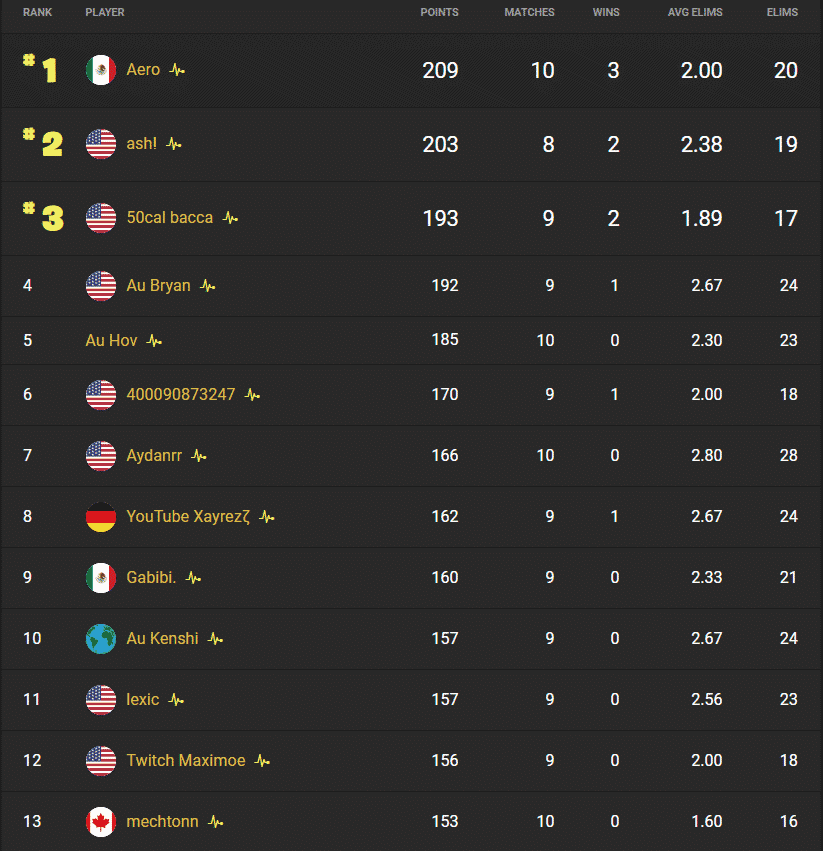 OCE controller player Bemo reigned supreme in the Reboot Round with 205 points across ten matches. He finished significantly ahead of all 300 participants in the Oceania region with 33 eliminations in total. Bemo will be moving onto the OCE Grand Finals with 19 others. One hundred of Oceania’s best players will battle over the next two days for a $15K USD grand prize. 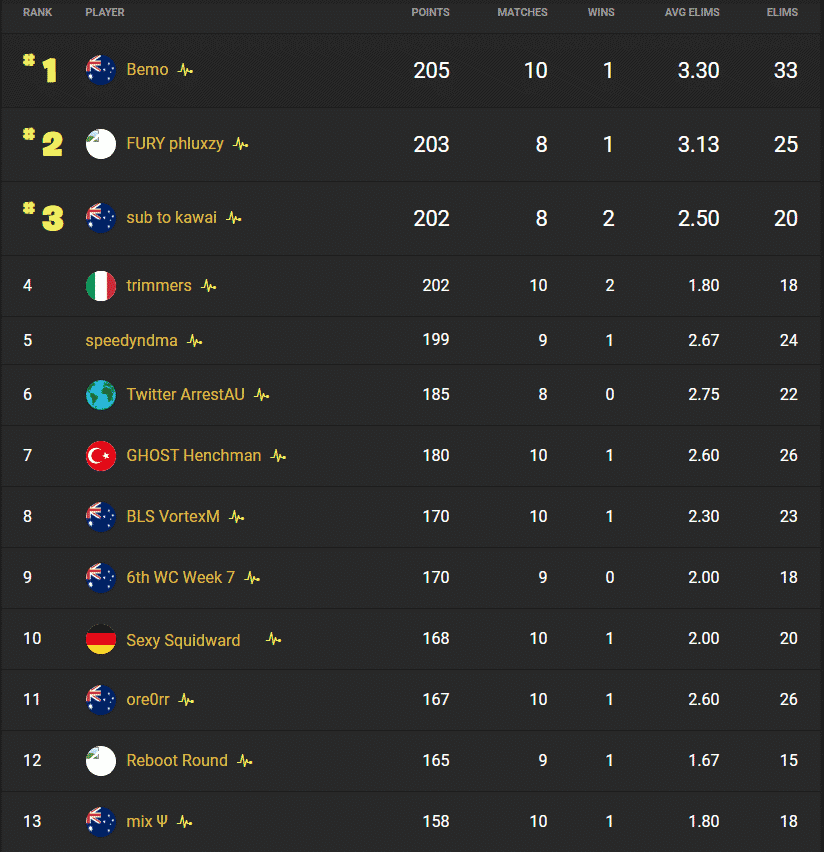 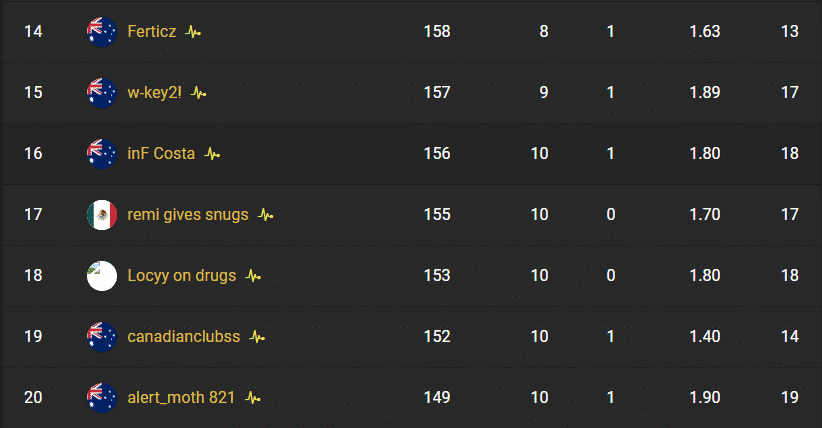 Top South American player Robot accomplished his goal extending his FNCS Invitational life with a Reboot Round victory. He played only seven out of ten matches and put up 200 points. Robot is running hot heading into the Grand Finals, where he will compete against the Brazil region’s best. Nineteen others clutched up in the Reboot Round to qualify for the Grand Finals. 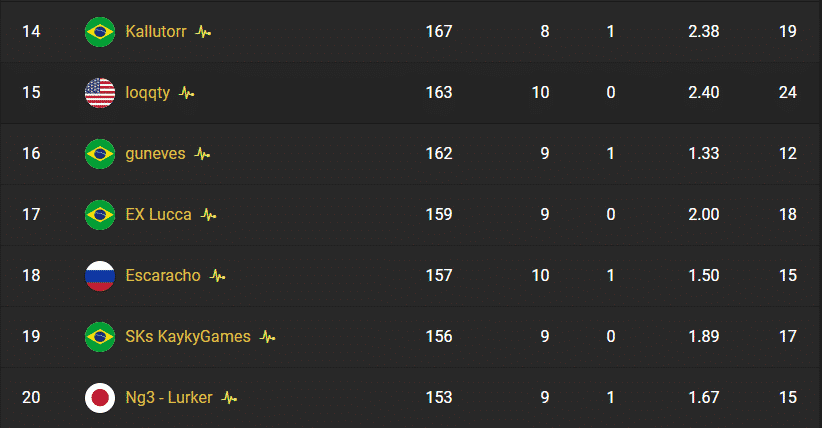 After a heartbreaking 83rd place finish in week two, Rizart bounced back with a championship mentality in the Reboot Round. Rizart came out with a vengeance in the Asia FNCS Invitational Reboot Round. The Season X FNCS Champion reached 235 points over eight matches. With a top 20 finish, Rizart has a chance to crown himself a two-time FNCS Champion should he come out on top in the Grand Finals. 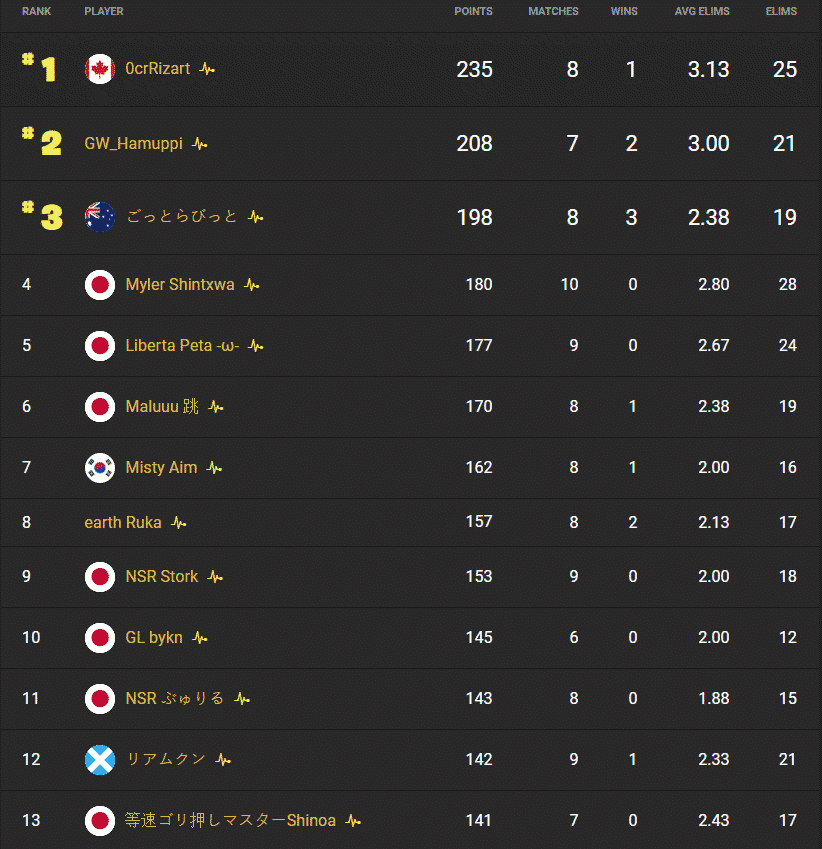 Nyle rallied back in the Reboot Round after taking 95th place in week two of the FNCS Invitational. He produced an impressive 253 points across ten matches. Two of his ten games resulted in Victory Royales. Nyle adds himself to the list of talented Middle East players who will duke it out in the FNCS Invitational Grand Finals. The top 20 below will also compete in the final leg of this $2M USD tournament. 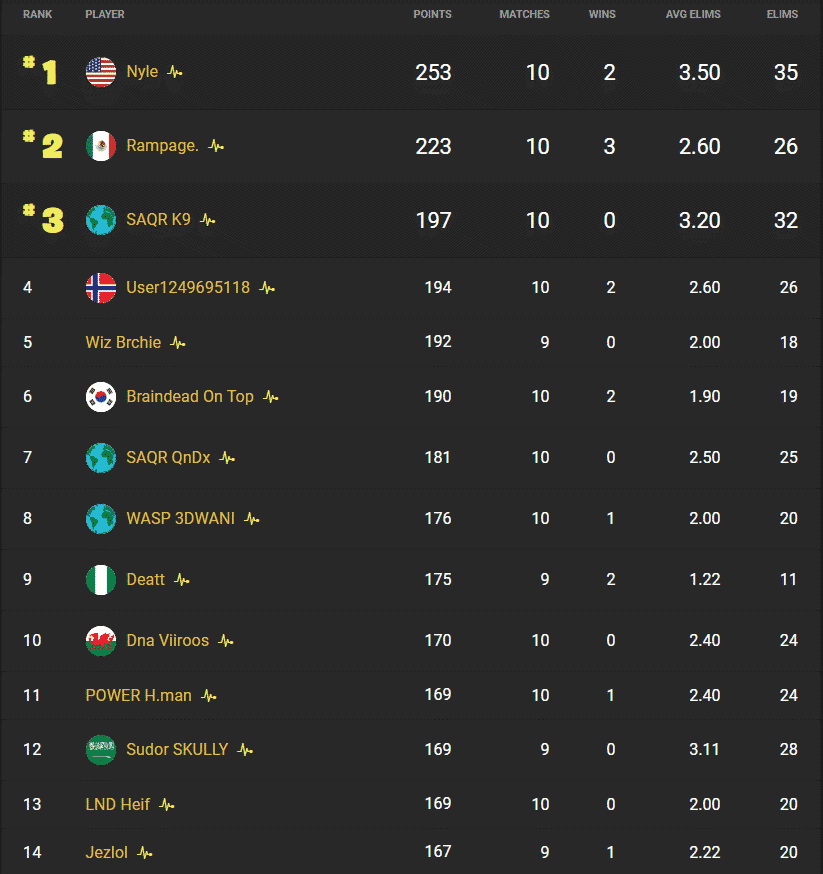 The FNCS Invitational Grand Finals begin tomorrow as the top 100 players in each region will go head-to-head. Stay tuned to ESTNN throughout the weekend for regional results!